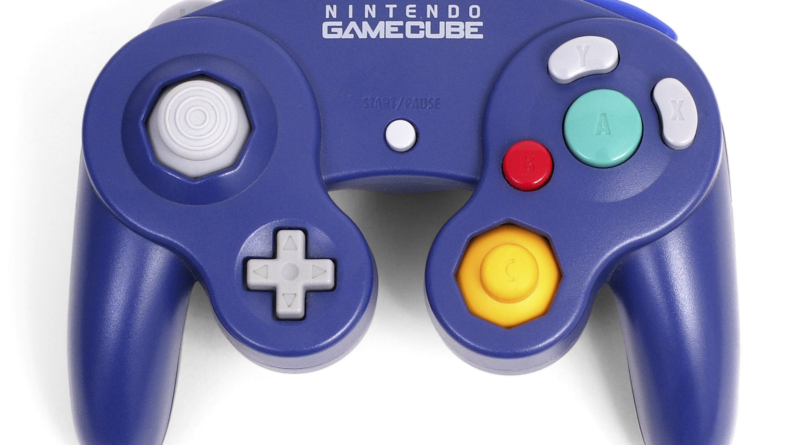 For several years, the American ESports organization known as Tempo Storm had players in Hearthstone, Heroes of the Storm and Counter-Strike, but they had never had a Super Smash Bros. 4 player. They had Axe (Jeffrey Williamson), Westballz (Weston Dennis) and S2J (Johnny Kim), but they were all Melee players who could never bring the team a title higher than third. Placing third at large tournaments like Super Smash Con and Dreamhack (which this year was at Montreal) is an astounding feat all on its own, but Tempo Storm was lacking a more modern player in the Smash 4 scene.
A little more than a week ago they got that player: Gonzalo “ZeRo” Barrios. Though retired for several months from competitive Smash 4 play, ZeRo once held the undisputed title of best Super Smash Bros. for Wii U player in the world. He’s known for setting a Guinness World Record with a 56-straight win streak between 2014 and 2015 and winning EVO 2015 without losing a single game.
However, ZeRo did not join to play Smash 4. During his announcement he explained that the reason he was re-entering the competitive Smash scene was because he was excited about the upcoming Super Smash Bros. Ultimate, which is set to come out for Nintendo Switch in December (less than 20 days away now). Over the past months he’s been posting videos on his YouTube channel speculating, analyzing and discussing different aspects about Ultimate that show just how much he loves the series and the community. Though he’s famous for his Diddy Kong play, he’s also mentioned in his videos that he’s very interested in playinhg Simon and Richter (the new Castlevania characters) and the newly improved Shulk (who he used to play casually in the early days of Smash 4).
The competitive Super Smash Bros. community waits with bated breaths for the new Tempo Storm ZeRo to make a grand reappearance when Ultimate releases December 7th of this year.