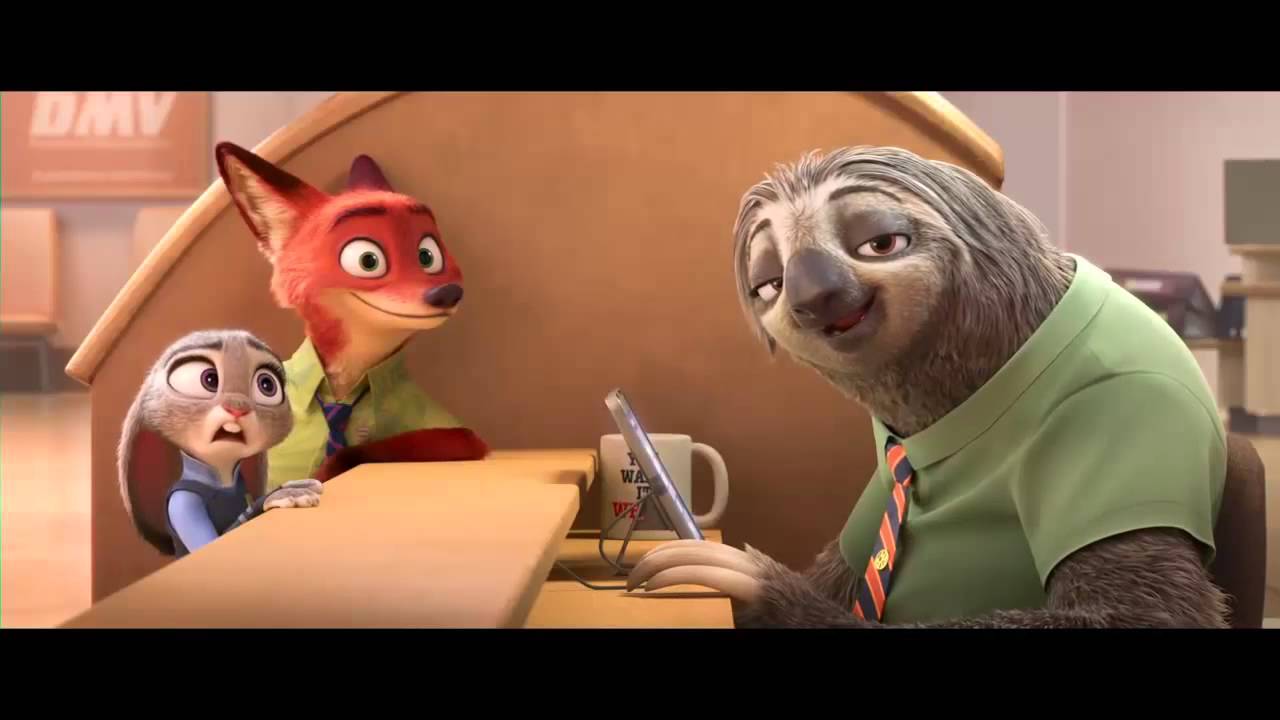 When I first heard about Disney’s latest animated feature Zootopia, I almost made the mistake of simply passing it off as a generic talking animal movie, something I’ve seen a million times before. Though after seeing the overwhelmingly positive feedback the movie received, I was definitely intrigued. After watching it, I must say that I have not been this surprised by a film since The Lego Movie (2014). I had no idea what to expect going into Zootopia, but when it was finished I’d gotten much more than I bargained for: Disney’s best film in a very long time.

On the surface, Zootopia is a bright, charming and very well animated movie featuring an inventive world filled with various wonderful characters. But once you scratch the surface, it’s so much more than that, and it reveals itself to be a story about racial profiling and prejudice. This is usually some very heavy-handed subject matter, but the ingenious writers were able to handle it brilliantly, making it accessible to younger audiences without beating them over the head with it.

The movie centers around Judy Hopps, a rabbit whose lifelong dream is to be on the Zootopia police force. After reaching her goal, she realizes that it’s not all it’s cracked up to be. When certain citizens of Zootopia start going missing, Judy feels like it’s her duty to find these missing citizens, as the rest of the department doesn’t seem to be doing anything about these people. Judy is powerless at first as she has been placed on parking duty, but she soon meets a sly conman fox named Nick Wilde. She is eventually granted permission to find these missing citizens, but she must do it in 48 hours otherwise she loses her job. Now it is up to Judy Hopps (with the help of Nick Wilde) to crack the case.

One of the best aspects of Zootopia is the chemistry between the two lead characters; it’s truly wonderful to see it unfold firsthand. The pop culture references were also fantastic. Normally I find these references to be overly dated and shameful attempts to cash in on something recent to gain a cheap laugh, or to fill in time to garner the film getting a full length time frame. But the references in Zootopia (though often subtle) were very clever.

In conclusion, I got lot more from Zootopia than I had expected. I went in with cautious expectations but I left with a great big smile on my face. Zootopia may very well be one of the best movies Disney has ever made.