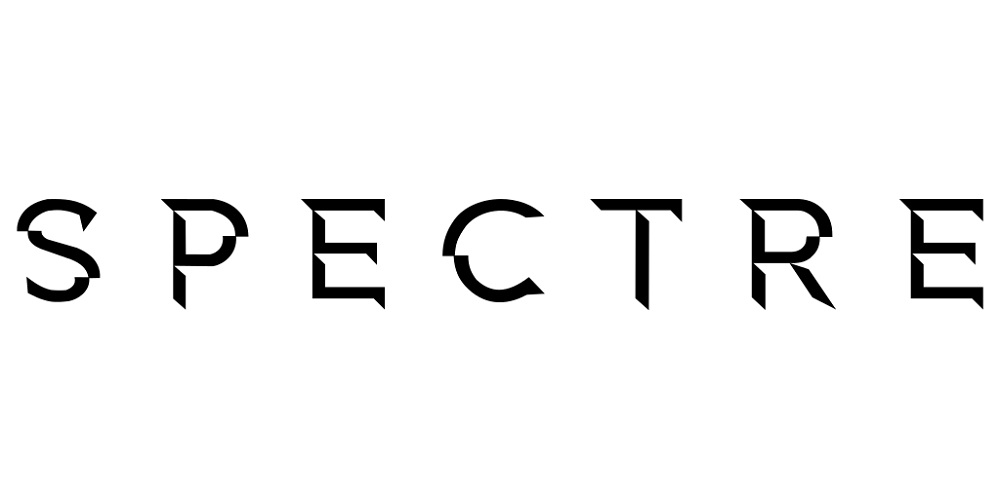 November 6th saw the release of the much anticipated and possibly the final film in Daniel Craig’s tenure as James Bond. Reception has been mixed, perhaps because many people feel as though Craig did everything he possibly could in Skyfall. Depending on how tired you are of the Bond formula, you may share these thoughts. If you still love the classic 007 tropes; the elaborate evil schemes, cartoonish villains, womanizing, globe-trotting, car chases, gadgets and thrills as much as you did during your very first Bond film, then you are in for quite the treat.

The fascinating thing about the Craig 007 era is that his films have acted as a deconstruction of the Bond films, having portrayed a far more vulnerable, lonely character, and featuring less outlandish villains, with more grounded action scenes. Skyfall did feature a ridiculously over-the-top villain, and action so ridiculous it makes Schwarzenegger blush. It also reintroduced Q and Moneypenny. But Skyfall nonetheless had a very different structure from the classic Bond film. Now, Spectre includes all that silly, campy fun, while also following the classic 007 story structure: Bond gets mission, Bond investigates, Bond persuades (MANY) women to get funky with him in bed, Bond kills some bad guys (chases, gunfights, fistfights, etc.), villain captures Bond and reveals entire plan, Bond escapes/defeats the villain, Bond gets funky with at least one other woman. Sure, you can argue that it’s cliché, but we’ve never gotten to truly enjoy this formulaic approach to 007 for a decade. I say it’s about time I get to sit back and enjoy some delightfully dumb clichés. People think this is a bad approach, but who really wants to think when watching a blockbuster movie?

Beyond the familiar tropes, the film also goes even deeper into exploring the psychology of Bond, as he reflects upon his employment as an assassin, which Craig’s performance does a terrific job of conveying. Christoph Waltz, in the role we’ve all wanted to see him in since Inglorious Bastards, plays a gentlemanly evil maniac with a personal connection to Bond. You may be disappointed to discover he has limited screen time, but this only helps establish an aura of mysterious menace surrounding him. Never has a villain had such a personal connection to Bond. Léa Seydoux plays a capable and charming love interest of Bond, Dr. Madeleine Swan. The script unfortunately rushes their romance somewhat, but the actors’ chemistry helps sell the developing relationship. Returning actors, such as Ben Wishaw’s Q, or Ralph Fiennes’ M, remain fantastic fun to watch.

The action, which contains no shaky-cam whatsoever, has an elegant quality to it, kind of like a fifty year old wine, except better because EXPLOSIONS. Spectre contains perhaps the greatest fist fight ever in the franchise, involving Dave Batista’s terrifying henchman, Mr. Hinx. Unfortunately, some scenes contain editing mistakes (i.e.: Bond has sunglasses one second, then doesn’t, and then does again).

How much you enjoy the new Bond will depend on how much you appreciate the Bond formula. It is the culmination of Craig’s films, resolving any plot threads and showing unprecedented appreciation for lore, with references right and left to the character’s history.

In conclusion, if this film were a woman, I’d ask her to marry me.