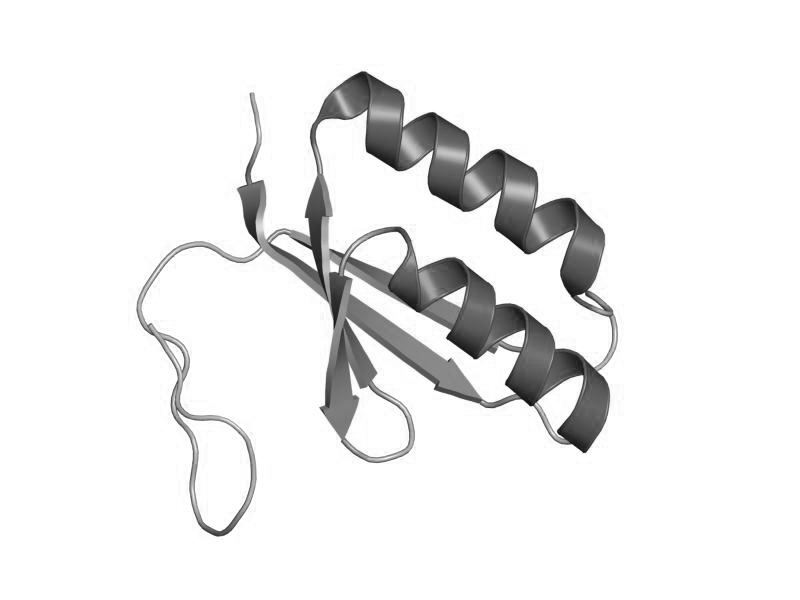 Nah, Not Yet… But We’re Getting There

On October 4th, 2015, Sarah Zhang, a science reporter for Wired Magazine published an article about four scientists that made the same discovery at almost the exact same time. Crispr/Cas9 was discovered by Jennifer Doudna, a molecular biologist at UC Berkeley working with Emmanuelle Charpentier, a microbiologist now at the Max Planck Institute. The patent owner Feng Zhang, a molecular biologist at the Broad Institute and MIT, and less well- known Virginijus Siksnys, a molecular biologist at Vilnius University in Lithuania, also made this discovery. Obviously some conflict about who gets the credit, patent, and potential nobel prize has arised. What’s surprising is that the earliest most cited paper about this super protein came out a mere three years ago!

The writer tells us that it’s already revolutionizing the field. It has spread like wildfire. It is currently being used to “do everything from making super-muscled pigs to snipping HIV genes out of infected cells to creating transgenic monkeys for neuroscience”, according to Sarah Zhang.

Essentially, Crispr/Cas9 is the tiniest most precise pair of biological scissors ever to have been found. There are some very technical explanations, but not everybody speaks biochemist so… I’ll break it down for you.

Virginijus Siksnys first discovered Crispr/Cas9 while studying yogurt bacteria. He noticed something weird: “clustered regularly interspaced short palindromic repeats”. He knew that DNA looks a lot like old telegraphs: a sequence for genes and a short burst of “stop” in between. What Siksnys figured out is the “stop” sequence in between genes is an ancient sort of immune system, and that the famous sequence is not random, but a viral sequence. It serves as a “watch out, this is what a virus looks like” warning coded into DNA. Even more strangely, it’s the type of immune system that bacteria use to defend themselves from viruses. For the record, the difference between a bacterium and a virus is that a bacterium is bigger. Bacteria are single-celled organisms with their own DNA. Viruses are just an outer layer (spiked or not) with a gooey genetic material center (Microbe World). Thanks to this finding, Siksnys was able to cut the virus mugshots and isolate the bacterial gene that is responsible for cutting DNA.

And so it goes… now it’s super easy to just get some spider DNA and create the first real Spiderman!

Well, it’s not so simple, actually. How good can the world’s best scissors be if we don’t have glue?! We can’t just stick whatever genes into whatever other genes. Cells have a way of dealing with being cut. The first is to try to fill in the resulting blank with gibberish, essentially killing the cell, because malfunctioning cells are rigged to self-destruct. The second response is more interesting. To avoid certain death, a cell can use a gene (that the scientist has chosen) and integrate it into its own DNA. Of course, only the cell can decide which genes it wants.

However, if we keep getting better at using this technology, we could potentially snip off cancer from cells, just like that. Or add in a gene that can help humans breathe on Mars. Or colonize other planets, or become a spider-human hybrid; these things might not be impossible. So keep dreaming humans!