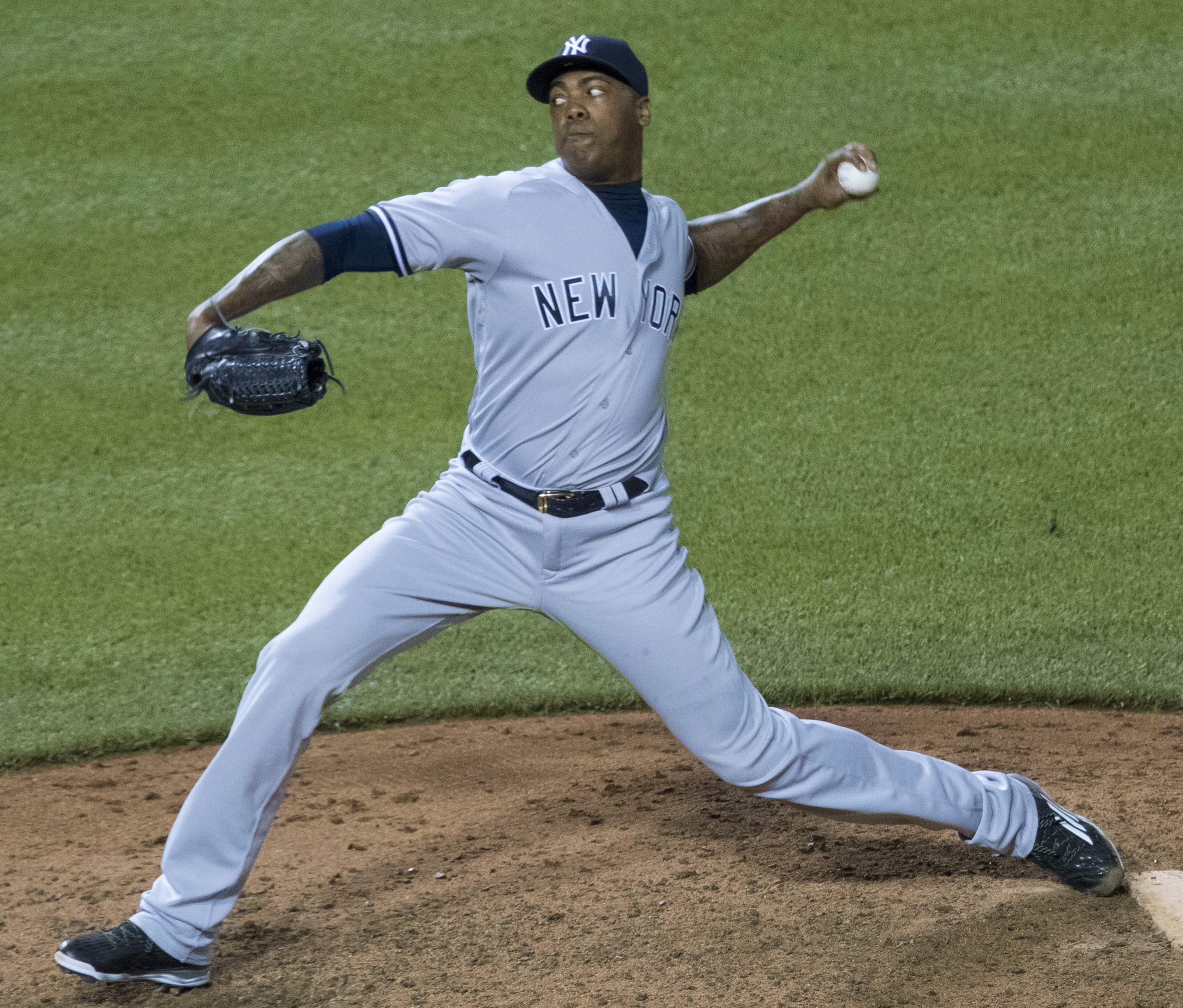 For either the Chicago Cubs or the Cleveland Indians, the wait will finally be over. Between both teams, 174 years have passed without either one winning a World Series (as of October 31st); for one of them, their drought will end this year. But we’ll need at least one more game to determine the winner.

In a tightly contested series, the Indians are leading 3-2 (current as of October 31st), with the Indians winning the 4th game to grab a 3-1 lead in the series. In game 5, the Cubs came up clutch in the bottom of the 4th, scoring 3 runs. Pitcher Aroldis Chapman then held the fort and led his team to a 3-2 win, cutting down Cleveland’s lead to one.

The Cubs are looking to end their 107 year old drought, but have a tough challenge ahead: they will have to defeat the Indians in Cleveland to force a decisive Game 7.

If the Cubs do win the World Series, the 71 years it took to get back to it, will all be worth it. But most importantly, a Cubs win will mean that a more than a century old drought gets broken all while overcoming a 3-1 series deficit. If the Indians hold on and come out victorious, Cleveland will win it’s third World Series at home, which hasn’t happened since 1920.

The 2016 World Series has been one of the most anticipated and observed ones in recent years for very good reasons. Whatever the outcome is, history will be made.