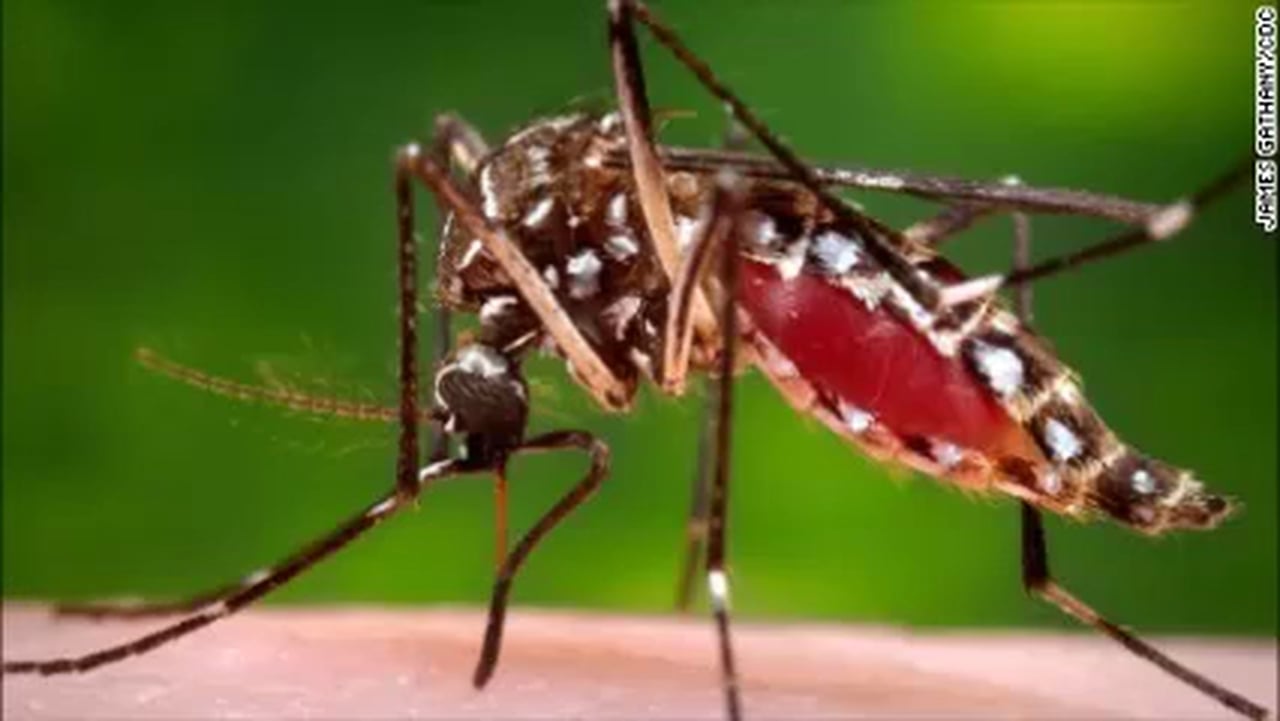 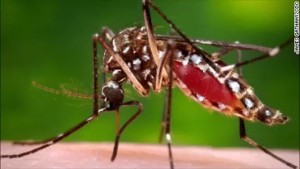 Get those mosquitoes away from me! During the summer, Zika, a virus spread by Aedes Mosquitoes, has become more of an issue as it has been contagious in the United States. This disease results in mild fevers, headaches, skin rashes, conjunctivitis, malaise, and muscle and joint pain. It has also been linked to birth defects such as microcephaly, which shrinks the fetus’s head and brain. If that wasn’t enough, Zika is also highly contagious as mentioned before. It is not only transferred by mosquitoes, but it can also be transferred through sex, blood transfusions, and from pregnancy. This makes it, needless to say, extremely dangerous and of high concern to many people.

The United States have been trying to deal with this issue. For instance, they have been doing early diagnoses to confirm whether or not someone has Zika in the first week. They are also trying to track down places where mosquitoes breed in order to get rid of the root of the problem. However, this is unbelievably complicated and expensive, making it not such an easy solution. Certain states are also trying to spread chemical pesticides through the air in order to eliminate the mosquitoes. However, this method has been questioned, and has caused a lot of concern to the citizens of those states, because some scientists believe there may be negative long-term effects on the people inhaling those pesticides.

As the problem continues to grow, people are starting to lose hope on whether a safe solution would come up. However recently, scientists have made a discovery that may change everything. They tested a natural human occurring antibody, called ZIKV-117, on mice who have been infected with the Zika disease. Astoundingly, they discovered that the antibody not only protected the mice from death, but also protected their fetuses from the virus’ effects. This is an incredible advancement seeing as how Zika can harm children as previously stated.

Despite this glimpse of hope, scientists are still having trouble finding a way to use this information in order to protect human beings. They are still not sure whether or not treatment using this antibody would even have any effect on humans. However, they are still working hard and haven’t lost sight of hope, knowing the weight of the situation. If this information does indeed come to use and a treatment using the ZIKV-117 antibody is effective, then that will provide a huge advantage to soon-to-be mothers and their babies in the fight against Zika as it will allow them to protect themselves. Hopefully, we will see the latter of these possibilities occur and the United States will be able to protect the American people from a disease that ravaged Brazil.

Until then, put on some OFF spray on and hope for the best!