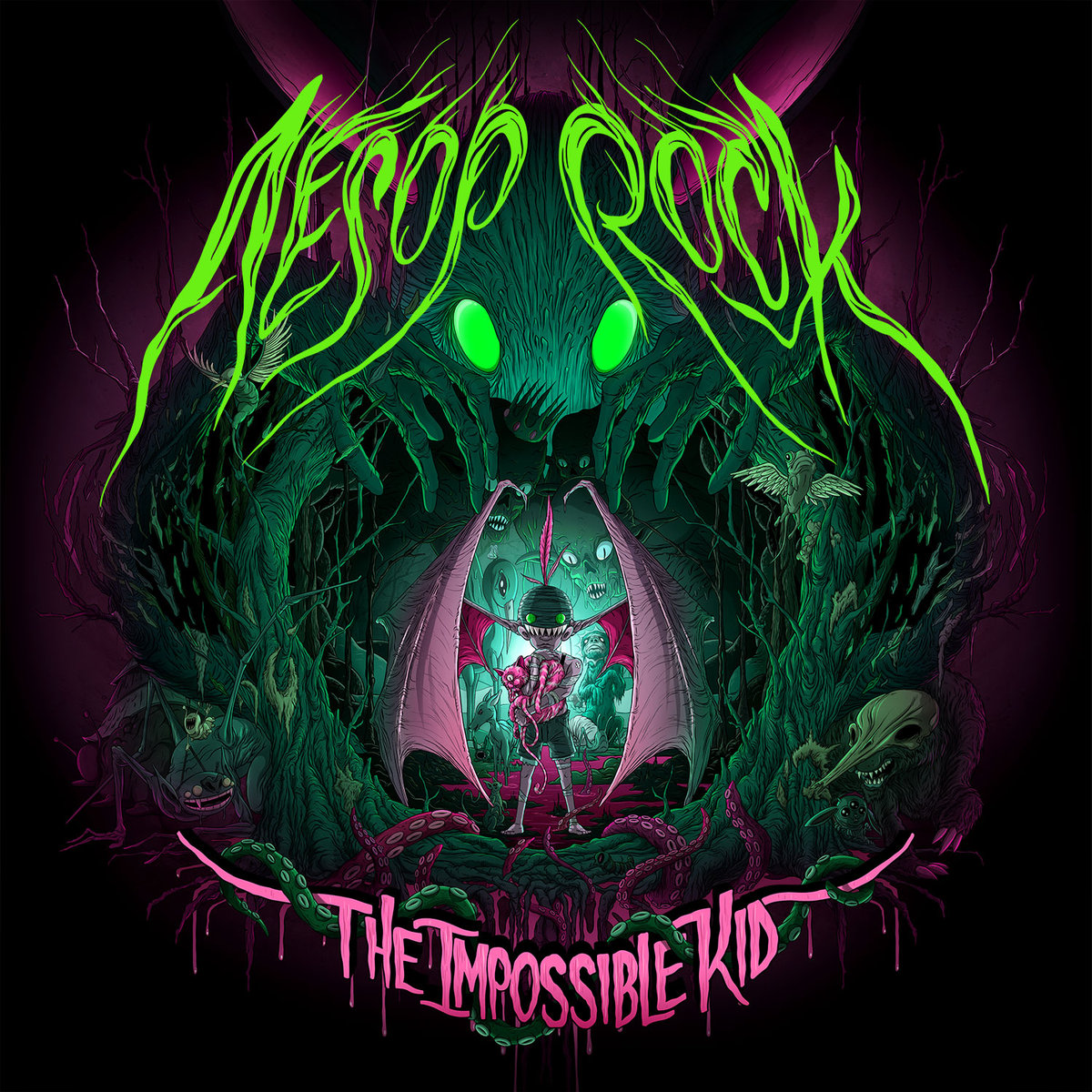 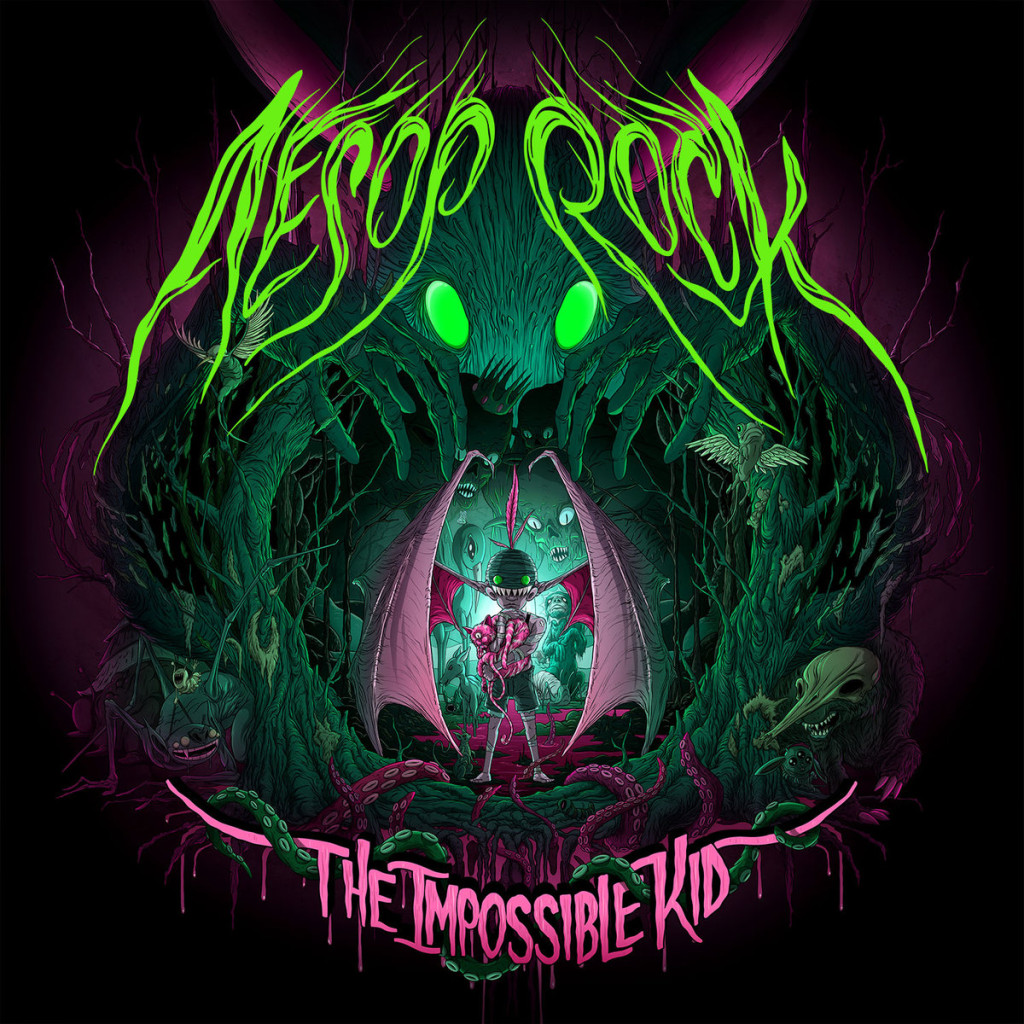 On January 28th, I had the privilege of seeing one of my favorite artists perform at the Astral Theatre, just a short walk from Place Des Arts. What a night! Aesop Rock has been in the hip hop game for over 20 years now, and is still turning heads with every new project. His music production is top tier, as is his lyrical density. Studies show that he has the largest vocabulary in hip hop history, which says a lot since hip hop is a genre in which wordplay is the key factor.

His latest album The Impossible Kid was a surprise release in 2016, and a definite highlight of the year for me. It even made the number one spot on my top 10 albums of 2016. When I heard that he was coming to Montreal, I simply had to go. Due to his performance taking place at such a small venue, the tickets were not overly expensive. I was definitely not disappointed by his stellar show.

The concert opened with a performance by Homeboy Sandman, a frequent collaborator of Aesop Rock, and he did a fantastic job of starting off the night. He had the energy, the charisma and most importantly, he was also extremely down to earth, which made the show feel a lot more intimate. Once his set was over, it was time for the main event: Aesop Rock made his grand entrance, and he did not hesitate to start off with a bang. He started off by playing almost the entirety of The Impossible Kid, which blew my mind because he sounds exactly the same live as he did on the album. He managed to nail every aspect of what was so great about the album, and it was so great to see the rest of the audience show their excitement as well. I really felt united with everyone in the room. For a hip hop show, the venue was filled with an extremely diverse set of people. There were the usual hip hop fans that you would expect to see, but there were joined by punks, metalheads, hipsters and all sorts of people, all showing their appreciation for this one musician. It was incredible to witness. As the show progressed, he performed a lot of his older songs. He played some songs alongside Rob Sonic from their group Hail Mary Mallon, which was truly a sight to behold. Aesop finished off by bringing back both Homeboy Sandman and Rob Sonic, and their joint performance ended the show on a fantastic note.

He then had a meet and greet with the fans. I was so glad that I was able to get a photo with him, and to see that he is so genuine and humble.
Aesop Rock put on an incredible show, and I definitely recommend checking out his music.