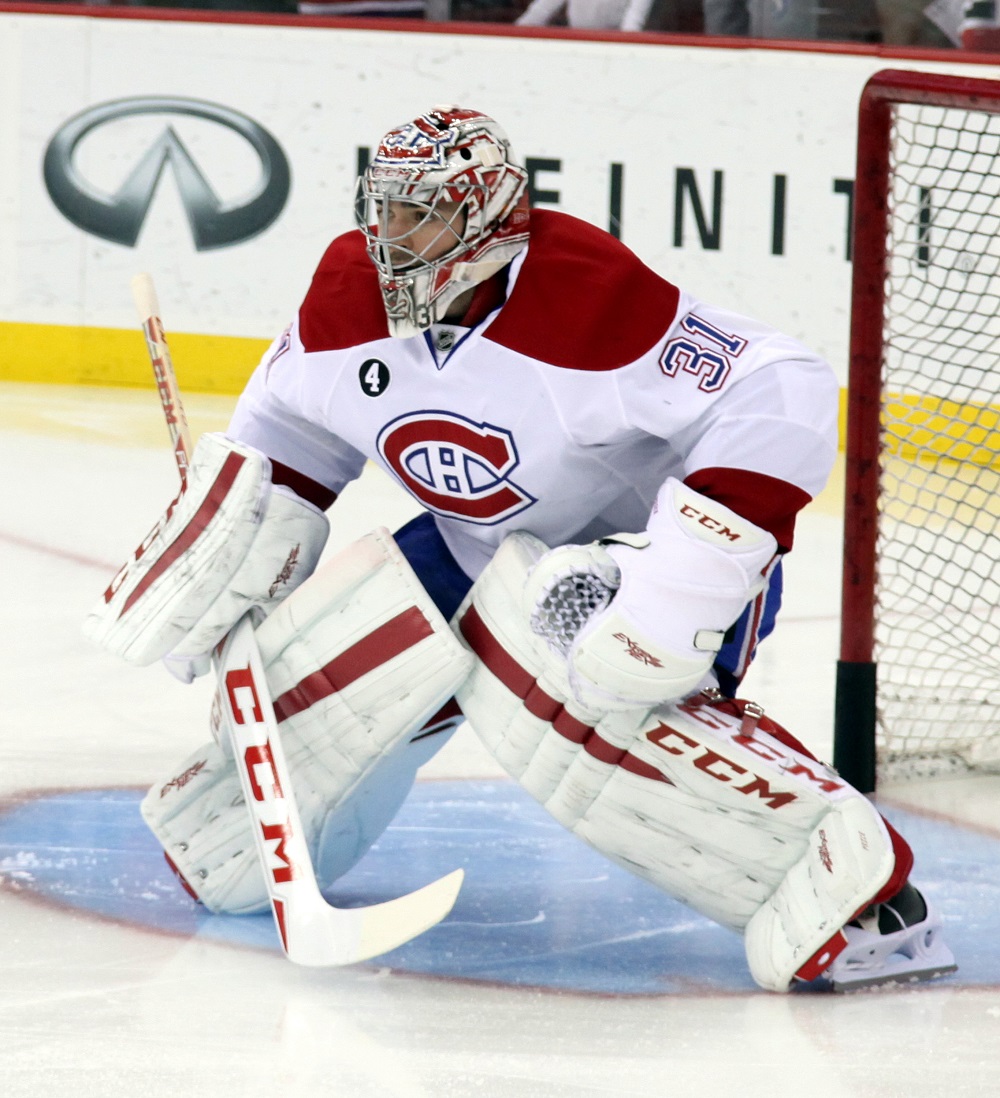 The elite teams of any sport are built around several key players, not just one. The Montreal Canadiens entered this NHL season ready to prove that they are more than just Carey Price and after the 9-0-0 start, the argument was valid. With scoring coming from all 4 lines, the Canadiens looked like a cup contending team. However, things took a turn for the worse when Carey Price was injured in Edmonton on October 29th. He returned to action November 20th against the New York Islanders and played 3 games prior to his injury resurfacing. In his 12 games this season, he has a record of 10-2 with a .934 save percentage and a 2.06 goals against average.

On January 21st, general manager Marc Bergevin announced that Price’s recovery has not gone to plan and he will miss another 3-4 weeks, at which time, there will only be 20 games left in the season. The Canadiens have been in a playoff spot all year but after the loss to the Boston Bruins on January 19th, they have found themselves out of the playoff picture. The Canadiens need to remain within 10 points of a playoff spot before Price returns if there’s any playoff hope in Montreal.

With Price’s injury timetable being extended yet again, Bergevin will be on the hot seat with everyone watching to see what he does. He has confirmed coach Michel Therrien’s job is safe for the remainder of the season.