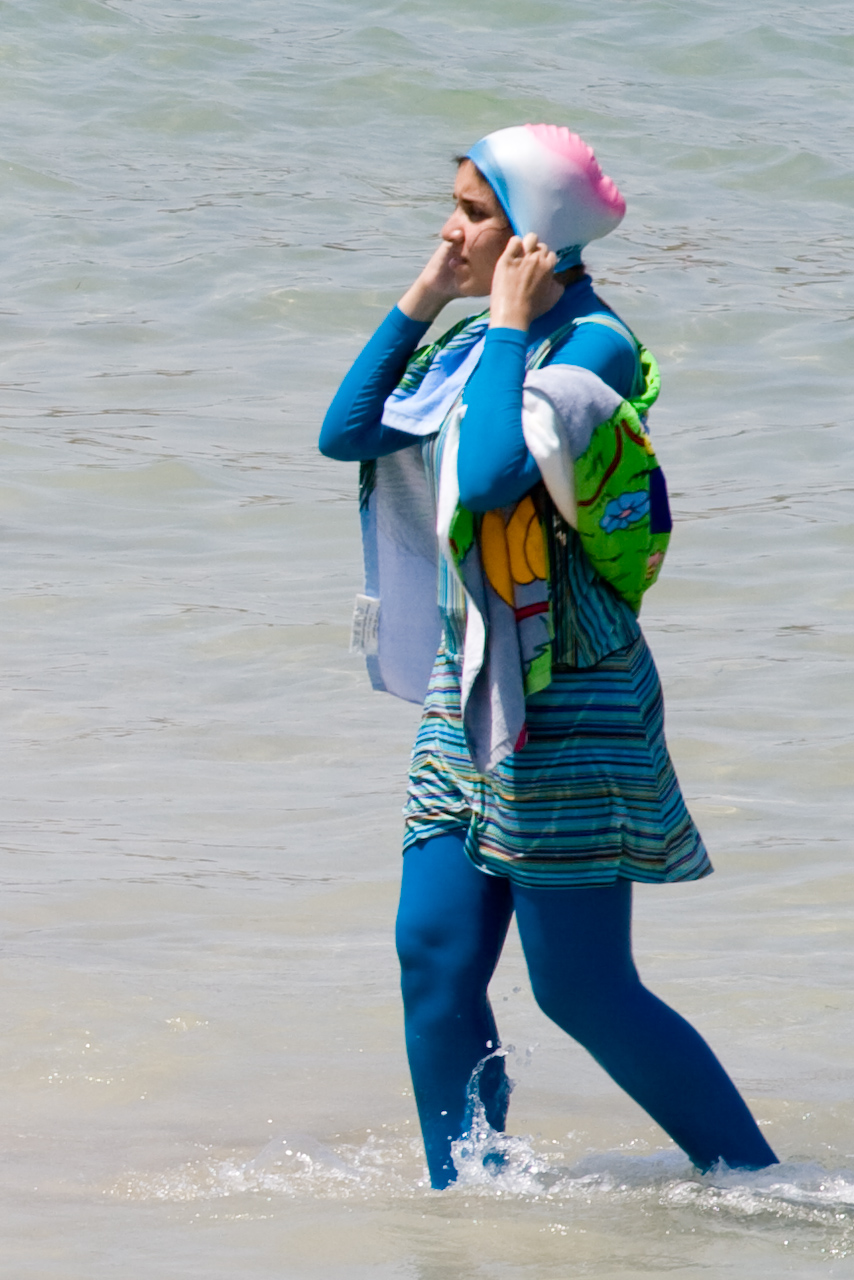 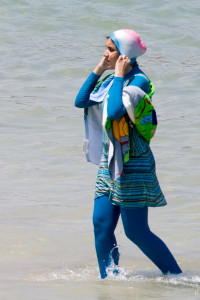 Currently, a number of “issues” are being debated in Quebec provoking people to give their opinions however good or bad they are. The two subjects that are currently being discussed the most in the media are some of the political parties of Quebec wanting to ban the burkini and Montreal’s project on banning pitbulls. The problem that we currently have at hand is that we have to deal with leaders who see issues from a small number of cases and decide to take action with their view of the greater good in mind. But it seems that they do not stop to see if it will actually be contributing to the greater good.

First, the Coalition Avenir Quebec (CAQ) proposes an idea that claims to support feminist values. Their idea is to develop a “values test” to ensure that future immigrants wanting to live in Quebec fit-in with Quebec values. One of the things this test would cover is opinions on the veil or burkini. Which if one would answer that they are going to wear it or that their wife is going to wear it, potential immigrants are likely to be turned away from Quebec. Again, this is only an idea presented by the CAQ that would be in their platform if they ever get elected. But in their good intentions, there is an irony. To ‘free’ these women from the perceived persecution that veils bring by banning their right to wear them? Constitutionally, that would interfere with women’s rights given under the Charter of Human Rights and Freedoms. If Muslim women wish to keep their outfits, section I of the Charter of Rights and Freedoms entitles them to do so.

Who are the CAQ to tell someone how they dress themselves?

On a different subject, but one similar in terms of the small amount of thought that went into it, we also have mayor Denis Coderre waging war on pitbulls with the intention of avoiding any incidents of dogs biting a child or something of the sort. To ban what are deemed as “dangerous dogs” lacks the consideration that one does not go hunting with a chihuahua. Just joking with that one. But in all seriousness, other solutions can be used to tackle the problem of dogs biting people, and some dog owners have expressed that one such solution could be to have a mandatory training for dogs and owners of “dangerous dogs”. Another would be to put the responsibility of the dogs’ actions on their owners. In other words, dog owners would be responsible for their dog’s actions just like parents are responsible for their children’s action to a certain level under the Civil Code.

From the “issues” or “solutions” raised when it comes to the subjects above, we understand that for any matter where one contributes to solving something or debates about it, a good thing would be to stop for a moment and think about it.