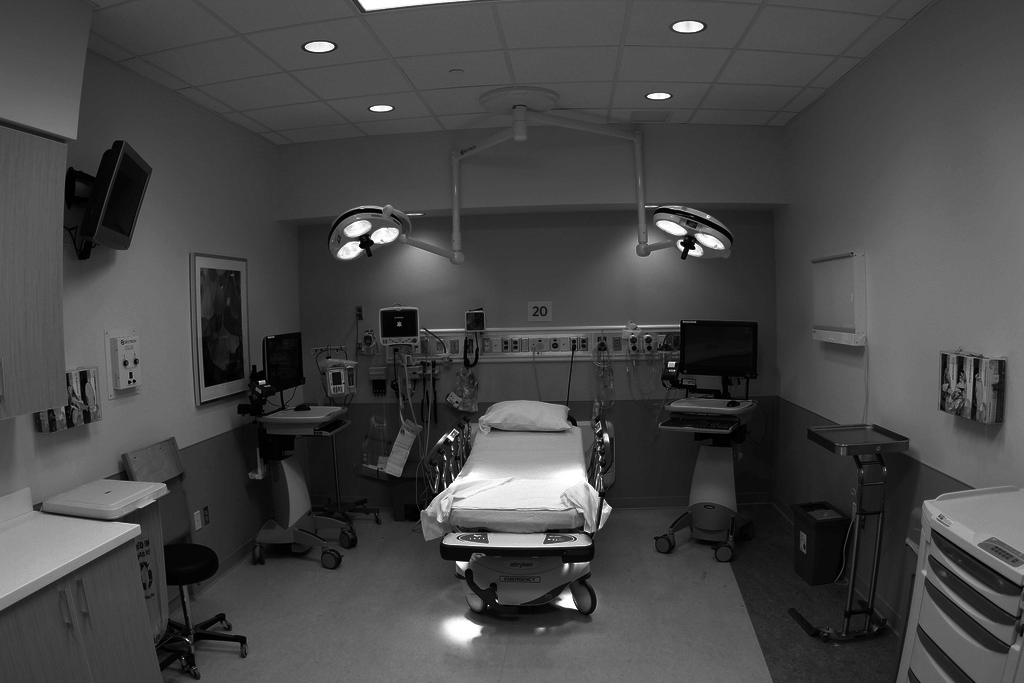 On February 6th, 2015, the Supreme Court ruled that the ban on physician-assisted suicide was unconstitutional. Let’s ignore the fact for the time being that it took 13 years, since the first legalization of euthanasia took place in the Netherlands, for Canada to realize that their law was ridiculous.

In a society that has become more secular in the last few centuries, we seem to have unintentionally let some of our religious beliefs continue to dictate our lives. The only reason euthanasia continued to be illegal was the moral decision that one should not end the life given to them by God, whish is religious doctrine.

I find it incredible that Canadians have stopped talking about this drastic change in our laws. The fact is, Canadians have been given free will and can decide to end their own lives if they deem it to be the only thing left for them to do. Free will is something we have been fighting to obtain forever, and we have finally been given what we wanted.

One may argue that when experiencing rough times, people may make the regrettable choice to end their lives, seeing no possibility of a better future while in their emotional state. The new law states that one must be of adult age, assessed by a doctor to be deemed mentally competent in order to give consent, and suffer from a physically or psychologically intolerable condition. Therefore, Canadians get the chance to actually examine themselves on a deeper level and decide what is really right for them without having to be judged. Many argue that a physician’s job is to save the lives of their patients, not end them. In reality, if you’re a compassionate human being, you’ll realize that if someone is suffering so badly that death is the only answer, you’ll want to assist them in any way you can. In reality, making a patient more comfortable is perhaps the most important job for our physicians. In any case, the new legislation gives physicians the choice to participate, thus not forcing them to comply if they truly don’t want to.

If morality continues to nag at your mind, perhaps this important aspect of the Supreme Court’s decision will make you feel better: Canadian physicians are allowed to participate in assisted suicide but in a passive way. In other words, they may only withdraw life-preserving procedures, including food and water, but they may not intentionally kill them (i.e. by injecting them with drugs certain to stop their organs).

If one really analyzes this particular aspect of the law, they may realize it’s even more stupid than just legalizing physician-assisted suicide with no specifications on passive or active participation. Knowingly withdrawing lifepreserving measures will obviously kill a person, so classifying that choice as not “intentionally killing them” is the most stupid thing they could say on the subject.

All in all, it’s safe to say that although Canada has legalized this incredibly debated subject, the decision still lacks some intellectual realizations. Nonetheless, the Supreme Court’s decision has finally given Canadians the right to choose their own fate and has given those that suffer the opportunity to be given the help that they deserve.