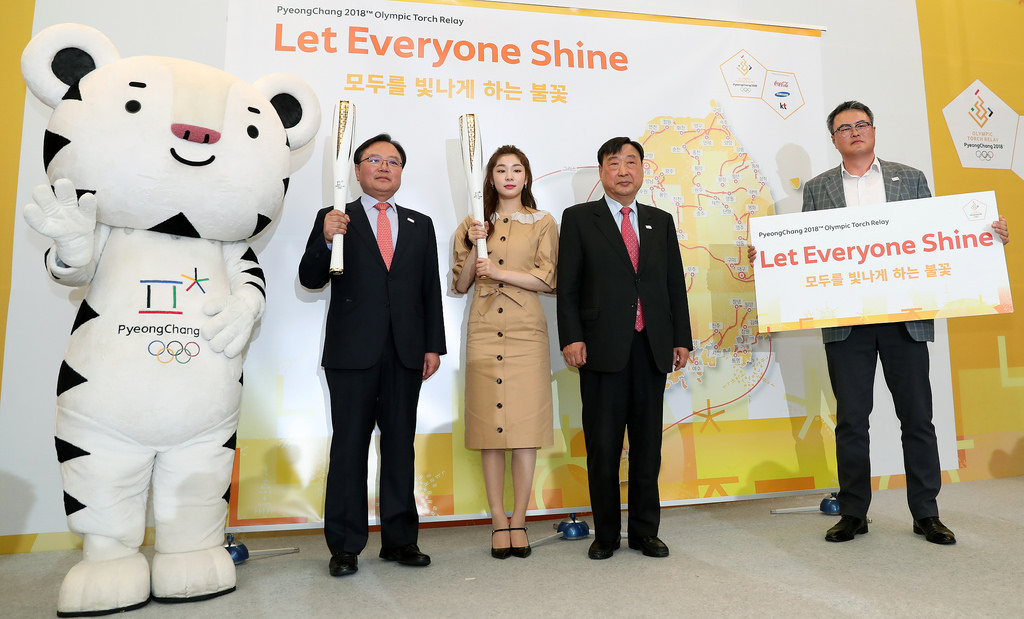 Canada is getting set to compete at the Olympic games this February as their roster takes shape and that includes the flag bearer or flag bearers in this case. Canada has chosen the figure skating duo of Tessa Virtue and Scott Moir. Virtue and Moir are just some of many talented athletes that Canada will be sending to South Korea. The duo will be going for gold in the ice dance competition and lead a group of strong Canadian skaters into the Olympics during the opening ceremony. The duo won gold back in 2010 during the Vancouver Games and silver in 2014 in Sochi as they look to add to their collection. Virtue and Moir are some of the best athletes Canada has to offer, and, after a strong season of competition, they will look to continue their success on the ice. Being a flag bearer for your nation comes with great honour and a great experience. Being an athlete at the Olympic Games is one thing, but being the flag bearer as well is a once in a lifetime experience. The 2018 Olympic Games from Pyeongchang, South Korea, are set to begin with the opening ceremony on Friday January 9th at 6:00 am, so set the PVR as Tessa Virtue and Scott Moir will lead a group of Canadian athletes hungry for gold.