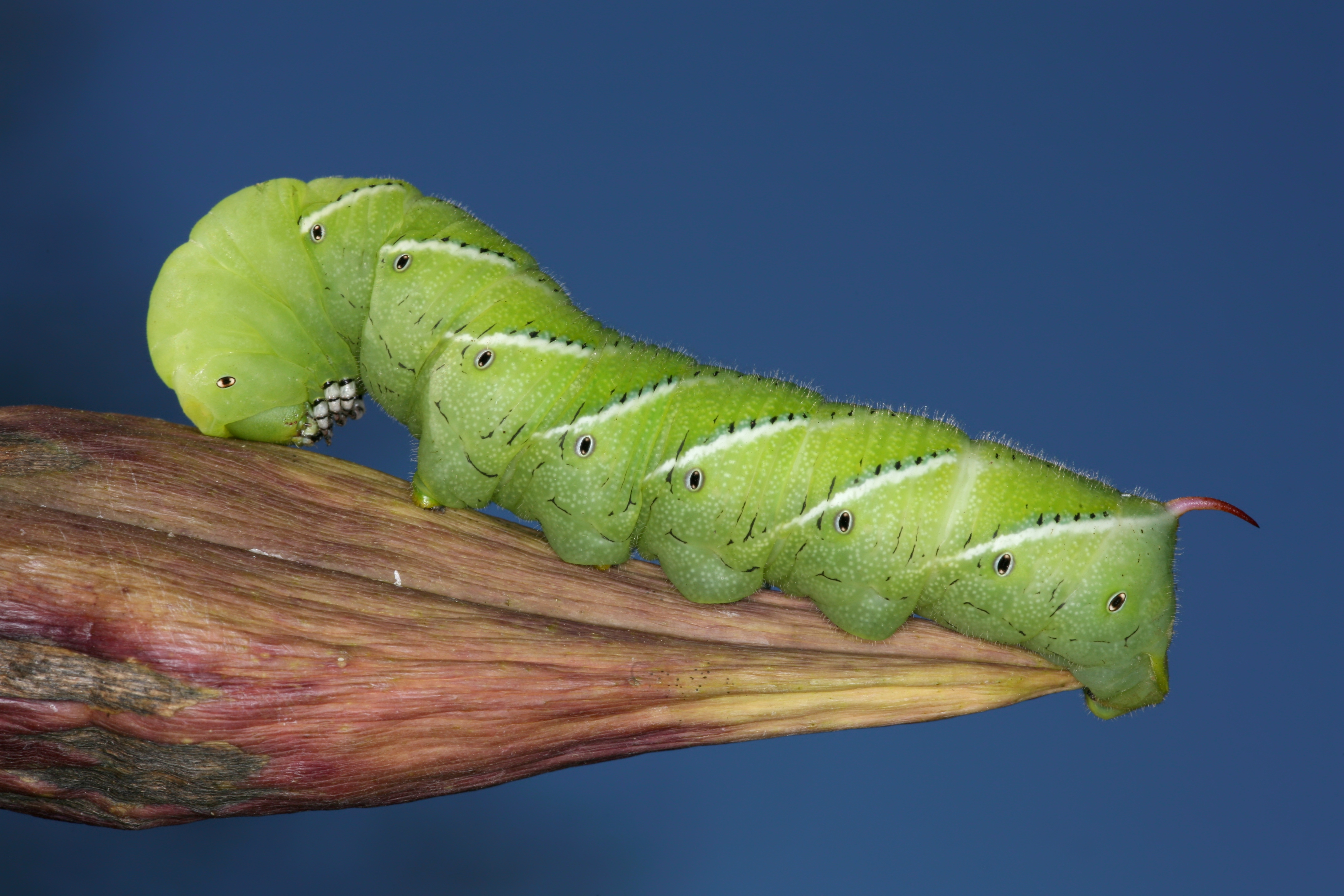 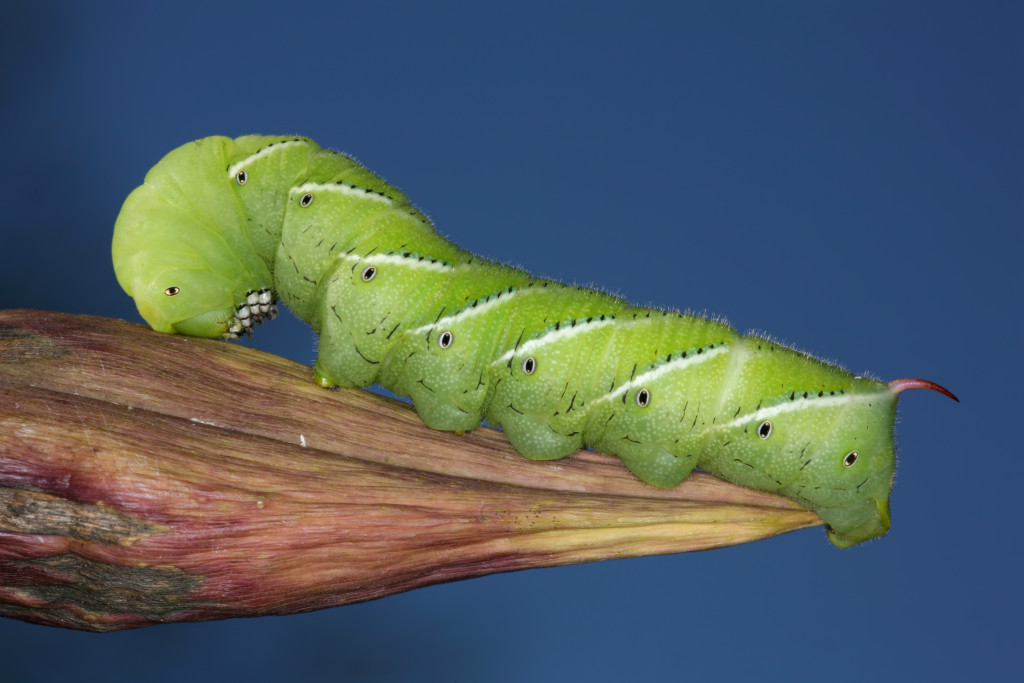 Scientists around the world continue to make progress in trying to understand the planet we live on and the creatures that live alongside us. Even to this day, we are making new discoveries about countless forms of life that we never realized existed, and part of the discoveries are about their incredible characteristics. One of these discoveries involves an order we’ve all known about since we were children, but with a little special feature.

This species has been recently discovered in Peru and is known as the “Hermit Crab Caterpillar’’. Now, these caterpillars aren’t just the regular type we see in the summer. These caterpillars have the ability to create protective shells in the shape of a tube using leaves, and can move around in them by biting onto pieces of the ground and pulling themselves toward it. They even build their shells with a bulge in the middle so that they can switch directions if necessary. Though this seems quite small in terms of achievements, this is an ability that has never been seen before in caterpillars.

Usually, caterpillars use protective methods such as the freeze-and-drop, where, in order to avoid being eaten by their predator, they literally fall towards the ground. Some also, interestingly enough, try to imitate pieces of bird poop by curling up, while others release a foul smell by barfing in order to stop their predators from approaching.

Of course, there are more self-defense methods that we have yet to observe in nature. Now, with the hermit crab caterpillar, we have discovered a few more that were on that list. Meanwhile, research is still being conducted in order to learn how they managed to gain such a strange ability, proving that there are no limits from what we can learn from nature.