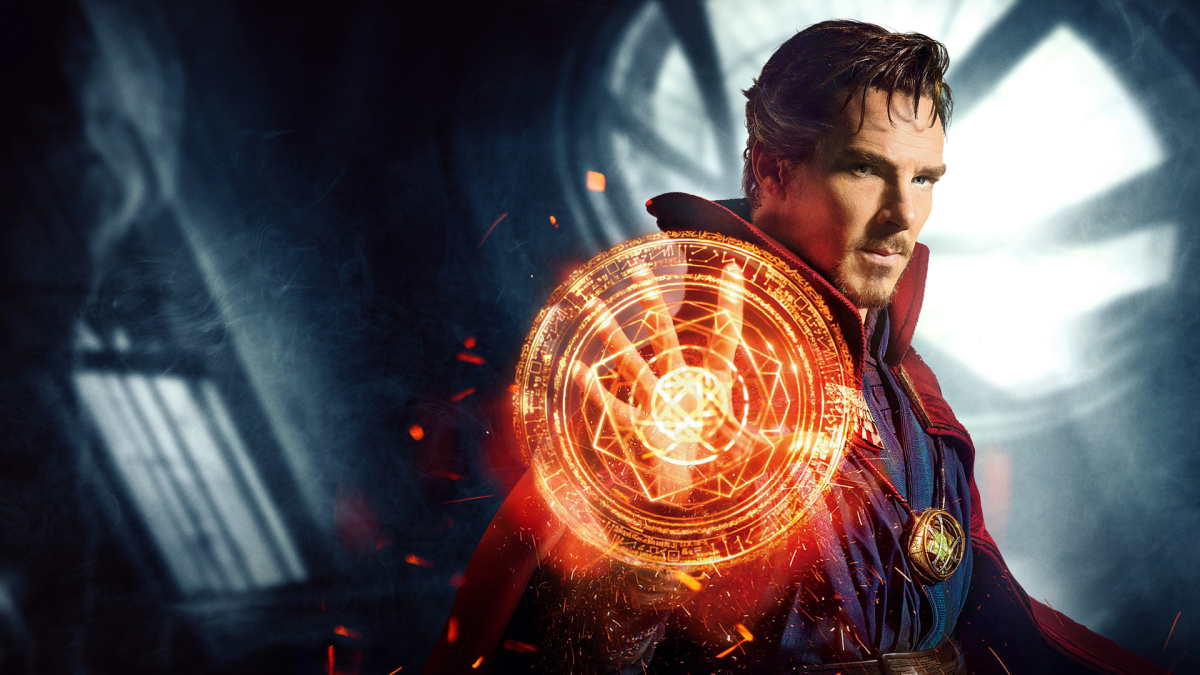 Since Disney’s acquisition of Marvel and the creation of Marvel Studios, the franchise has been an unstoppable juggernaut of both financial and critical success. Marvel Studios have not only brought some of the most iconic comic book characters to life, such as Captain America, Iron Man, Thor and The Incredible Hulk. But they also have turned some of their lesser-known characters such as Ant-Man, The Guardians of the Galaxy, and Black Panther into household names.

Though Marvel has achieved great success with their films, there is a much larger risk of financial failure when they decide to explore unfamiliar territory. Thankfully, this is not the case with their latest release, Doctor Strange, based off the comic book character created by Steve Ditko. The film was a big success and once again, achieved high critical praise.

I feel the praise garnered by the movie is well-deserved, as Marvel Studios has really outdone itself, particularly in the visual effects department. The film really captures the whimsical, fantastic and psychedelic artwork of Steve Ditko, and brings it to life in ways I never could have imagined. In order to reach this achievement, Marvel had to choose a director who could think outside the box, and they went to the right place, hiring Scott Derrickson, a director best known for horror films such as Sinister and The Exorcism of Emily Rose. I’m admittedly not a fan of some of Derrickson’s previous works, but visually, his films are striking and very unconventional for a horror director working in mainstream cinema. I feel that he was the perfect choice for Doctor Strange, and it shows in the film what a big fan he is of the character. The film was very well-written as well, filled with excellent character development, clever storytelling and a lot of unexpected humour.

Another wonderful aspect of the film are the actors’ performances.They are all fantastic across the board, particularly Benedict Cumberbatch in the titular role. The supporting cast was excellent as well, with stellar performances from Tilda Swinton, Chiwitel Ejiofor, Rachel McAdams, and Mads Mikkelsen playing the film’s villain, Kaecillius.

The film does have some flaws which are quite obvious, it can be jumpy at times, and perhaps a little too fast-paced for some. The villain, though portrayed skillfully, is very unutilized (a recurring trend in films by Marvel Studios). The film is very formulaic, as in, if you have already seen a film from Marvel Studios, you’ll quickly get an idea of what’s going to happen.

These flaws are not major, and the positives far outweigh the negatives. Doctor Strange is a fantastic ride, with some great visuals and great characters. It has successfully opened doors for new events in the Marvel Cinematic Universe.