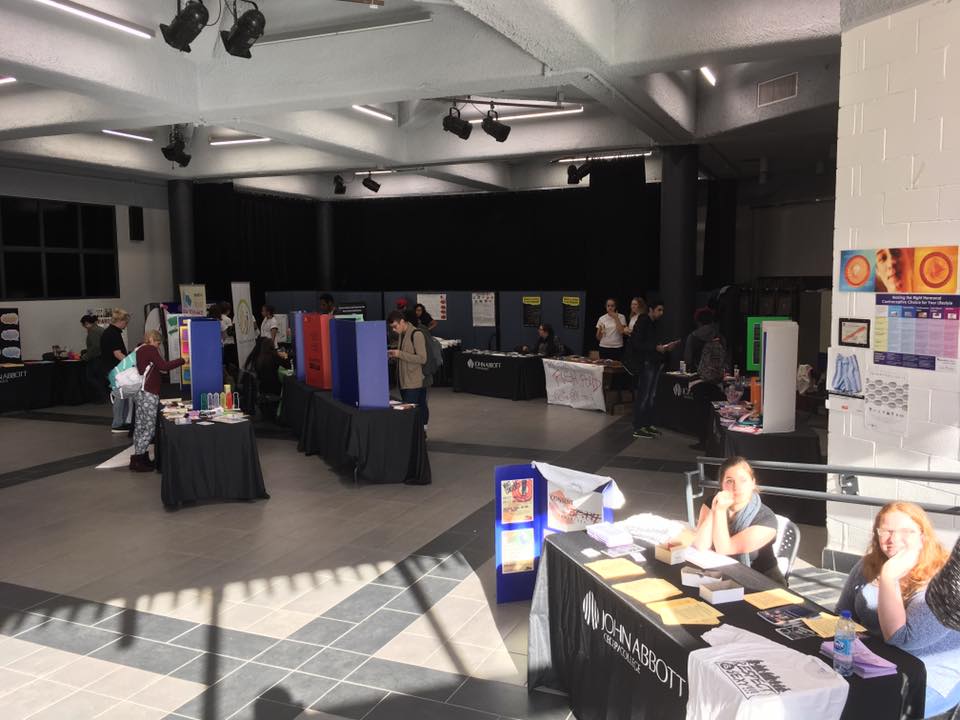 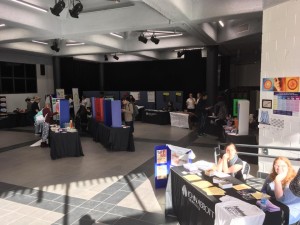 Why is this? In the modern technological age, we are able to participate in a multitude of conversations using our cellphones, computers, tablets, and a whole variety of other platforms. In digital media, issues such as the sexualisation of music, media, advertising and movies have been raised quite frequently as of late. Discussions have taken place regarding what ought to be considered PG or not, and further, what should or should not be censored, as seen in debates about modern art and the recent “Free the Nipple” movement. One subject that never seems to be brought up, however, is the issue of porn in relation to sexual health and education.

Sexual education is especially crucial to students these days, as we are moving into a world in which we can no longer pretend that abstinence-only education works, or that students will not be exposed to the subject of sex in their day-to-day lives. This topic is of course an uncomfortable one for many, but it is indeed human nature to be curious about this fundamental biological process.