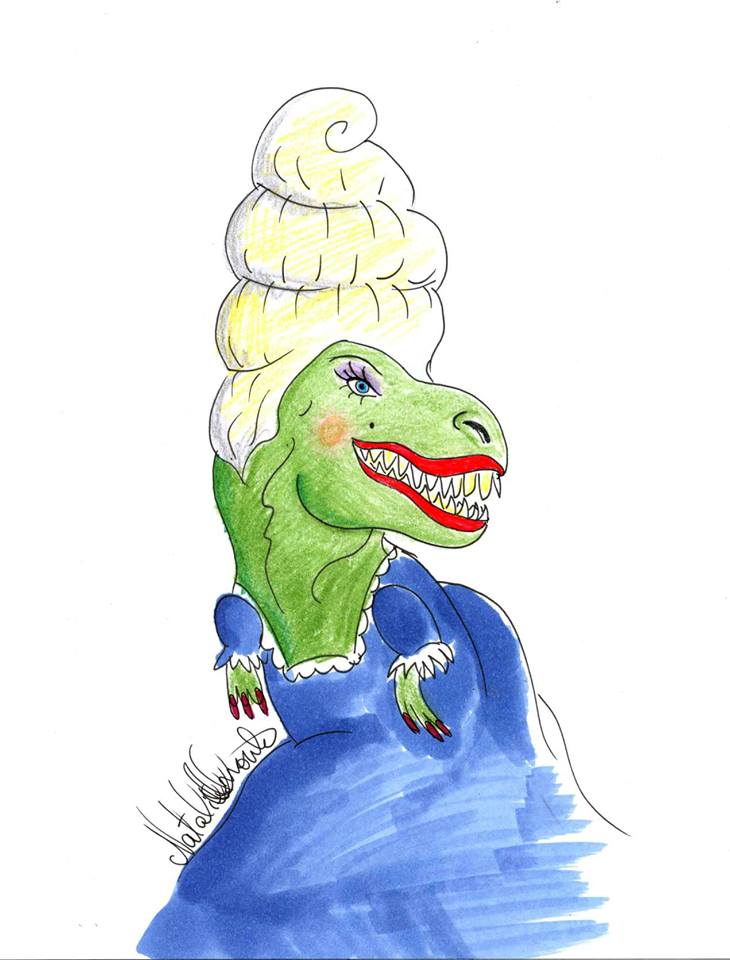 Today the Corsican upstart Napoleon Bonaparte was imposed by Robespierre on yet another general trying to quell an uprising in Toulon against the brutal dictatorship. Rumour has it that the young egomaniac wishes to be emperor of France one day. Ha. As if that would ever happen, the pudgy faced Italian doesn’t have half the brains of Marie-Antoinette. The whole of France knows that he is a Jacobin, it would be impossible for him to ever maintain his career or improve his standing if the party changes.

And I should say that Marie-Antoinette, disgraced ex-queen of the Republic of France is bloody stupid! She thought she could stage her own escape or leak state secrets to the Austrians without getting caught. That spendthrift has continued to underestimate the power of the third estate.

Nonetheless, at this point any form of stable government – republican, federalist or constitutional monarchy – would be better than this. La Terreur will not last! The people of France will rise up and demand to be heard. The revolutionary tribunals have afforded no rights to their prisoners, the world will not and cannot go on like this. We will die fighting for our rights.