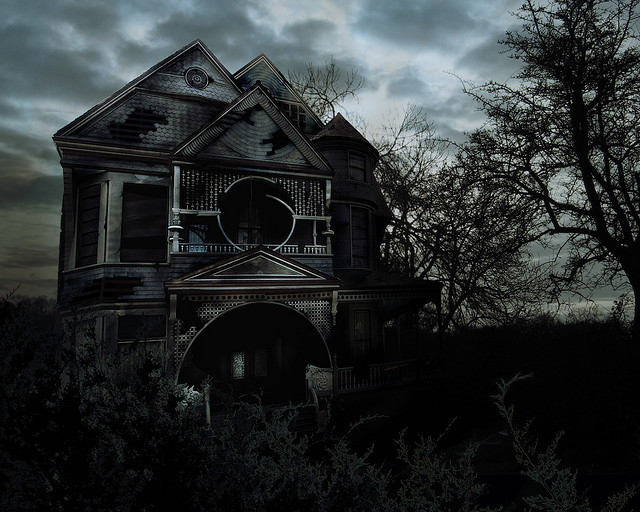 This year’s Haunted House went better than expected and seems to have been enjoyed by the majority of people. GALA was in charge of the Haunted House again this year, and we wanted to try our best to improve after last year’s attempt. We decided to build off the same concept, students would go in through the side door of the Agora and exit into the activity packed Agora where we had Tarot card readers, a costume contest, and more.

Inside, we had a stripping nun, a deranged clown, a maniacal doll, and much more. People would walk in to see a harmless stripping nun but soon be jumped at and chased until they finally exited the house. As people exited, we had students handing out bags of candy to the (hopefully) frightened and happy guests.

We attempted to make this year’s haunted house last longer since the number one complaint we received last year was that it was too short. We put some dividers in the path to try and make it less linear, which seemed to work as we got significantly fewer complaints.

We really enjoyed setting up the ‘haunted’ activities, and hope that all the participants enjoyed it as well. We’ll hopefully see you all next year and improve it even more. Happy Halloween from everyone in GALA and have a great rest of your semester!