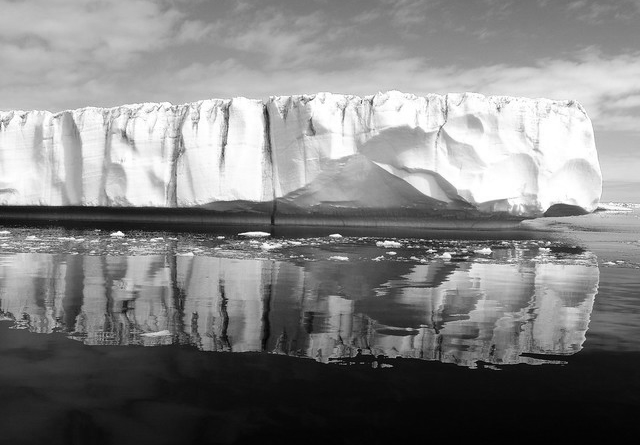 We, as a younger generation, have heard numerous times about climate change, more specifically the climate crisis that global warming is causing to our beautiful blue planet. One of the most remarkable changes that scientists note is the melting of Greenland’s large ice sheets due to higher temperatures that pose problems to coastal cities around the world.

This summer’s heat wave from Europe has caused many changes to the island’s ice sheets, resulting in thousands of metric tons of water seeping into the salted sea water. This caused sea levels to rise by one to two centimeters. According to bbc.com, it is estimated that by the year 2200 sea levels will have risen by 95.8 centimeters.

Although it is speculated that the total melting of the ice caps of Greenland could take hundreds if not thousands of years to be fully complete, a small increase in the next decade of the melting rate could be enough to put millions of people near the coasts or in low rise areas at risk. People from Bangladesh, Florida, eastern England as well as major costal cities and islands would be wiped out and buried at sea.

Not only will this cost millions of dollars in emergency migration inland, but Greenland’s geographical placement puts it between the Atlantic and the outskirts of the Arctic. This confers a major role in future flooding and in the alteration of many coastlines worldwide.

Greenland’s own ice sheets have lost their natural balance normally sustained by the amount of falling snow during the winter to balance out the ice melted during the summer. These anomalies are all due to the rising heat. Experts say that temperatures will only continue to climb throughout the years, speeding up the process of melting the ice sheets and pushing us towards the ultimate loss of all ice from Greenland.
“The death spell for Greenland’s ice has already been cast,” says Dr Jeffrey Kargel, a top scientist of the Planetary Institute in Arizona while speaking to The Independent. He states that ice melting on the island at high altitudes for some years has exceeded high temperatures today in relation to the 20th century. Saying that: “We know that human industrial activity and our exponentially growing reliance of fossil fuels is the cause of this epoch of warming and melting.” He continues on to explain that due to the current reliance on many polluting energy sources causing excessive warming: “There seems to be no stopping it at this point.”