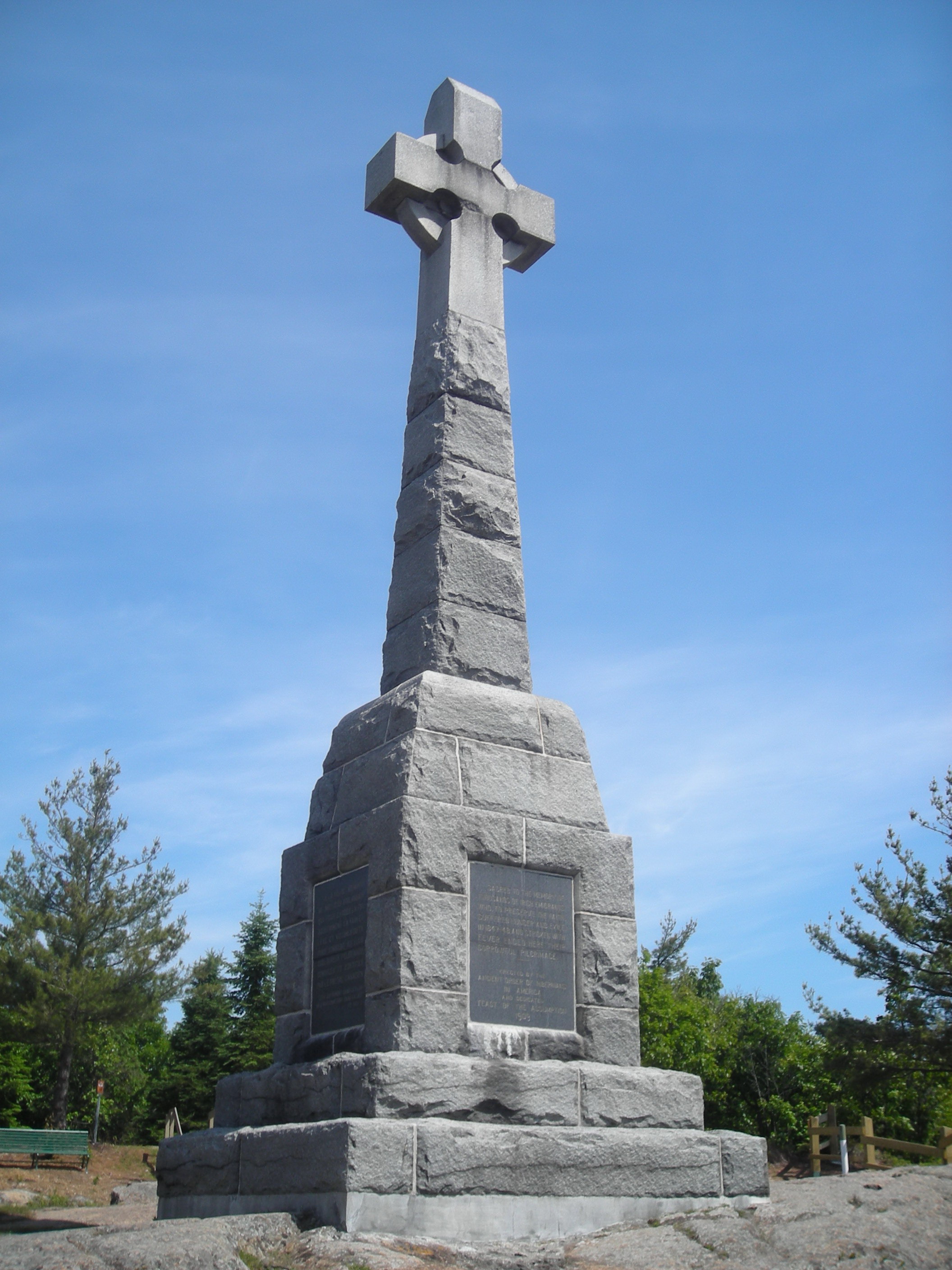 From October 27-29 and November 3-5, the musical Grosse Île by Hubert Radoux, Margaret Forrester, and John Abbott’s own Director General, John Halpin, was performed at the Oscar Peterson Concert Hall at Concordia University. I was given the opportunity to see the play during the evening showing on Saturday, November 4th, and I would like to take a quick opportunity to thank SUJAC for providing me with a ticket.

Grosse Île, an island located within the Gulf of Saint Lawrence, is a historic site originally used as quarantine for emigrant ships arriving in Quebec. In 1847, the island was overrun due to Irish families fleeing en masse as a consequence of the Great Famine of 1845-1849. They suffered from malnutrition, starvation, unsanitary transportation, and rampant disease, leading to countless dead over the few years, with 1847 being the peak.

As such, the musical revolves around a few key ideas, such as the differences in the social hierarchy, the abandonment of home due to dire events and emigrating to find a new place to settle, and the notion of continuing faith versus taking action in the face of death. Yet, as per the lyrics of numerous songs throughout the play, the most important message is the following: “partageons l’amour”. The musical ultimately falls down to this basic principle. Despite all this death and suffering, the French-Canadians did their best to help the Irish to the best of their abilities. No matter what your differences are, simple acts of love can go a long way.

It is worth noting how the staging was conducted for each performance. I recall counting over thirty people at once, of which only three consisted of the entire orchestra. Every single person stood upstage, and those whose character played an essential role in the given scene would walk into stage center and downstage before returning to their initial positions when they are no longer needed.

The visual aspect was a tad bit lackluster. On the wall behind the choir was a giant projector, which would alternate between various images to set the scene. To be fair, the images were quite attractive, and set the mood quite well. On top of that, the entire performance was fairly static with minimal use of props, yet that is not to say it is one of the play’s downfalls. One tiny detail that detracted from the visuals, yet I also acknowledge the reasoning for, was the costume choices. Every outfit was rather generic and traditional, entirely consisting of tones of black, brown, grey, and tan. Given the context, both aspects were actually quite welcoming to a certain extent; each scene could be followed quite easily, as opposed to being distracted by acrobatic acts and flashy colors.

Due to its simpler visuals, it was much easier to be able to listen to the story told by the fantastic choir. The play was entirely bilingual; numerous acts consisted of a dichotomy between the two languages, often prefaced by an older woman talking about stories in English with her husband responding in French in 1909, talking of their stories and experiences of Grosse Île. Despite the drastic and sudden changes in language, the overall meaning of the story was easily transmitted to the audience, and the sounds were something to behold.

Plus, the performers did a tremendous job, as each act sounded so smooth and elegant. Compared to the size of the orchestra, it was a miracle how well everything worked together. The only instruments used were a grand piano, a flute, and an acoustic guitar. Considering there were only three instruments compared to over thirty singers of all ages, it would make sense that they would serve as a background, but somehow they resonated quite well throughout the entire auditorium. The only issue at times was that, in some cases, the solo act would be drowned out by the choir and the instruments due to the amount of voices being heard at once.

While I was not entirely convinced based on solely the first act, the second half truly stole the show. For some odd reason, it felt far shorter, but each song had something unique to it that made it far more memorable. One example, between the ship mate Skews and the priest Père Charles in the scene titled “Challenging Faith”, was the song “Empty Words”. The sheer contrast in tone, sound, and visuals, as the name probably suggests, made it one of the highlights of the entire musical.

Now, while I can firmly say that, given this special opportunity, it was extremely enjoyable, I cannot help but feel almost detached from the overall plot. Considering it took place in 1847 and the narrators visit the Celtic Cross in 1909, I can assuredly say that, despite how enjoyable it was for a millennial to view the spectacle, the core audience would most likely be the baby boomer generation and the Generation X. Most other Italian families I know can tell the story of how their parents or grandparents arrived by boat to this country in the 1900s with merely pennies to their name due to a variety of causes, where they had no choice but to learn a new language in order to survive.