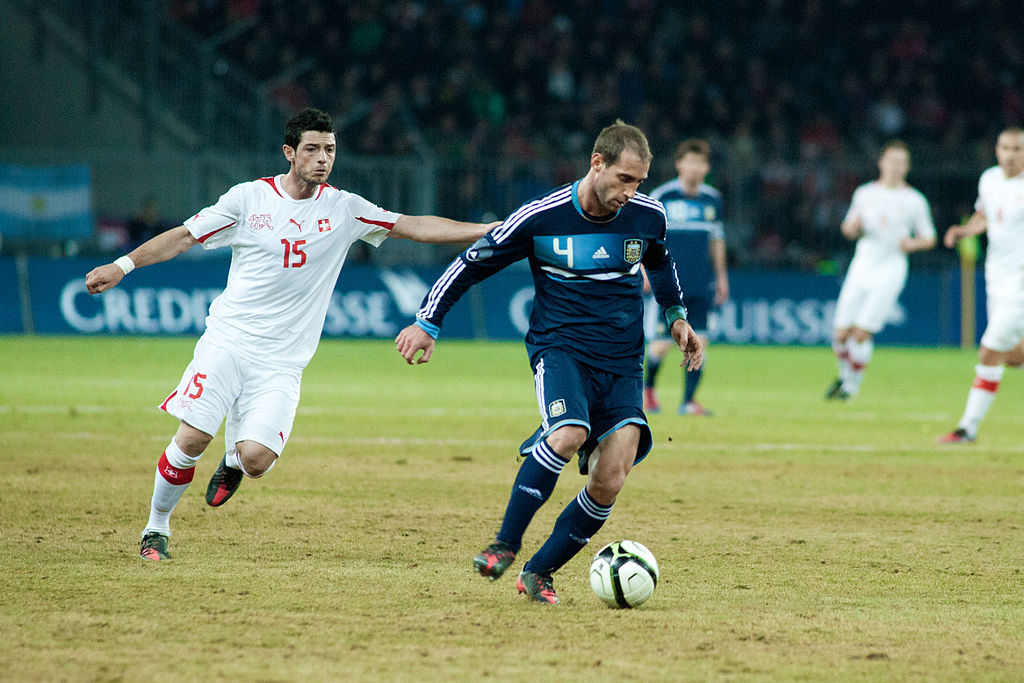 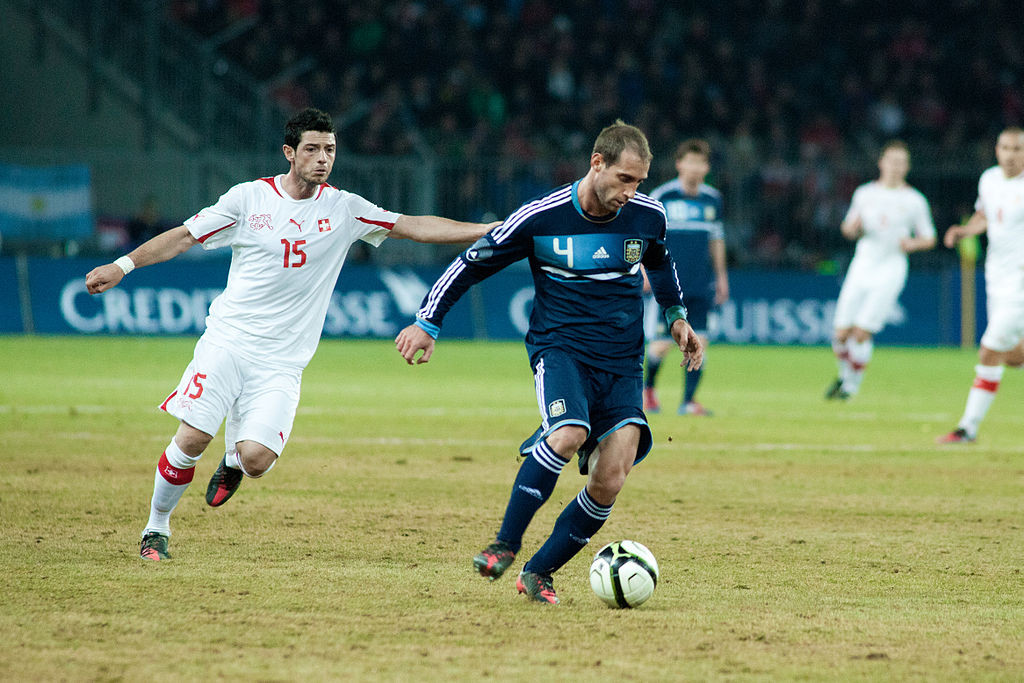 An Overview of the Impact’s Offseason

After a historic run in the MLS playoffs and an off-season that barely lasted a month, the Montreal Impact is going to try and win it all this season.

In the offseason, a few moves were made. Didier Drogba, Amadou Dia, Kyle Bekker, Jeremy Gagnon-Lapare, and Lucas Ontivero were not resigned, while Donny Toia was lost in the expansion draft. Johan Venegas was traded for defender Chris Duvall. Romario Williams was traded for a conditional 3rd in the Superdraft, and Harry Shipp was traded for some allocation money.

Recent Superdraft picks Nick DePuy and Shamit Strome will join the team, joined by Louis Béland-Goyette and Ballou Jean-Yves Tabla who graduated from the Academy. Tabla won the Male Player of the Year award for U20 in 2016 on behalf of Soccer Canada. There is much hype for him among the fans of the Bleu-Blanc-Noir. Backup goalie Eric Kronberg was resigned along with speedy midfielder Dominic Oduro and defender Wandrille Lefèvre.

Captain Patrice Bernier was re-signed for one more year, and will likely retire after this season to be part of the staff. Fullback Ambroise Oyongo has returned to Montreal after helping Cameroon win the African Cup of Nations. Recently, defensive midfielder Adrian Arregui was loaned from Club Atlético for $100,000, likely to help with depth.

In terms of staff movement, nothing has changed much aside from the promotion of Academy Goalie Coach Jack Stern to the first team. At the helm of the ship is Head Coach Mauro Biello who will start his second full season with the team he once played for. Assisting him are Jason Di Tullio and Wilfried Nancy.

The big news this off-season is the transfer of Blerim Dzemailli to the team. He is expected to arrive in June and boost the offensive line formed by Ignacio “Nacho” Piatti, Matteo Mancosu and Oduro. He is said to be a very versatile midfielder and will bring much help to an aging midfield. There were also rumors that Piatti was going to play for Argentinian club Boca Junior, but thankfully it didn’t happen.

Biello is expected to roll with his usual 4-3-3, backstopped by goalie Evan Bush. In a press conference, the team president, Joey Saputo, stated that he wants to win the MLS Cup within the next five years. He also mentions that soccer culture in Montreal has grown a lot, that he wishes to keep it growing, and that he wants the team to become profitable.

Another thing that happened in the offseason is the revealing of a new secondary jersey celebrating the 375th anniversary of Montreal.