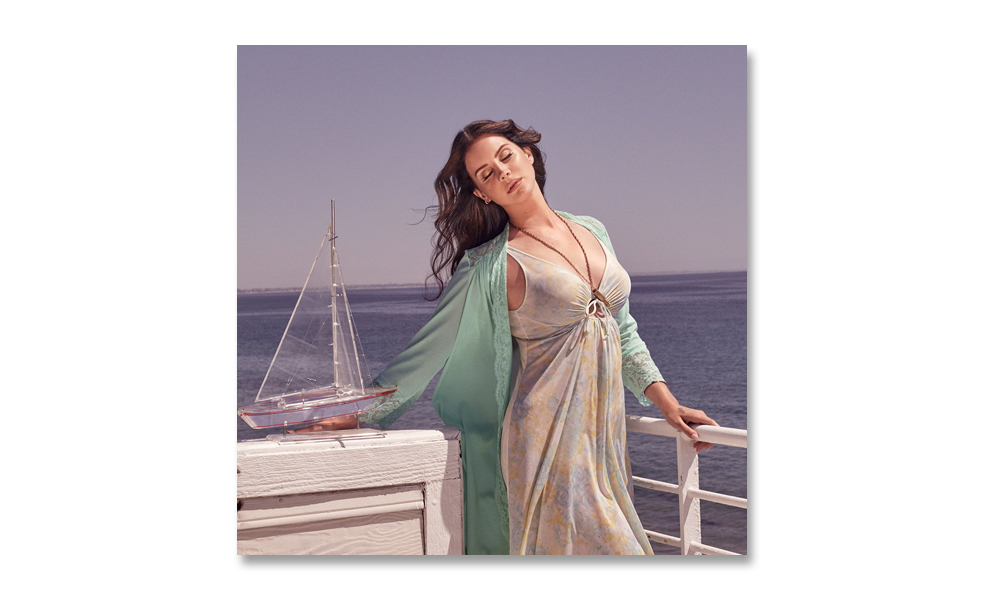 While you may not understand her character, it would be greatly unfair to label Lana Del Rey as an amateur or as someone lacking depth because, once again, she proved to everyone that she thinks in her own sort of way. Those who try to label her unfairly are wrong in every aspect of their judgment.

In her new album Honeymoon, she illustrates a new aesthetic that is all at once reminiscent of her first album, Born to Die, mixed with the intricate sadness of Ultraviolence and the deep passion of Paradise. The album may not include a #1 radio hit, but each song creates a air of mystey, captivating the listener.

Whether she’s drawing from past singers such as Billie Holiday (in “The Blackest Day”), orchestrating a more upbeat piece (in the case of “High By The Beach”), or even more sultry mixes (“24” and “Salvatore”), there is definitely a sense of timeless romance, sadness, and remorse hidden deep in the metaphors and the sometimes confusing poetry of her songs.

Ultimately, the overwhelming vibe of melancholy and endless loving devotion seem to blend in a manner that evokes a feeling of being in love with someone we haven’t met yet, but somehow also have known for what may seem like forever.

Overall, the songs attach themselves to each other in an organized and seamless manner. Although the lyrics are a little more relaxed than in previous albums, she achieves another milestone of her own, another chapter in her glorious book.