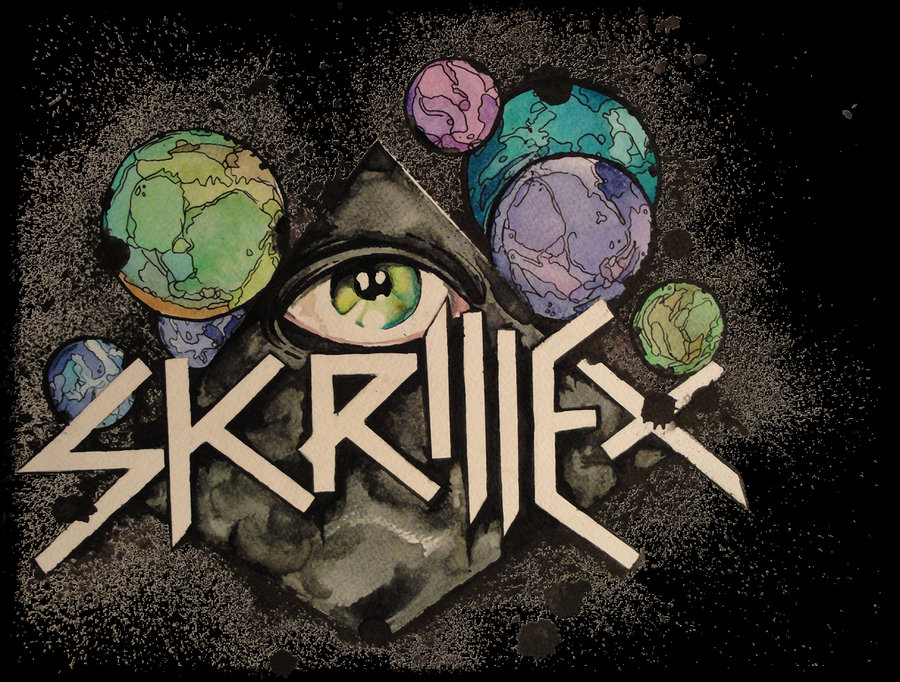 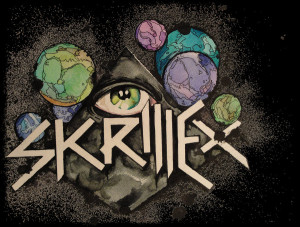 What a weekend it was at IleSoniq! The electronic dance music (EDM) festival was back for a third edition at Parc Jean-Drapeau this year with headliners Zedd, The Chainsmokers, Skrillex and DVBBS. It’s safe to say they definitely did not disappoint.

Before entering the site, festivalgoers got their first taste of the energizing ambiance of IleSoniq from the clothing of other attendants. They were dressed in bright colours (some were barely dressed at all) dancing or jumping from either excitement or from whatever pill they had taken before.

Personally, I was at the main stage OASIS FIDO for both days as the lineup was excellent and I had a whiny friend that didn’t want to switch from stage to stage. But from what I heard from other attendees, the artists playing at the La Vie Budlight and NEON stages were great as well. As for the main stage, the sound, visual display and FX (flames, fireworks, etc.) was amazing when used to its full potential. During the day, there was a sound limit on the main stage, but at night the volume was turned up. Having said that, Skrillex was amazing; he was able to make his set one of the most memorable due to his energy on the stage, the full use of the main stage’s features for his set and the amazing music he played.

Another great aspect of the IleSoniq experience was the safe environment for drug consumption that was provided by the presence of toxicologists and other personnel. They were able to inform my friend about drugs he was taking for the first time and provide him with a kit for safe consumption. In the end, my friend managed to stay safe and was satisfied with his experience.

There are a few things that I find were missing from the festival. Firstly, the convenient bracelets that were given to festivalgoers last year that allowed them to come without their wallets weren’t used this year. Scanning the bracelets had allowed for on-site transactions, and the amount was then charged onto the users’ credit cards. Some people complained that it did not work well, while others, myself included, were totally satisfied. Even though the bracelets were no longer an option, I was just happy I managed not to drop any cash on the ground. Bag checks also proved to be an issue. The pat-down search before entering the site of the festival wasn’t very thorough, making it easy for anyone to bring drugs inside. It could have been even more dangerous if someone had thought of bringing a weapon.

In the end, IleSoniq was a great experience and I had a lot of fun dancing and singing to the music played. I recommend it to anyone who is a fan of electronic music. I will definitely be going back to IleSoniq next summer!