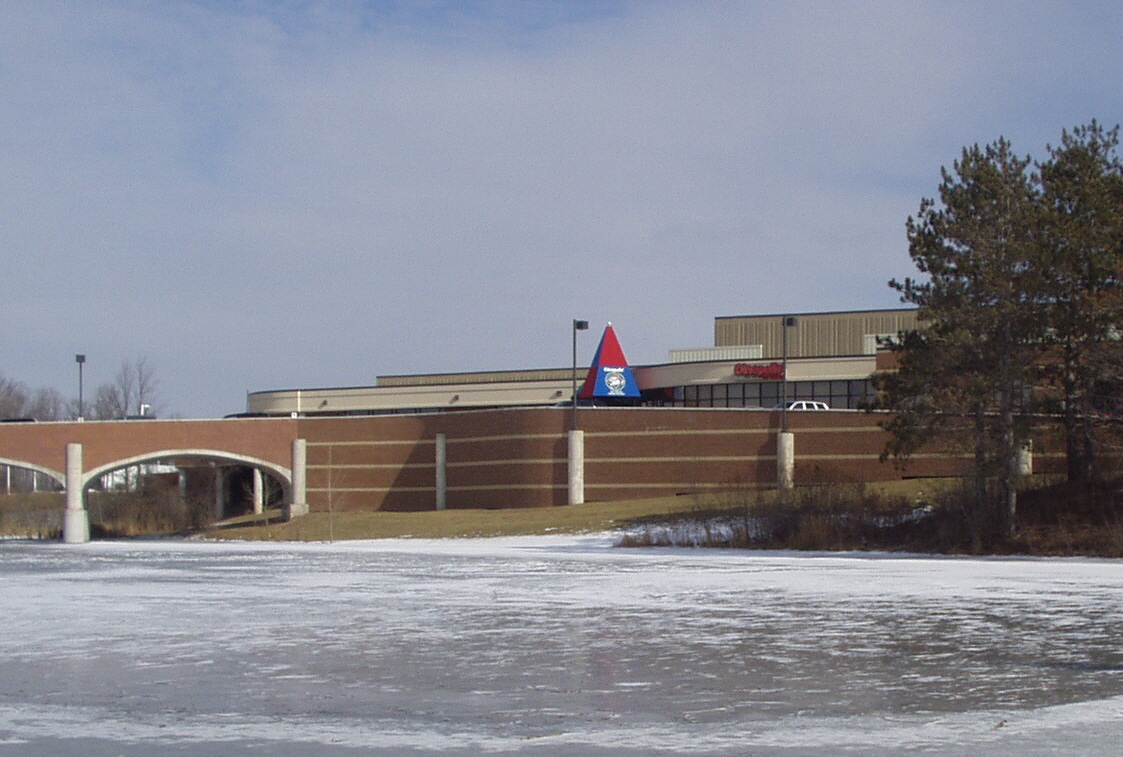 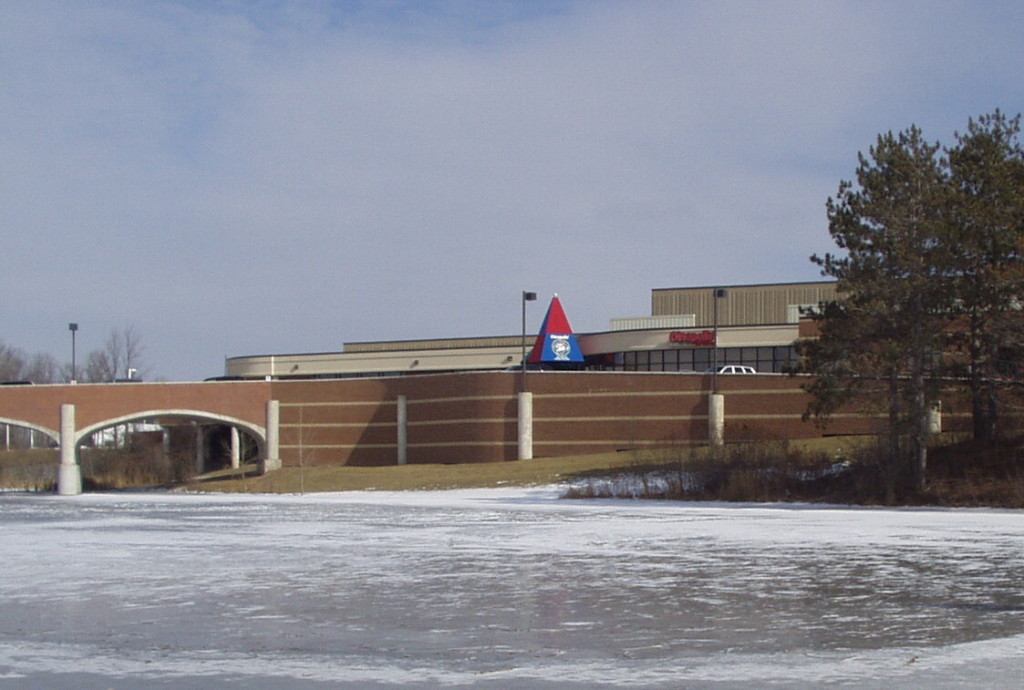 Inside the Mess of USA Hockey

But there’s a catch: the U.S. doesn’t have a team as of yet. This is not a joke: the American women have decided to boycott this event over a wage dispute ongoing for 15 months already. The fight over a fair wage has now lasted over 17 years, and they certainly are not backing down now. So far, they have received plenty of support.

Although there was no official announcement, their bitter Canadian rivals support their fight for a better future. They also have received public support from the National Women’s Hockey League (NWHL) and from the players associations of the four major men’s leagues in North America (NFL, NBA, MLB, NHL). The Under-18 team, the NWHL players and many female players in USA Hockey’s (USAH) development system have also voiced their support to the national team and vowed that they would not play if USAH contacted them to be replacements to the boycotting American stars.

According to player agent Allan Walsh, “American players will refuse to play in Men’s World Championships in solidarity with the women” (Twitter). Additionally, 14 democratic US Senators have also voiced their support for the women and urged USAH to “resolve this dispute quickly to ensure that the USA Women’s National Hockey Team receives equitable resources” (Twitter).

The women’s campaign is centered around USAH’s legal obligation to provide equitable support and compensation when programs are separated by gender, at least according to lawyers. Their main argument is that they get paid only 1000 USD by the USAH for the 6 months in pre-Olympics centralization in every four-year cycle, while being required to be constantly training and participating in international competitions. In comparison, while the pay structure from Hockey Canada is far from perfect, the Canadian women selected to participate in the Olympics make much more, and for a longer period of time.

Alarmingly, they are not offered disability insurance, which is awful considering that hockey is a high-risk and injury-prone sport. They are also given inferior treatment compared to male hockey players in terms of accommodation during international tournaments. And yet, in recent years, they have been more successful than the men.

So far, they have succeeded to make USAH’s negotiations stalling look ridiculous with a well coordinated social media campaign under the hashtag #BeBoldForCharge. Not only is USAH trying to avoid negotiations for better pay and support, but it is desperately trying to dodge the issue by attempting to find replacement players.

They have gone as far as contacting high school players. However, the players have been shown support and are standing strong against the failing tactics employed by USAH that, if anything, made USAH look bad and outsmarted.

Lawyers for the US National Women’s Team (USNWT) accused USAH of releasing “‘patently false information’ and discussed how USAH didn’t distinguish between funds between USAH and USOC [US Olympic Committee]”, among the statements they issued in response to USAH. (The Ice Garden).

All in all, this situation is a mess for USAH, and was executed at the perfect time by UNWNT. If it isn’t sorted out immediately, Team USA is not going to be represented at home, and USAH will only have themselves to blame.