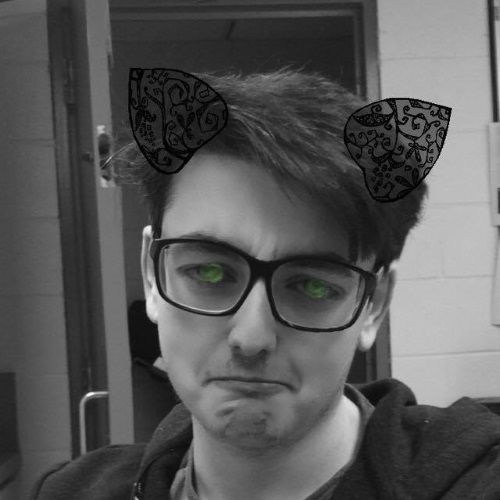 The Light of Our Life Has Gone

Local law enforcement has been puzzling over the mysterious demise of Jake Jasko during the last two weeks, whose death left millions in mourning throughout the nation. Prime Minister Trudeau delivered an emotional eulogy, stating “in these difficult times, I look forward and think of the words Mr. Jasko told me: “Never. Don’t. Give up”. Official statements made by our friends south of the border hailed him as “the molten steam heart of America”.

Earlier this month, on the morning of November 2nd, Jake’s body was found with not one, not two, but three separate tracks of bus tires pressed into it. STM representatives declined to comment on the bizarre occurrence upon inquiry.

Many have raised speculations about who could have thrown Jake under all those buses. It’s not unknown that Jake made many enemies on his way to Assistant to the Editor in Chief, all of whom would have motive to commit the crime. Popular theories include salty Counter-Strike teammates looking for a scapegoat to blame, previous holders of thie AEIC title angry at how good a job he did, or even one of many scorned lovers. This journalist wouldn’t even put it past a conspiracy of all three!

Jake’s passing comes just before his advancement to Concordia University, where he intended to study literature and write even sappier poetry than previously.
He is survived by his two loving dogs Harley and Mwally, the John Abbott Bandersnatch team, and his massive ego, who will all miss him dearly.