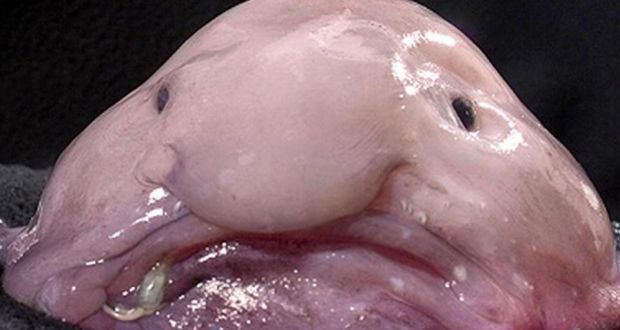 Asap Science and BBC Earth Unplugged are channels dedicated to scientific vulgarisation. They have teamed up in order to explain why some animals are cute and some are ugly.

Active MRIs have shown there are certain traits that trigger the release of dopamine in human brains: small body size compared to the head, large eyes and soft round features. Sound familiar? That’s because baby humans look like that. We have evolved to find this to be the most aesthetically pleasing traits in children. The weird thing is babies didn’t evolve to look cute, parents evolved to find them cute. Basically if it looks like a baby, we give it more attention and perpetuate the human reproductive cycle. Which explains the success of the human race and… and puppy videos.

But what about the ugly things? Usually they present traits that represent sickness in humans. The ugly animals look threatening, we often assume they are dangerous and try to get away from them. We avoid them, because the less human things look, the uglier and scarier they look. And the fact that we evolved by natural selection means that the better we were at avoiding things that might kill us the better chance we had of passing on our genes.

Animals that aren’t cute get far less media coverage, less research, and less conservation funding… but creepy things aren’t necessarily bad. Lots of teeth, long furry legs or too many eyes does not mean that they don’t need help. So fight your instinct and love ugly things too!