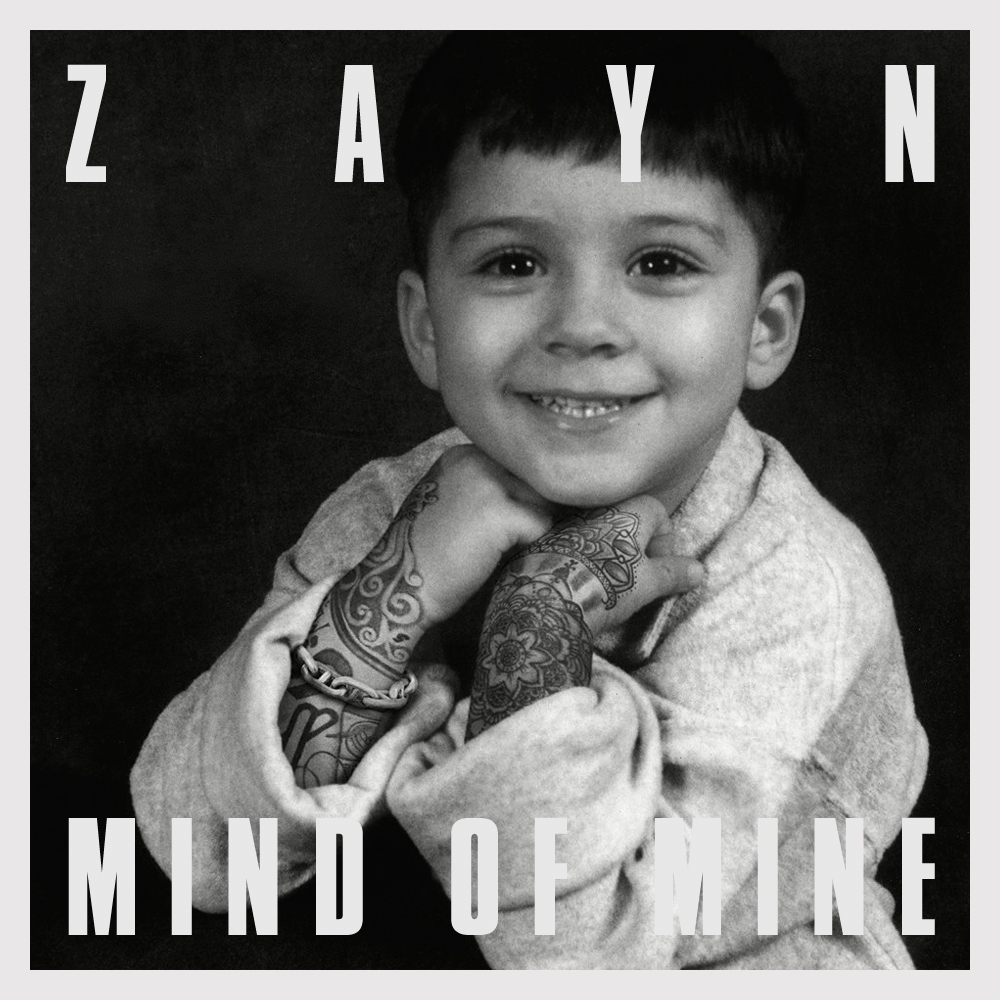 We all know the famous boy band One Direction, whether it’s out of love or pure annoyance at their existence. What some might not know is that Zayn Malik is the force that drove it all forward. Maybe it’s a bit farfetched to say that he’s the glue that held it all together, but in my opinion, it is true. Once he left the group, everything seemed to fall apart completely for the remaining members of the band. Taking off in separate directions, they all ventured into new lifestyles, which brought the best out of Malik. He took his precious time off to work on his new project, Mind of Mine.

Zayn always struck people as the “bad boy” with his demeanour, the ever-so-gentle devil. What we couldn’t see during his time with One Direction is his devotion and clear emotional attachment to writing and music. As a teen idol, he was drowned in the corporate music machine-like attitude. His new album finally showcases music that represents him. It has a deep R&B sound to it that seems to suit his personality perfectly. All the lyrics are meticulously arranged to make us feel both emotional and badass.

The album shot straight to number one in several countries, which only proves his talent even more. Every song in Mind of Mine stands out on its own without weighing any other down.

Overall, the album is timeless and a classic, and we can likely continue to expect great things from Zayn Malik; he’s only just getting started.