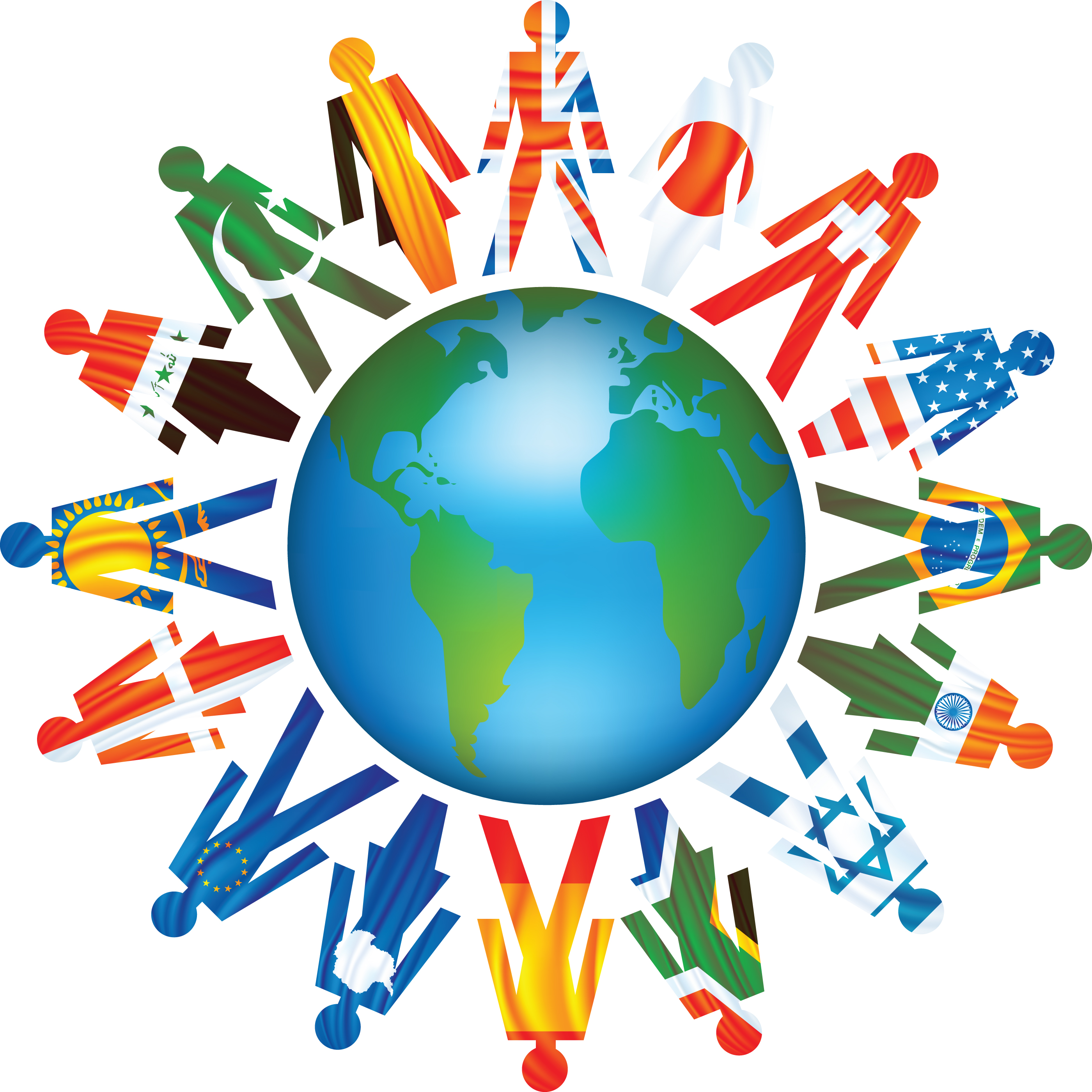 Last week John Abbott College students had the chance to show off their countries at the annual Multicultural Week. Hosted in the Agora, various activities were planned out so that everybody could learn and appreciate all the cultures that surround all of us. These activities were carried out because “there is always something new and surprising to learn about other cultures and people” as Rawan Al-Adhamy states.

As part of Day 1, students made space for an improvised dancing floor for belly dancer Andrea while people checked out the booths. As usual, each booth competed to see who would get ‘Best Booths’ at the end of the day. Each judge evaluates on information, creativity, and decorations to reach a decision. This year, Day 1 winning booths included the Aboriginal Nations, with raw caribou meat as their highlight, seconded by Lebanon and their delicious food, with Mexico taking third place. If your country was not included among the winning booths this year, don’t be discouraged and take advice from Pakistani student Yumna Ahmed: “For next year we will make it more accessible for judges because they said ‘your booth was too busy to enter’ which we thought was a good thing to have a busy booth but next year we will try to win”.

The Philippines’ booth seemed to be people’s favourite, being crowded for most of the time. Offering different
flavoured bubble tea, chicken and rice, as well as sweets, I can understand why, as I became a bubble tea fan myself after getting a sip of it. Students representing Egypt took the stage with their cultural dance, which even included live percussion music to give a more realistic feel, and brought that energetic stamina back to their booth area as well.

These dancing performances were extended on to the evening of March 23rd as students got the chance to see six dances, including Indian and Korean styles, among others.

Al-Adhamy liked “the fact that [she] did not feel any negativity and everyone seemed to enjoy the event all together”. Winning is not all that matters this week.

The main purpose in having this event is “to share with others what makes us proud of where we are from”, as mentioned by JAC student Victoria Aponte.

“People believe that when you immigrate you have to change yourself to adjust, sharing culture reminds me no, that’s not a Canadian approach” shared Ahmed. This past week served as a time to be aware of those surrounding us as Aponte further stated that she “did not know John Abbott had such a diverse student body” and perhaps neither did you.

There are so many cultural backgrounds on campus that are worth sharing with all, and so if you feel that you want to represent your culture, go for it! There is never enough learning and appreciation for cultures all around the world. After all, where else will you be able to try Indian food right after tasting Togo’s?

Now for a short interview with Yumna Ahmed:

What was one thing that you liked best?

The one thing I really loved was the small effort we did at a booth to change someones view about Pakistan, we did this by showing videos that portray the real image, the beauty, the peace and the actual side of Pakistan that the media does not show as much. This small effort was the most beautiful thing.

What would you change for next year?

Obviously, not winning despite putting our souls in it this year was disappointing. For next year, although I will have graduated, I plan on returning to help them set up. For next year we will try to make it more accessible for judges since they told us that our booth was too busy to enter. We thought that a busy booth was a good thing to have but next year we will try to win.

IT’S THE MOST AMAZING FEELING EVER. Because it felt like celebrating my origin and being so proud of it as well. People believe that when you immigrate you have to change yourself to adjust. Sharing culture reminds me no- that’s not a Canadian approach. Here, we live as a beautiful mosaic. Being a resident for only 2 years, I really love to share where I come from since it hasn’t been long since I’ve come here and there is so much I am proud to carry with myself. This is not only the food and my culture, but in fact my confidence to speak that I came from Pakistan, to speak my knowledge, to share my perspectives which have been shaped by Pakistan. There is so much I acquired from that land, and now sharing what it has and its beauty is more like fulfilling the duty of paying back. I mean this as a very patriotic approach, since I am proud of where I come from.

Did you discover any new thing(s) about other cultures or students?

Yeah! Two new things! I discovered that, first of all, Chinese have origami too, I always thought only Japan made them. Also, I had cabane sucre for the first time here. So yeah, learning about Canadian culture was the second thing. I discovered many Sri Lankan foods as well, and I never knew how to form words in Chinese, which I learnt how to do while I was at their booth.

This week serves a very important purpose that I tried to highlight in the opening speech. Its purpose is to make us realise the importance of cultural diversity. There are people who do not like the cultural diversity of Canada. But in fact, cultural diversity is an asset. Different ideas, backgrounds, perspectives, approaches and views make us prosper as a nation. It’s combining ideas from all around the world to help us grow! Not only economically, but also morally, spiritually, ethically and intellectually as well.

Now for a short interview with Rawan Al-Adhemy:

What was one thing that you liked best? The atmosphere proved itself to be crucial. I like the fact that I did not feel any negativity and everyone seemed to enjoy their time together.

I did not share mine per se, but I find it important that others are given a platform to share theirs. In fact, communication is key to understanding each other as human beings and to be able to coexist together.

Did you find any surprising/new thing(s) about other cultures or students?

There is always something new and suprising to learn about other cultures and people. The most surprising thing was how good the Peruvian girl perfromed a belly dancing number on Tuesday (March 21st). I asked my friend from Argentina and she sad that belly dancing is a commonly taught/learnt dance in South America. I personally thought it is only part of the eastern culture but I was proven wrong.

To share, communicate and enjoy our time together and celebrate our roots.