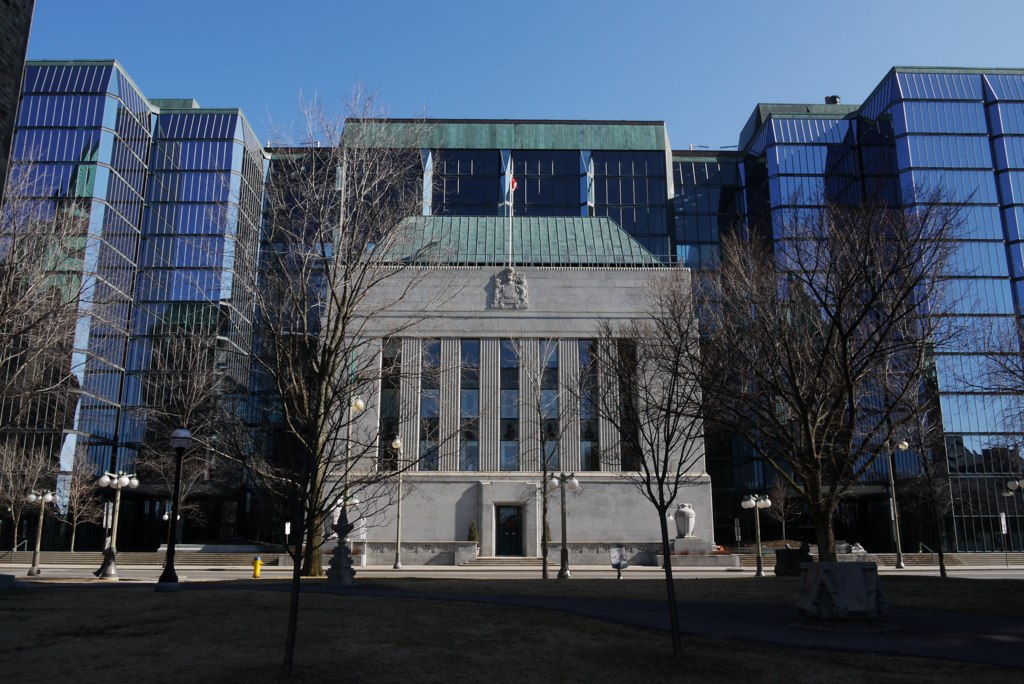 Justin Trudeau announced on International Women’s Day that the image of iconic women was to appear once again on $50 bank notes starting in 2018 (CBC).

In July 2014, the Canadian public found its fifty dollar bill devoid of the feminist presence it was so accustomed to (The Globe and Mail). Indeed, Stephen Harper’s government removed the memory of the so called “Famous Five” and Thérèse Casgrain in favour of an Icebreaker on the new currency.

The Canadian historian and author Mema Foster, who has been an advocate for the cause since the beginning, welcomed the news. She urges Canada, as a “world leader in the promotion and protection of women’s rights and gender equality”, to demonstrate these values through the federal government as well as the Bank of Canada (Canadian Geographic).

The Bank of Canada has launched a public consultation to nominate the woman who will be acknowledged for demonstrating outstanding leadership, achievement or distinction in any field (CBC). The criteria that one must meet in order to receive such an honour are to be a woman, Canadian and to not be fictional. Furthermore, the nominee must have been deceased for at least 25 years. From now until April 15th, Canadians can visit the Bank of Canada’s website to input their nominations.

This advancement begs to question whether one woman is sufficient to counter the lack of female presence on Canadian currency, or if we should expect gender equality in the years to come.