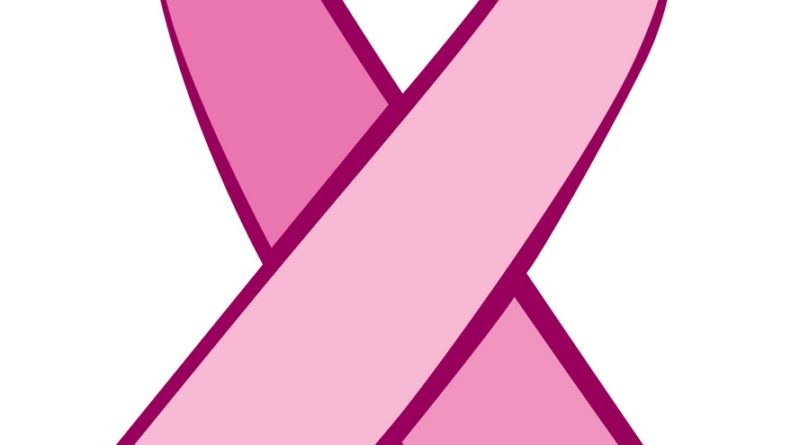 On March 2018, a cancer-detection probe developed by Dr. Kevin Petrecca from the Montreal Neurological Institute and Hospital, and McGill University Health Centre, partnered with Frédéric Leblond from Polytechnique Montréal, was voted the 2017 Québec Science Discovery of the Year.
The probe, initially created in 2015, is the size of a pen and has correctly identified residual brain, colon, skin and lung cancer cells. It is nearly 100% accurate in its detection of remaining cancer cells post tumor removal.
Prior to this innovation, doctors needed to freeze the tissue around the removed tumor, after which they would check and test it under a microscope to determine whether or not there were remaining cancer cells. This procedure lasted half an hour while the patient was under anesthesia. The award winning probe detects cancer cells in fractions of a second.
This is done using intrinsic fluorescence spectroscopy. Molecules have varying energy levels, and by shining light on them, they can be further excited. What comes up must go down, and so the molecules later revert back to lower energy levels, emitting a photon, which is essentially a ball of energy with a very specific wavelength. The probe excites the molecules of the cells in question, allows them to emit a photon and then analyses its wavelength to determine whether the cell is cancerous or not.
Nearly everybody knows someone who has suffered from cancer, and “the possibility of recurrence haunts all cancer survivors and their families,” as stated by Marie Lambert-Chan, Editor-in-Chief of the magazine Québec Science. Currently under clinical trial, this Montreal born-probe could save millions of lives.