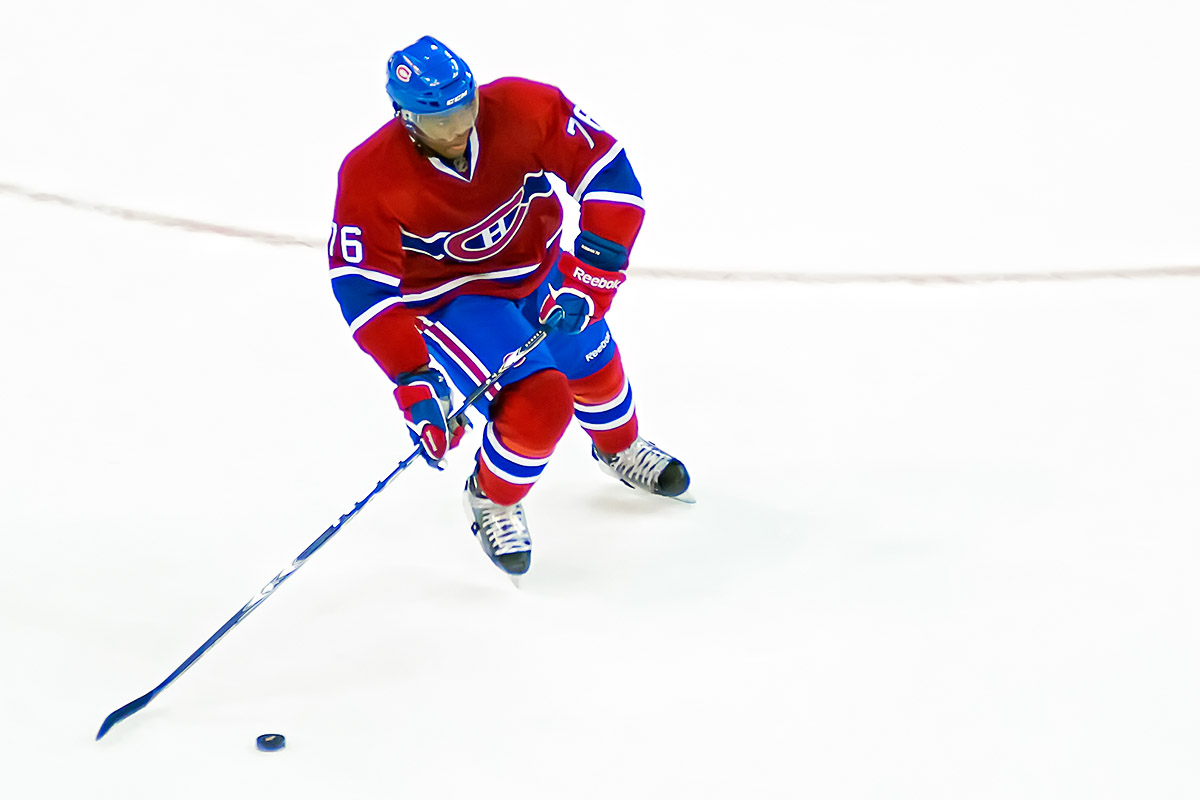 More Than Just an Athlete

h e may be despised on the ice by almost every team and every player in the NHL, but P.K Subban is nothing short of a role-model. Last week, the Canadien’s defenceman announced that he would be making a $10 million donation to the Montreal Children’s hospital, where he recently inaugurated an eponymous atrium. This donation was the most important philanthropic gesture by a Canadian athlete in the country’s history. The $10 million will be donated over a period of 7 years. The announcement was made in front of a crowd full of cheering patients and fans on Wednesday the 16th of September. We were even lucky enough to see the star athlete try his hand at addressing Habs fans in French. During the address, P.K stated: “It is really an amazing feeling to be here, I am proud to walk in the footsteps of my idol Jean Beliveau by giving back to the community and feel privileged to be able to help transform the lives of sick children and their families” (Canadian Press). While it may seem as though he donated only a fraction of his immense $72 million contract, there is no one forcing professional athletes to donate to charitable organizations. The amount of good this donation will do should not be understated and we can only hope to see every player in professional sports follow in PK’s footsteps.