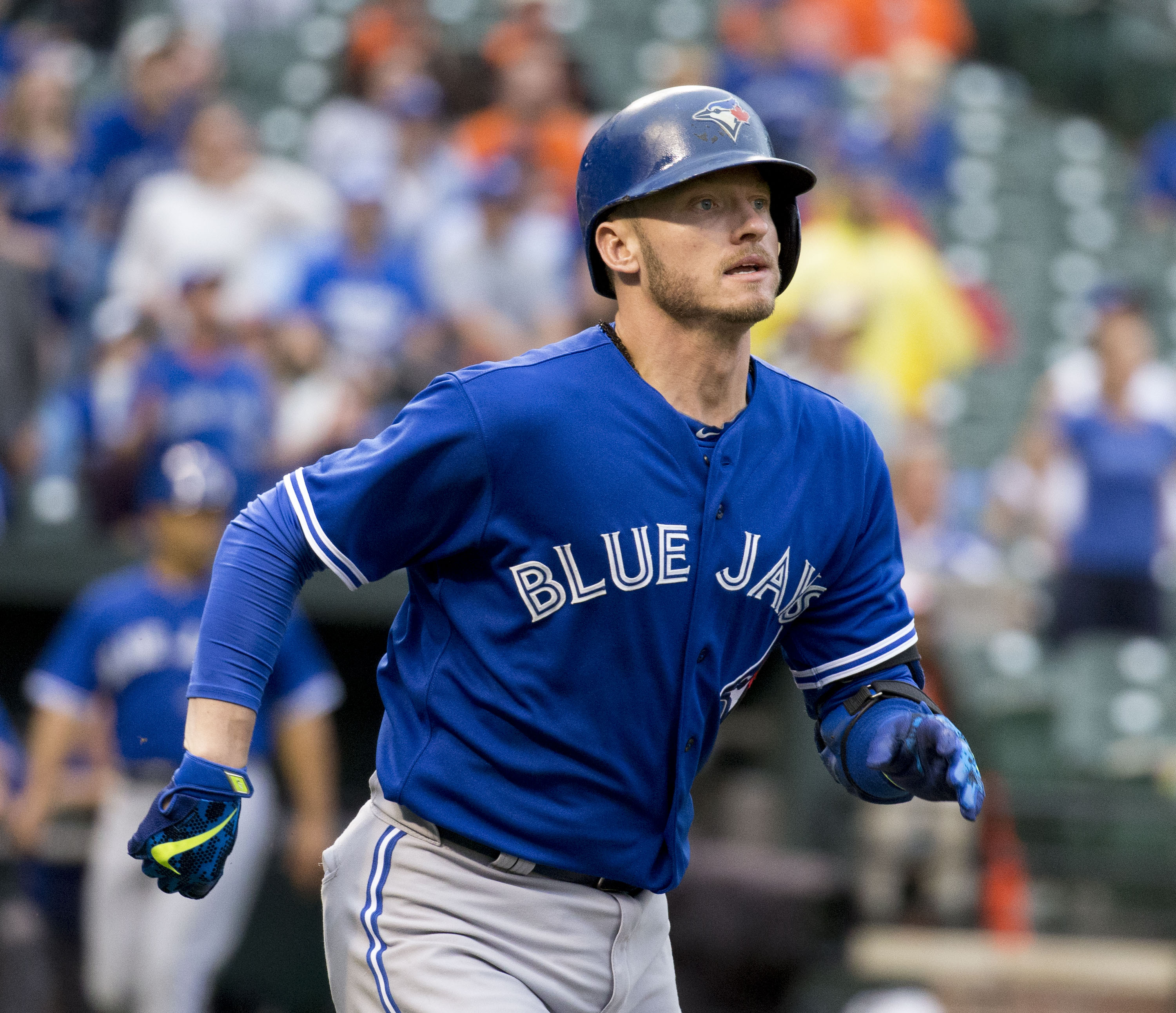 After the Toronto Blue Jays’ extraordinary 2015 season came to an end, Canada patiently waited for the 2016 season. Jays fans have several reasons to be excited this season and one player that will lead the Jays to success will be relief pitcher Roberto Osuna.

Osuna emerged as a influencial player in last year’s playoffs when he closed out countless games for the Jays. Despite high pressure situations, Osuna manages to remain calm, and his clutch play will be a key component of the Jays’ success this season. Any player who plays professional sports has the ability to cope with stress and perform under pressure, but young players tend to struggle with the extreme pressure. What makes Osuna so impressive is he is only 21 years old, but plays with the composure of elite veteran players.

The second player that will lead the Jays to a second playoff appearance in as many years is 3rd baseman Josh Donaldson. Donaldson was named the American League Offensive MVP last season. With 123 RBIs, 41 HRs and a .297 batting average last season, Jays fans should expect more of the same this season. Arguably the most impressive part about his game is his ability on both offence and defence. His offensive game is elite, but he’s arguably the second best all-rounded player in the MLB (behind Mike Trout).

The Blue Jays won back to back World Series Championships in 1992 and 1993, but failed to qualify for the playoffs since then, prior to last season. With Osuna, Donaldson and the rest of the stacked Jays’ roster, a playoff appearance in the 2016 season is very likely!