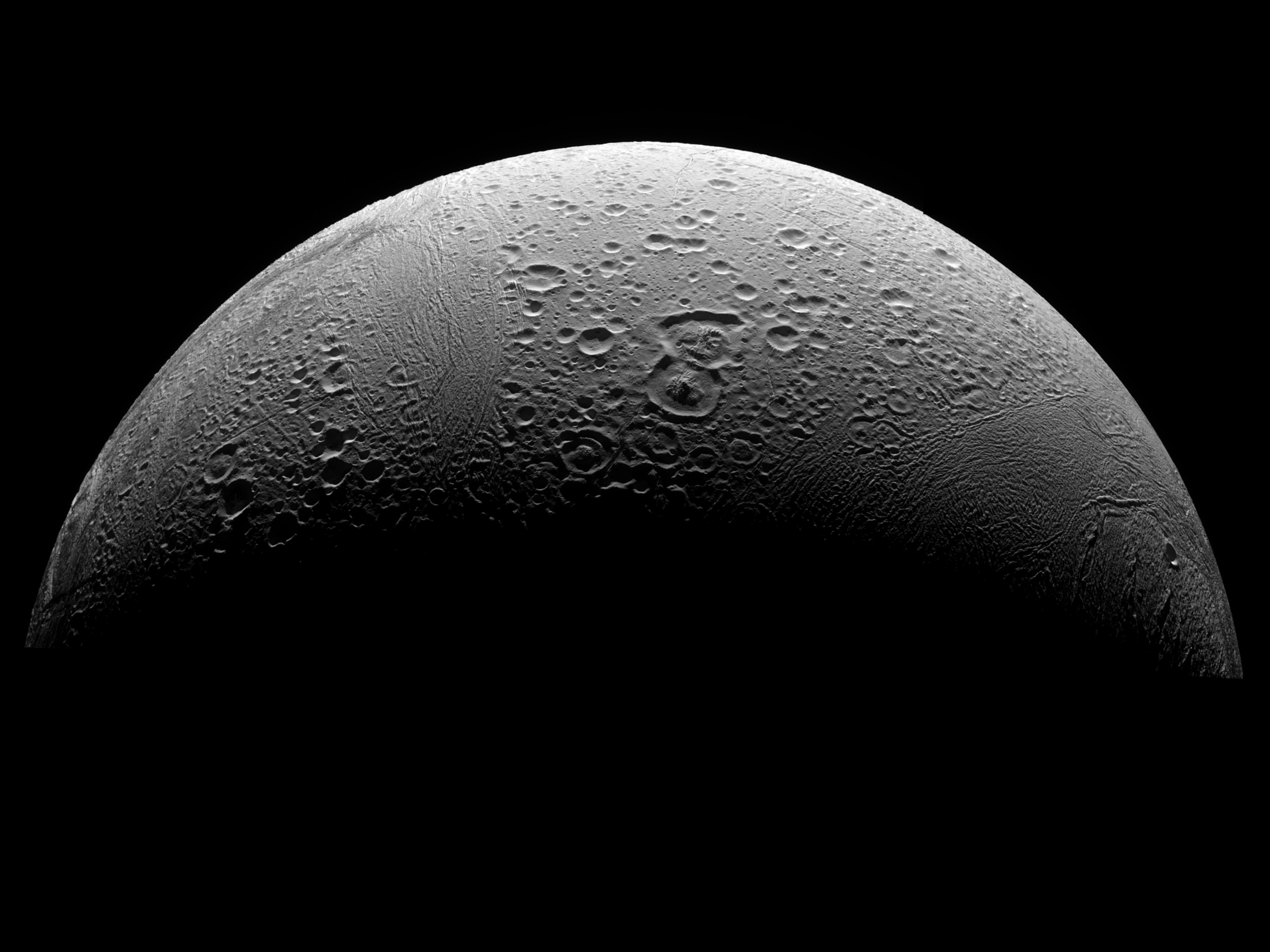 An incredible discovery reported by NASA on September 11th has revealed a moon of Saturn to be a potential extraterrestrial incubator. Data from NASA’s Cassini spacecraft which explores Saturn’s system has proven that a global underground ocean moves clandestinely beneath Saturn’s moon, Enceladus, surface.

Planetary scientists from Cornell University are responsible for this discovery. More than seven years of data from Saturn’s system and calculations based off of images taken by the spacecraft dating from mid-2004 were analyzed before coming to this life-changing conclusion.

Although the depth of the seafloor is not clear just yet, it has been observed that the water layer thins out from the North Pole to the South Pole. This liquid water ocean situates itself between the rocky core layer and the ice crust of Enceladus. It is known to have been stable for a long time, which would allow alien microbes to have been able to install themselves.

Nikolai Brilliantov, a mathematician at Leicester University, tells The Guardian: “There are definitely regions on Enceladus where the conditions are such that life could exist. You have liquid water, you have chemicals and you have heat. And that is enough for life. To my mind, this is the best place we can expect to find life elsewhere in the solar system”.

Despite this amazing discovery, various enigmas have yet to be solved. For instance, scientists don’t know what might have prevented Enceladus’s ocean from freezing. NASA’s Cassini spacecraft will continue to orbit around Saturn’s system through 2017 with a new mission that will take place over the space of two months. On October 28, the operation will be to make the deepest ever dive through Enceladus’s ice crust. In December, Cassini will pass fourty-nine kilometers above the moon’s surface for its last close approach.