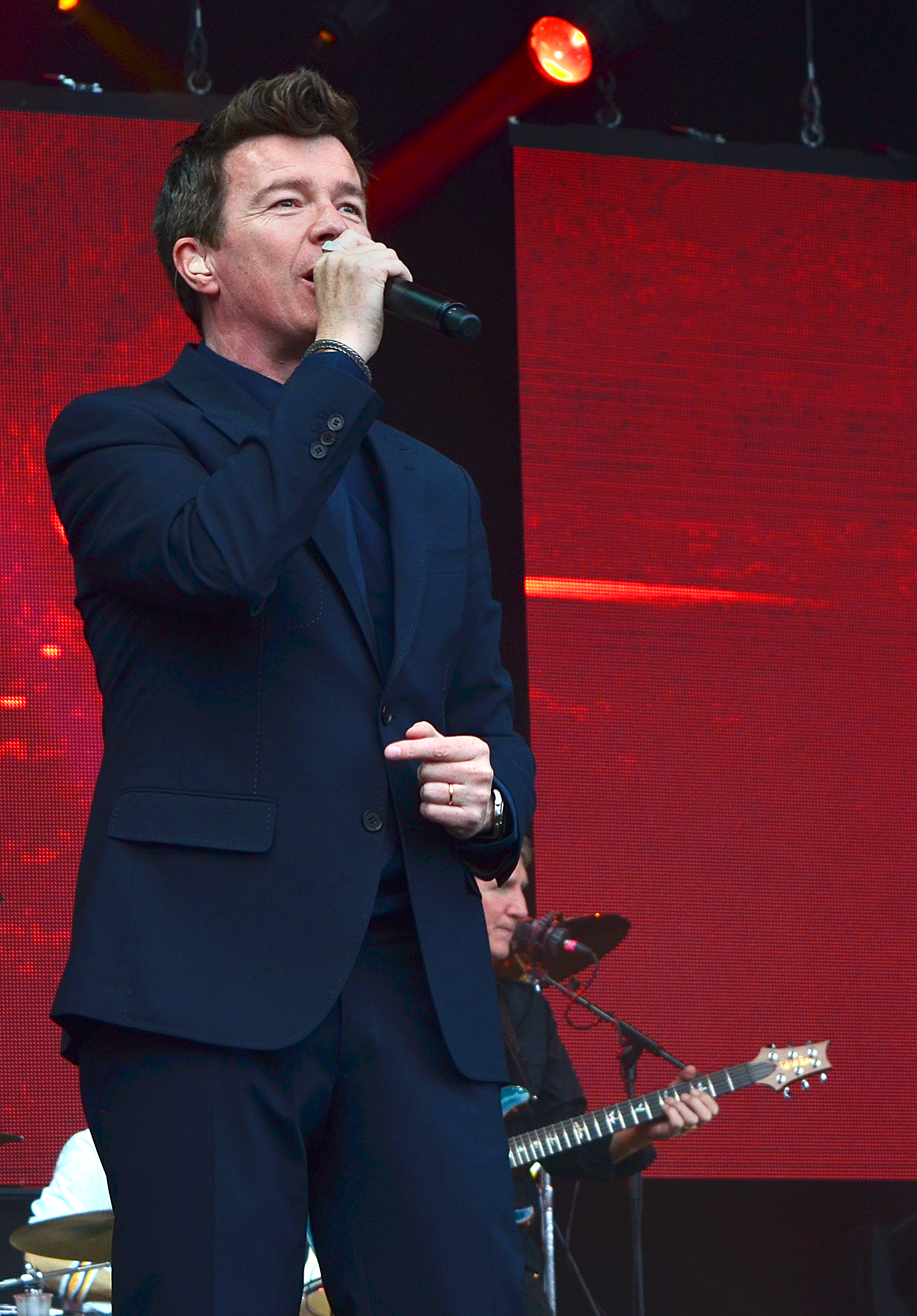 When someone told me Rick Astley was coming to Montréal, I immediately grabbed my phone and bought myself a ticket. For some reason, my parents decided to tag along; you could only imagine the disbelief when I told people that I was the reason we were going to his concert, as opposed to being dragged along by them. They had absolutely no interest in going, and they continually asked me: “Why did we pay 40$ a ticket to go to a Rick Astley concert?” Outside of being known for the “rickrolling” meme, where someone would send a link of his Never Gonna Give You Up song to some unassuming person, I had many young whippersnappers ask me: “Who is this Rick person you speak of?” In fact, I was one of the, quite possibly, dozen people who were beneath the age of thirty.

On April 14th at the Corona Theater, the band started without an opening act. The band began to play, and most of us in the audience were terribly confused, wondering who was opening the night. Shortly thereafter, his voice filled the room, before finally stepping out from the curtains. He captured all our attention in one fell swoop; his voice is so distinct, it was immediately recognizable.

I am not going to lie, I was not actually expecting very much from this concert. I merely went on principle, and somewhat jokingly at that. Between his singing and his wonderful banter between songs, there was never a dull moment. He had some of the most diverse song choices as well, considering the range in his own library of music (Fun fact: he has more than two songs! And they are actually good!), and then drumming to ACDC’s Highway to Hell, singing Ed Sheeran’s Shape of You, and doing a “mashup,” as per his own words.

Obviously, he sang Together Forever and finished with Never Gonna Give You Up, which are arguably his most defining songs that, no matter how hard he can try, he will never escape. He also picked some of his newer songs, including Keep Singing and Angels On My Side. In person, his voice just carried so gracefully… Despite his age, he can still sing so fantastically (I forget he is British, since his accent barely carries in his music). Give his newer music a chance, and you may actually be surprised!

The audience was filled with mostly middle-aged couples, and he even joked that most of the men there were merely accompanying their wives. He remarked how few young people there are, and that they made him feel young and old at the same time… We seemed to be the exception.

His banter was fantastic. He engaged with us tremendously well, outside of the occasional pandering. At the mention of the United States or Toronto, the crowd began to boo (in which he remarked that we should not be booing since Toronto is also in Canada. He clearly missed that memo). He did do some research at least, as he got away with the freest laugh by mentioning our road quality.

Outside of his banter and his singing, I have to truly commend his band. The two backing vocalists, the two guitarists and the drummer were excellent, and somehow complimented him perfectly; although, while Rick Astley was the main attraction, they were each spectacular during their solos, and just added to the enjoyment of the night.

Truthfully, he may have just become one of my favorite singers/performers. My one complaint is that I could not find where he was plugging his merchandise. Rick, if I may be so informal, please come back to Montreal, and bring some vinyl records and t-shirts next time!