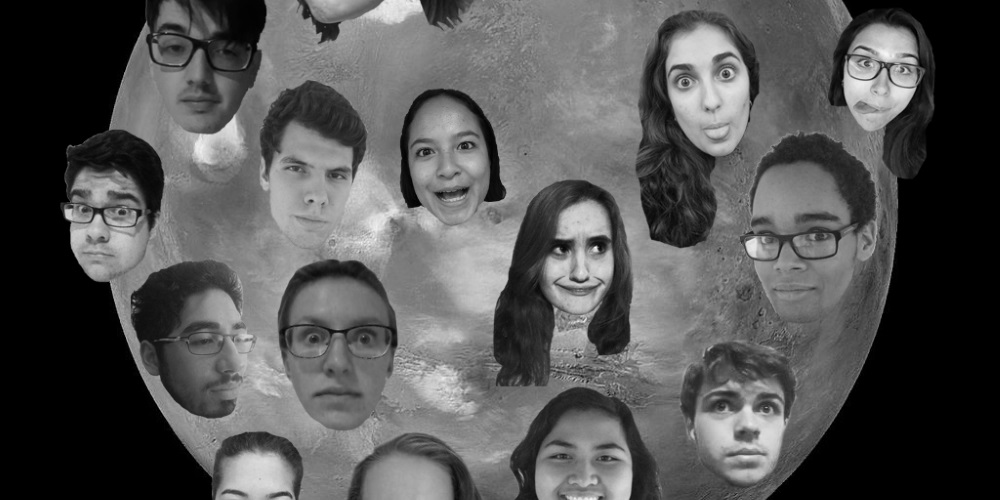 A pioneering discovery of flowing salt water on Mars was announced September 28th. These enigmatic narrow streaks were first seen in 2011, eight years after NASA’s launching of the Mars Renaissance Orbiter mission (MRO). From those startling images and patterns, researchers and scientists from the MRO made this discovery.

The Mars Renaissance Orbiter spacecraft had an onboard spectrometer, which measured light and split it into different wavelengths. This revealed clues about Mars’ chemical elements that formed the dark feature signatures over different seasons. The goal was to get detailed, continual, yearlong observations of the extraterrestrial surface. The spectrometer observations showed patterns of hydrated salt at numerous RSL areas of the red planet, however only when the streaks were broad. No hydrated salt was revealed in those same locations on a different period of the year.

Where the water came from is still a mystery. Amaury Triaud, a postdoctoral researcher at the Centre for Planetary Sciences at the University of Toronto, says that further observations of these lines will be required to figure out the salt water’s origin. For instance, one hypothesis is that perhaps the water leached from permafrost (permanently frozen ground) in the soil, or maybe it condensed somehow from the atmosphere. “What they want to do now is systematically observe those locations from orbit and try to see their patterns,” Triaud said. “They will look at the south-facing or north-facing craters, depending on the height and the latitude on the planet, and try to see if there is a relation” (Live Science).

While the discovery’s nature is not yet identified, the confirmation of liquid flowing water cannot be undervalued because it makes the theory that Mars could harbor life more attainable. However, studying these features will not be an easy task. NASA takes planetary protection seriously, making their main concern the possibility of contaminating the red planet. Lee Billings of Scientific American says, “the biggest threat to exploring any special region on another planet is the possibility of contamination. Earth’s microbes are tenacious creatures capable of thriving in the most extreme conditions. We don’t want to inadvertently bring them along and contaminate what would be an otherwise pristine Martian sample”. NASA states that a mission to send a planetary rover that is entirely microbe-free could be possible to do, notwithstanding that astronauts would not be allowed on the mission because the risk of bacteria getting to the rover would be too high.