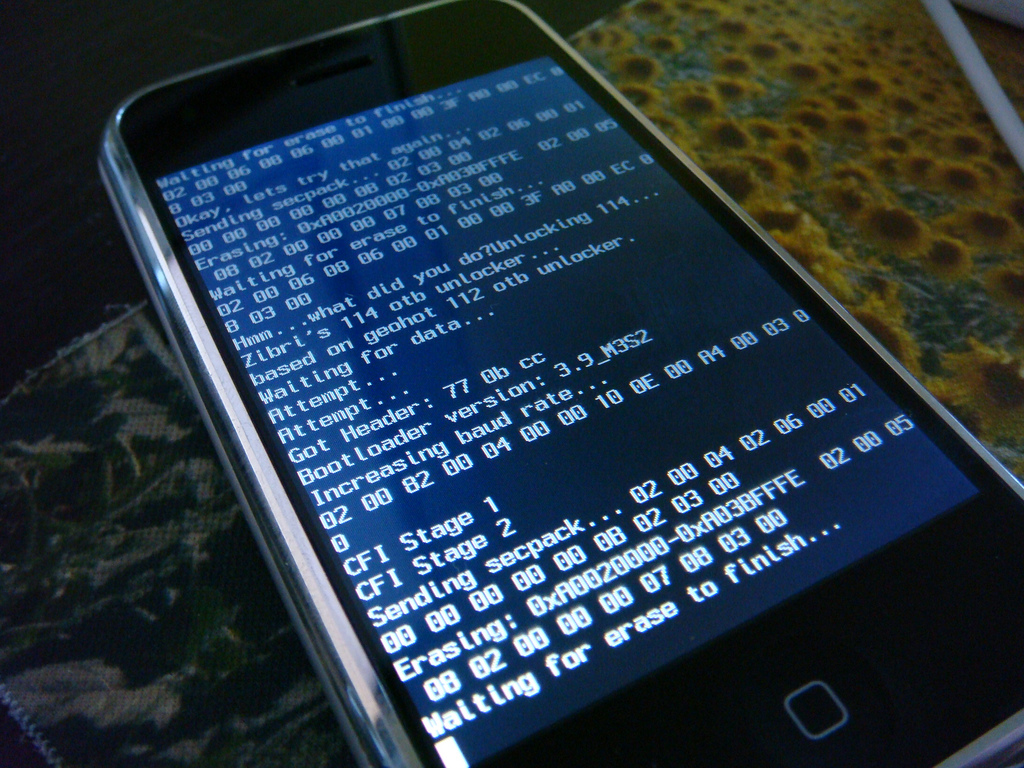 Ever since Syed Farook’s lethal attack in San Bernardino California, the U.S Justice Department and the FBI have teamed up to try and strong-arm tech giant Apple into unlocking his phone for them.

The terror attack that took place on December 2nd, 2015 claimed the lives of 14 people. The investigation following the attack has since garnered an incredible amount of controversy where the shooter’s iPhone 5 is concerned, with investigators going so far as to bring Apple to court in an attempt to force them to unlock it (New York Times).

Any attempt to ‘brute-force’ hack the phone (where hackers will use a program that tries sequential combinations as fast as possible) would have resulted in the data inside being potentially wiped after too many failed attempts. Thus, investigators in the U.S have demanded Apple to create a backdoor through which the data inside the phone (and any other locked iPhones) could easily be accessed, without risk of deletion (L.A Times.)

Ironically, since the FBI has accessed Farook’s phone, Apple has begun to demand information on how they’ve done it. Citing a need and responsibility to protect the privacy and security of their clientele, Apple has begun attempting to pressure the federal organization into giving up their method for breaking into the phone. While the idea of an ‘unbreakable’ phone is a laughable one, Apple encryption is hard to break, and the ability to crack it presents security issues.

Since unlocking the phone, the Department of Justice has withdrawn any legal action levelled against Apple. Satisfied with the FBI’s ability to now freely peruse the data within Farook’s phone, many are curious as to what kind of precedent this might set. How and when will the FBI use this again? Several institutions across the U.S are demanding that Apple unlock iPhones pending criminal investigation, and it begs the question if the FBI will now be able to aid in those investigations, should they ever become federal.

The new ethical dilemma at hand is whether or not technology companies should be made aware of flaws in their products; is law enforcement entitled to these backdoors into personal devices? Apple doesn’t think so, and there have even been rumours of taking the FBI to court over their refusal to tell Apple just how they managed to get into the phone.

As the investigation moves forward, it becomes clear that cybersecurity and the policies and protocols surrounding it are becoming more and more important. The precedents set now will have great impact on the legislation and protocols of the future. Citing ‘National Security’ or ‘Personal Privacy’ may not be defense enough, not anymore.