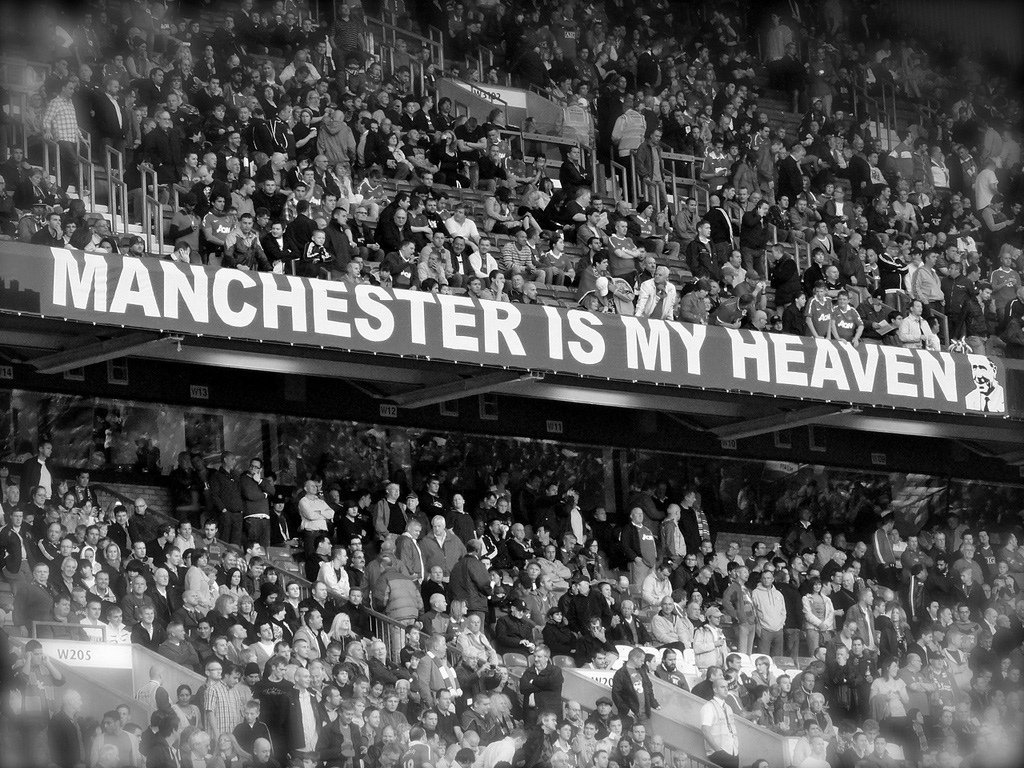 Every single Barcelona fan remembers the departure of their beloved Brazilian star Neymar. But the tension between these football icons seems to rise little by little. Neymar himself has demanded to the UEFA to kick his old club Barcelona out of the Champions League. UEFA have no yet responded to Neymar’s request, but it sure does not make the Catalonians feel sympathy for the Brazilian.

With the World Cup happening this summer, the qualifiers are becoming more tense game after game. Sadly, some fan favorites will not be able to participate in this greatly anticipated event. With an outstanding performance in the Euro 2016, Gareth Bales’ Wales did not manage to qualify after being eliminated by their neighbors Ireland, with an absence of their star player. With a 57th minute cracker for James McClean to put Ireland 1-0 against Wales, the Irishman managed to take his team to the playoffs.

Texans are devastated as their defensive end is out for the entire season. J.J. Watt unfortunately broke his leg during a game against Kansas City. The American Football superstar suffered a severe tibia plateau fracture while engaging to a Chief’s opening drive. Watt has tweeted an apology to his fans and teammates regarding the incident.

Anthony Martial, forward for Manchester United, has proven more than once his utility and potential on the football pitch. Being a sub for the Red Devils, the Frenchman might want to move on and fulfil his full potential. Arsene Wengers’ Arsenal are very interested in signing the forward in case their star winger Alexis Sanchez decides to move on. Leaked with other Premiere League giants, the Arsenal Chilean might make his big money move next year. With that in mind, The Gunners have thought of various replacements such as Sterling, Lemar and now Martial. But they are not the only one interested by this young Frenchman. Barcelona have just announced their interest in the forward. Signing Ousmane Dembele in the summer to replace Neymar, the youngster has suffered a ruptured tendon. Martial could be key element to the Gunners starting eleven, just like he could be a youngster trained by the Catalonians.

The German giants, Bayern Munich, have struggled both in the Bundesliga and the Champions lead to reach their normally reached standards. With a lack of fit players and poor management, Carlo Ancelotti was sacked shortly after their 3-0 loss to PSG. With the manager spot now opened, a Bayern Munich legend Jupp Heynckes has come out of retirement to manage his beloved squad. Coaching from 20122013 the German manager has managed to win both the Bundesliga title and the Champions League final. Both players and staff are very happy to greet their beloved manager once again.

The designated exception termed “The Super Max’’ allows Embiid to earn a higher percentage of the salary cap and potentially millions of dollars more, if he meets criteria, including, making All-NBA teams or the NBA’s Most Valuable Player. If Embiid meets the super max criteria, he could earn as much as $178 million on the contract. For Embiid, the deal is a remarkable commitment to his immense talent given that he’s only been healthy enough to play 31 regularseason games since the 76ers selected him with the No. 3 overall pick in the 2014 NBA Draft.