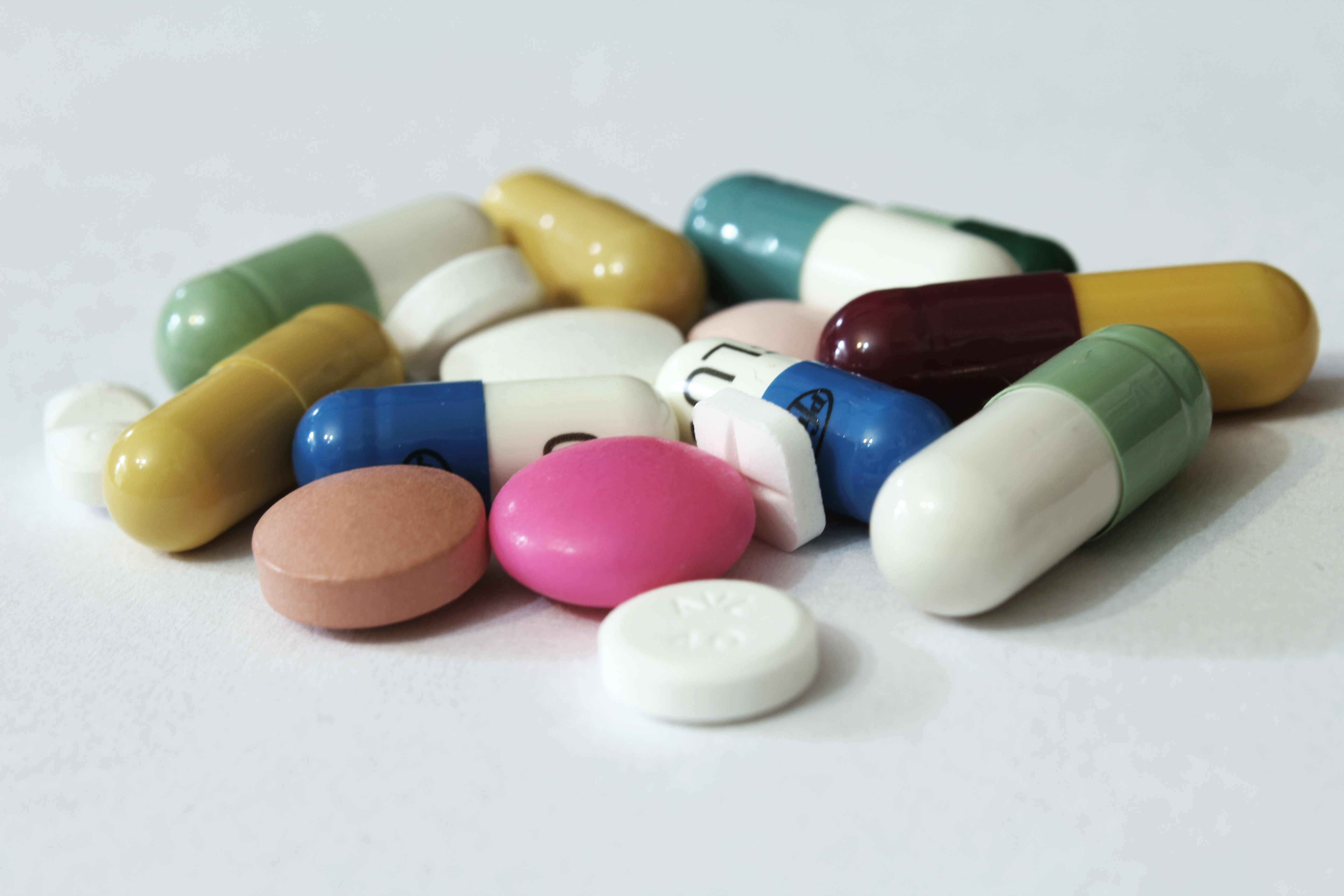 The Independent Research in Science course assigns students to specialists in various domains to assist them with their research. This semester, some of the students will share their progress, findings and overall thoughts regarding their projects in this bi-weekly column. The students will have a chance to display their final analyses in the Science Symposium on April 28th, 2016.

There is an abundant use of prescription drugs in our culture. I’m not talking about narcotics, but about things like anti-depressants, antihistamines and anti-inflammatories. There isn’t much attention put on these drugs because they don’t tend to cause problems in our society. They can however lead to major problems in the environment.

When you take these drugs your body absorbs as much of the active ingredient as it can, but not all of it can be used. Whatever doesn’t get absorbed we urinate out so it makes no difference to us. The problem is that our sewers don’t have any filters in place to remove these compounds.

Depending on where the sewage is being dumped, these compounds are able to get into the surrounding ecosystems. Many sewage dumps are close to waterways and recent studies have found many different drugs in the surrounding rivers, lakes and even the groundwater.

Ford and Fong found in their study that certain drugs can influence both the movement speed and reproductive rate of different invertebrates. As invertebrates are primary consumers, moving more and reproducing more often will put a lot of strain on their food sources. As this is the bottom of the trophic pyramid, any changes to the bottom will affect all the other animals as well.

Currently, there is research going on at John Abbott about the effect of other common but untested drugs on invertebrates, and once we are able to gather more data, we will let you know what kind of effects they have.

Feedstock chemicals can be thought of as being much like “raw materials.” Just as a factory needs raw materials in order to produce some product, chemical synthesis often requires feedstock chemicals to act as a starting point for a reaction. It is therefore preferable for their production to be efficient as well as environmentally safe. Motivated by the desire to improve existing methods for the production of a class of compounds called ortho-quinones, which are widely used in the textile industry, recent research has been conducted pointing to a more efficient mechanism for doing so.

Found in nature, this enzyme is responsible for melanin synthesis, the familiar pigment responsible for skin and hair colour. The highly selective production of ortho-quinones by tyrosinase in the body is copper catalyzed, and aerobic. The new mechanism under investigation is also aerobic and copper-catalyzed, involving the oxidation of a phenol to form an ortho-quinone (the reaction shall be hereafter called ortho-oxygenation), closely mimicking tyrosinase.

Research into the nature of the main copper (II) semiquinone reaction intermediate of the ortho-oxygenation reaction is underway, to determine its structure, and hopefully, its behaviour. So far with the help of x-ray crystallography techniques, three different structures have been isolated, and a crystal of semiquinone has been shown to assemble in a way not seen before.

This discovery holds important implications for the purposes of chemical synthesis. This new biomimetic mechanism has been shown to be very efficient, and appears to solve the long-standing selectivity issues of previous methods—all while making use of non-toxic, cheap and abundant materials.