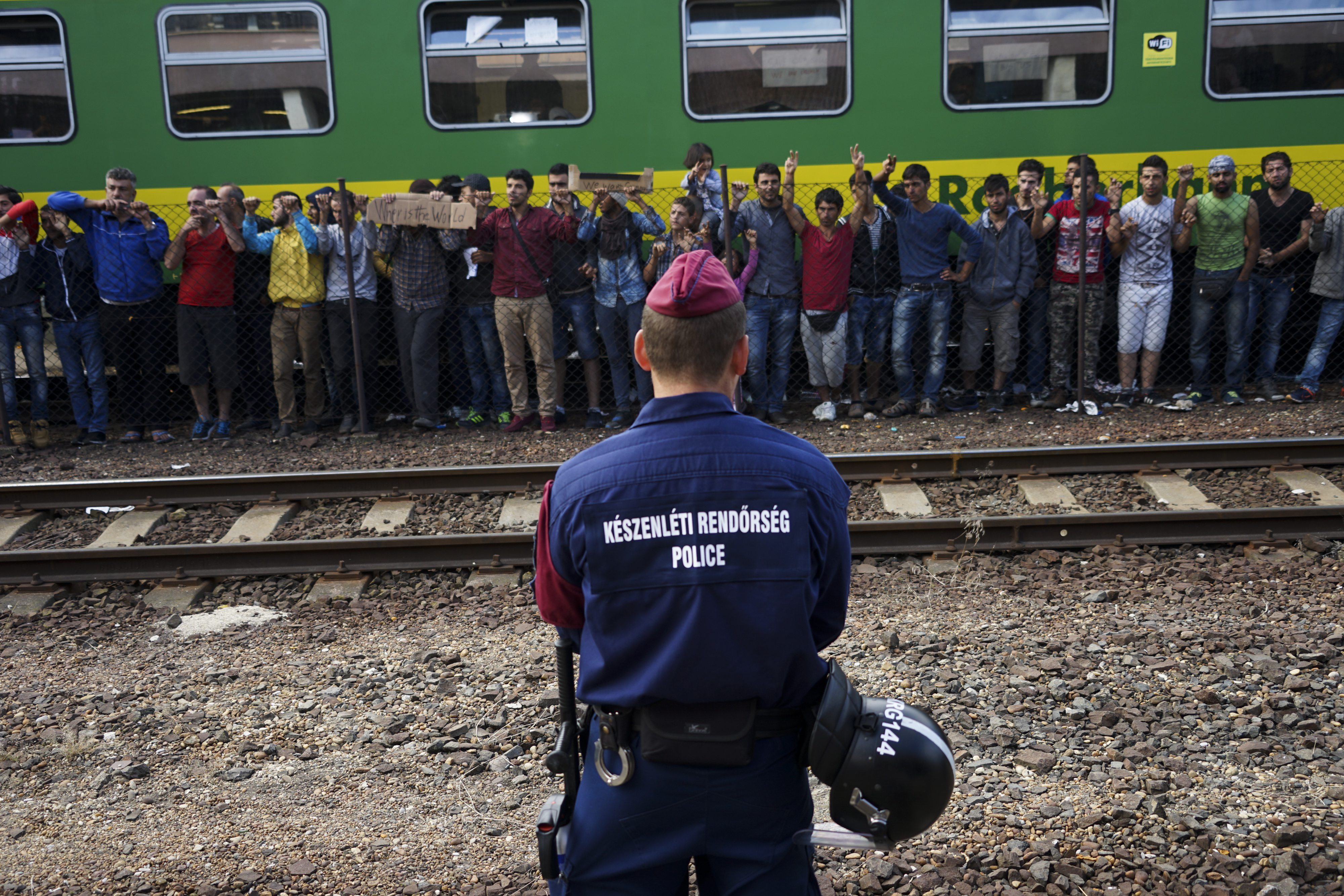 Canada’s federal government has finally settled on a plan for accepting refugees, CBC News reports. This plan will limit entrance to women, children and families.

Due to ongoing and developing security concerns, unaccompanied men seeking refuge in Canada will be turned away from the program, sources say. With hopeful goal of processing and accepting 25,000 refugees before years end, Canada’s federal government has authorities working on the ground to aid in processing asylum-seekers from the Middle East (CBC).

The program aims to house most newcomers in military bases, at least initially. Abandoned hospitals and hotels may also be used, although it is expected that most refugees will not stay in these places long (CBC). Some officials expect a large portion of refugees to be ‘mobile’ within the first two months of their stay in Canada.

Estimated costs of this resettlement program is said to be $1.2 billion dollars, paid over the next 12 years. The Canadian Press obtained a government document outlining the funding model the Liberals intend to use. The Canadian Press reports that for 2015-2016, at least $876 million is required to run the program effectively.

The federal government has yet to reveal any official plans about the resettlement program, and in fact has refused to comment on any leaked documents the press may have procured.