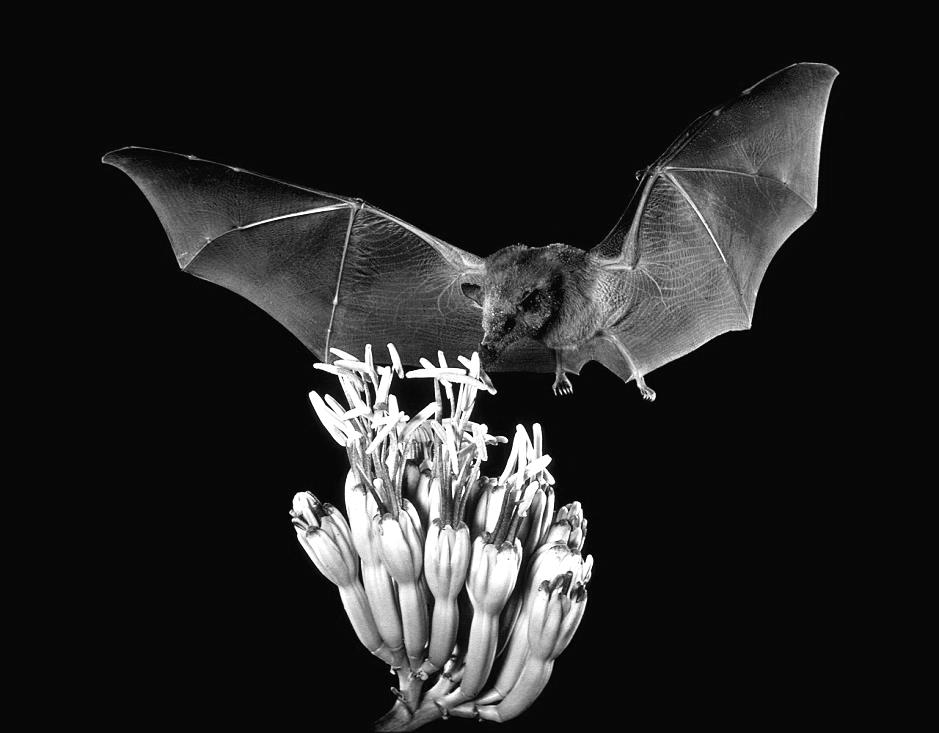 Forget Batman! Instead, meet the Bat Bot, a drone that mimics the flight patterns of bats! Measuring just under 20 centimeters from head to tail, and weighing only 93 grams, the Bat Bot can soar, sweep and even dive.

It’s wings, made of extremely thin silicone, span 45 centimeters over a light carbon fiber skeleton and include nine different joints. Although this hardly compares to the 40 joints present in living bat’s wings, the Bat Bot is a large improvement over previous flying drones, offering far greater maneuverability and agility. The Bat Bot’s wings can flap and fold in sync ten times per second, allowing it to perform complex aerial twists and turns. Even better, the bot is equipped with an on-board computer and numerous sensors, allowing it to smoothly adjust its movements in midair.

Researchers have high hopes for the potential uses of the Bat Bot. Indeed, this little robot could enter disaster sites or construction zones much more safely and with more ease than traditional drones with spinning rotors. Its unique flight pattern could also allow it to circle other drones and even dive bomb. Of course, the Bat Bot has yet to be equipped with cameras and other detection equipment.

Scientists further hope to improve the landing abilities of the bot. For the moment, the Bat Bot still requires a net to successfully land, as crashing would crush its electronic components. Scientists even hope to grant the robot the capacity to perch, like a real bat, both upside down and right side up!