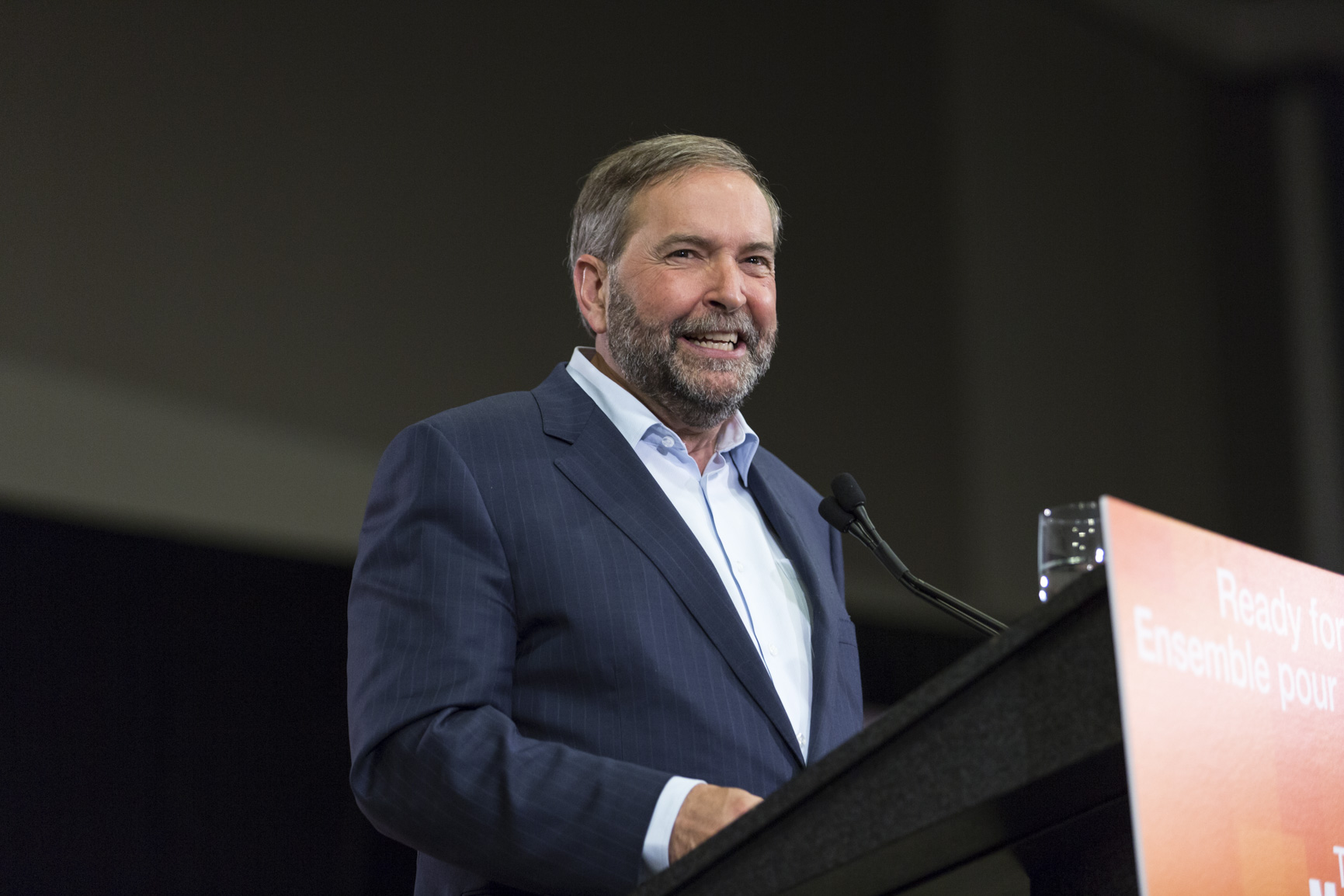 Despite how the NDP’s values are centralized towards helping the middle class, the party does have a strong stance on stimulating and protecting the Canadian economy. The NDP’s main concerns are about helping Canadians to stimulate the economy. In order to help Canadian families, Thomas Mulcair promises to put a cap on fees for childcare spaces of no more than $15 a day. According to Mulcair, this promise would help Canadians save more money and help them integrate better into the workforce.

Furthermore, the NDP promises to reduce the current small business sector from 15% to 9% (NDP official website). The party also promises to protect the national auto and aerospace industry, which represent 1.8 million workers in the country (Canadian Manufacturing Coalition). Mulcair points out Harper’s government responsibility towards the two-thirds of workers who do not have pension, leaving them with an uncertain future. To protect those workers, Mulcair promises to bring back the retirement age back to 65, whereas the Conservatives increased the age to 67.

In order to help Canadians live better in cities, the NDP has created a plan named “The Better Transit Plan”. This plan will inject $1.3 billion into Canadian cities to ensure commuting length is reduced significantly (NDP official website).

With its promises of protecting Canadians in their work place and promising them a secure retirement, the NDP is alerting Canadians to the major economic problems that they wish to eliminate.