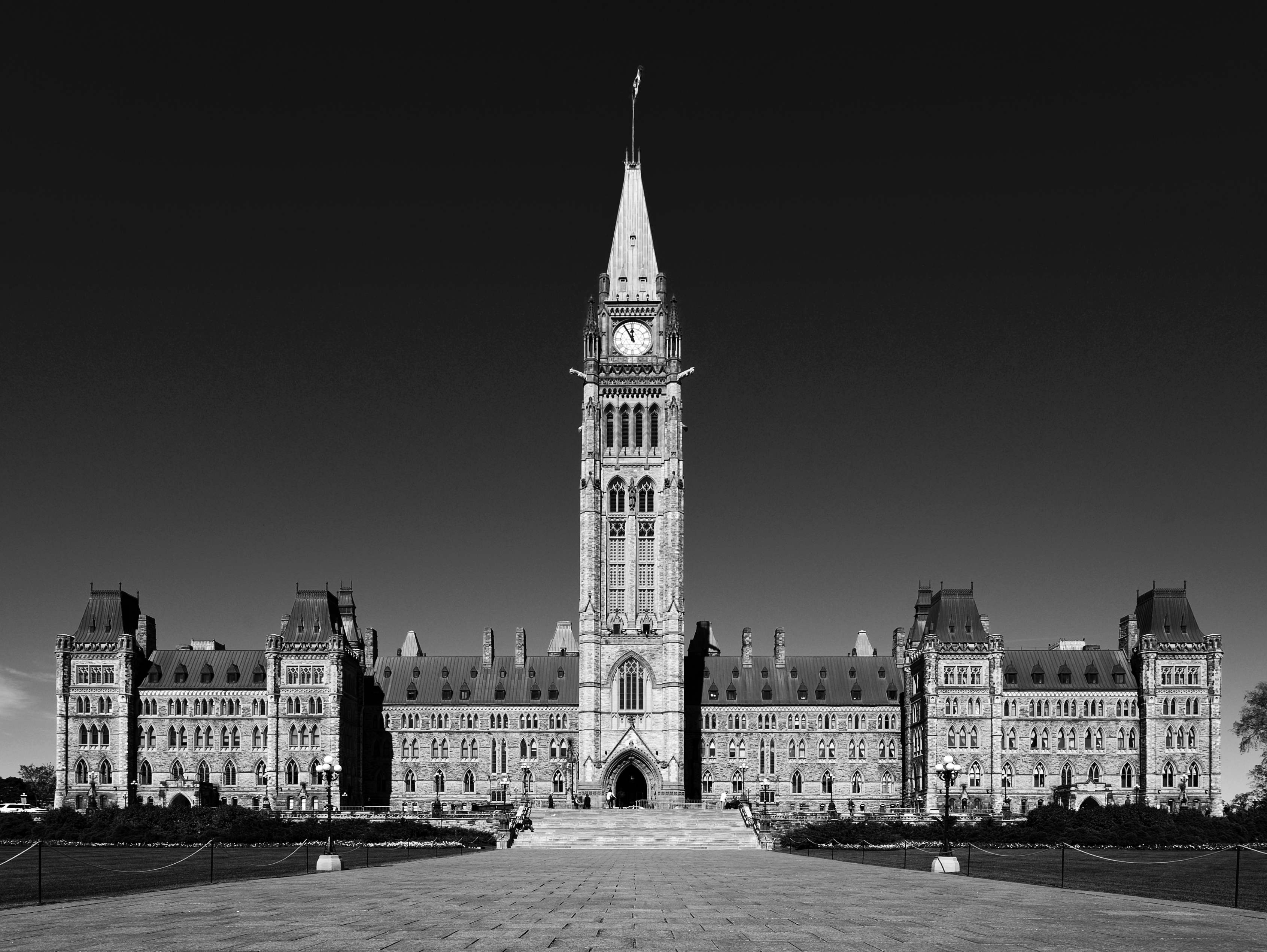 For the first time in Canadian history, the prime ministers cabinet is gender balanced, meaning half of its ministers are women. This is one of the things that Prime Minister Justin Trudeau was very specific about wanting to do when he came into power. When asked why it was so important to him to have a gender-balanced cabinet, he replied: “Because it’s 2015.”

Typically, cabinet members have comprised of old white men from the upper middle class. This model of government excludes a significant amount of the Canadian population. However under Prime Minister Justin Trudeau, we now have a racially and gender diverse cabinet. This will allow the new government to become aware of problems that they would have otherwise never known. As Trudeau has said, he has “a cabinet that looks like Canada”.

With a new government at the head of Canada, armed with task force of men and women or a multitude of different ethnicities, I expect that Trudeau should be able to change the way Canada has handled its politics thus far. I believe that it is important to have a government that represents the Canadian population, because it is through the accurate representation of the people that governments are able to further help its people.