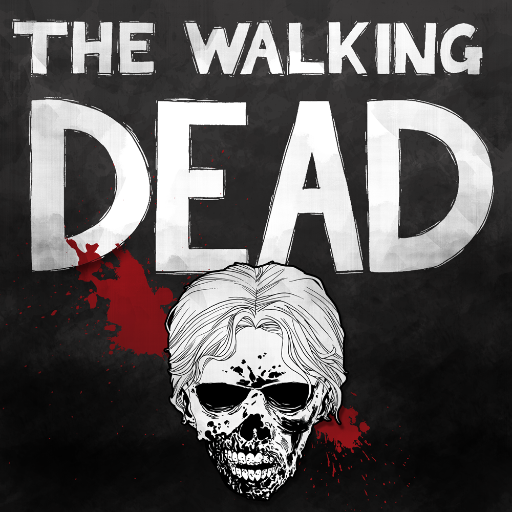 S eason six of The Walking Dead was truly insane from start to finish. Though it wasn’t my favourite season, it definitely ended off with a riveting and suspenseful finale.

This episode really displayed the amount of love and compassion Rick and the gang have for each other. When Morgan looks for Carol, the morals they’ve stood by for so long are challenged: Morgan kills a man to save Carol after he said he would never kill again, then Carol realized she was saved by a man she once so badly wanted to kill. It’s moments like these in The Walking Dead that make you realize the real monsters in the show aren’t the walkers – they’re us humans.

The ending of this episode is what really stands out. The Walking Dead knows how to really reel in an audience with incredibly suspenseful moments. We finally meet Negan, the evil leader of the Saviours. If you thought no one could be worse than the Governor, you’re wrong. Negan’s portrayal by Jeffrey Morgan has definitely pleased The Walking Dead comic book fans with his excellent delivery and dark, twisted humour.

Like many others, I was upset when Negan killed one of the characters with his famous bat “Lucille” and it wasn’t shown who he killed! This cliffhanger left me wondering for a long time. According to the writers of the show, it’s a beloved character. We know it isn’t Rick or Carl… could it be Glenn, Maggie, Michonne, Daryl, or Abraham? That’s something we’ll have to wait to find out this October.