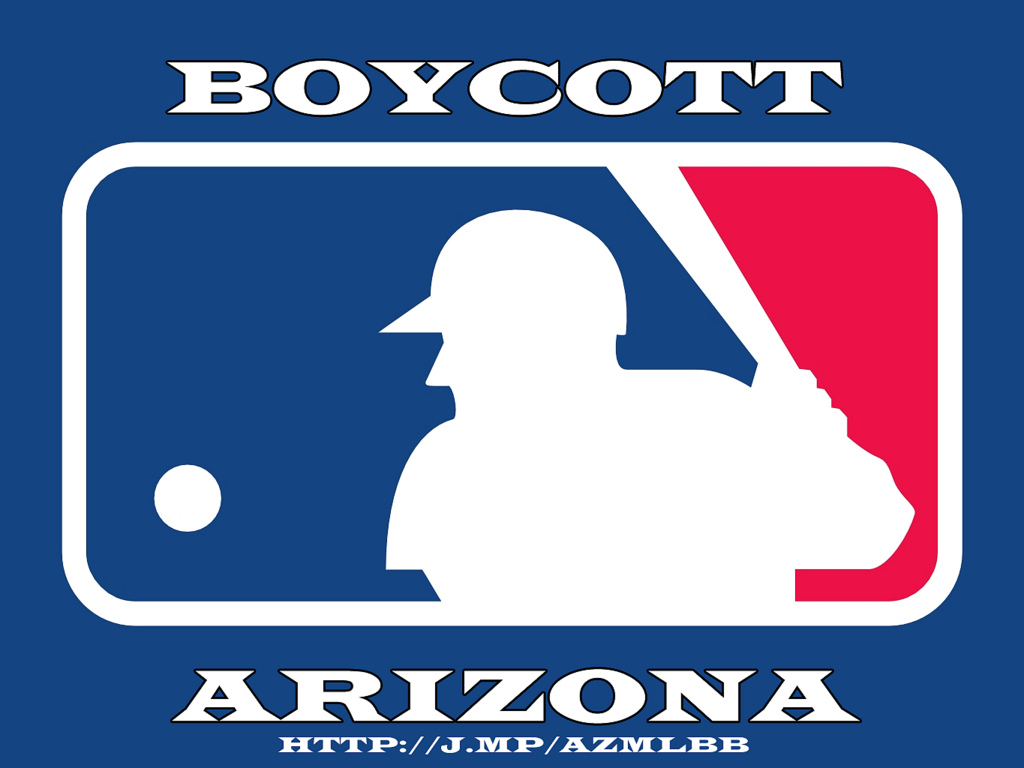 We all know that the weather has been an issue this April. Constant rain and snow has had all of us wondering what has been going on. The weather issue has had more of an impact than just being an unwanted presence to people this month. It also took its toll on Major League Baseball, as it was the reason why many games had to be postponed multiple times.

Canada’s only team, the Toronto Blue Jays, were taking part in a series against the Cleveland Indians in Cleveland. The series had its final two games postponed due to this odd April weather. It was not much better back home in Toronto. A major storm caused problems for many citizens in Toronto. However, the Blue Jays came back home for a game under a roof. Obviously, fans were ready to see some action after witnessing games getting postponed the last two days. Unfortunately, they had to wait an extra day as the weather made its mark once again. A piece of ice fell from the CN Tower and pierced a hole through the roof of the Rogers Centre. This cancellation pushed the team to play a doubleheader the next day. Both the Blue Jays and the Indians will go against each other in a doubleheader later this season.

The Boston Red Sox were also a victim of the weather in their series against the Orioles at Fenway. Their match was scheduled to begin at 11AM. However, due to the harsh weather in the forecast, the game was postponed from the previous day. This was going to be the final game of a four game series which would see Boston winning in the first three.

The Yankees and Tigers may have had the worst of luck regarding the weather. The first game of their series went on as scheduled. The next day, the game was cancelled due to the weather. To complete the three game series, a doubleheader was on the schedule the next day. However, both games had to be postponed due to the poor weather conditions.

The weather impacted many teams. Doubleheaders do happen throughout the year, but not as often as they currently are. Sometimes they happen because they are scheduled and sometimes they do occur due to the weather. Also, due to the fact that the games have to be played at a later date, the amount of days-off towards the end of the season are reduced. It may not impact a team but its long-run repercussions are unknown. In fact, 162 games constitute a big number of games and at some point, they will take a toll upon us.