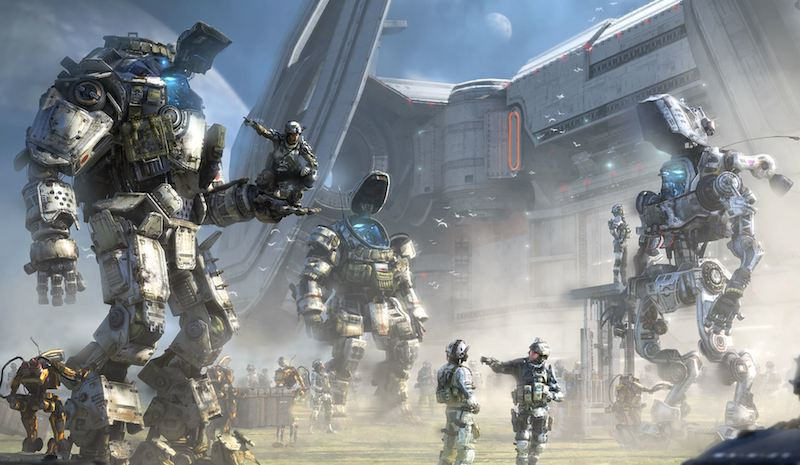 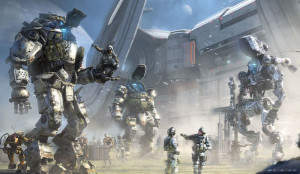 Not Your Average Shooter Game

Have you ever tried going somewhere, only to have your friend tell you: “Here, take this shortcut! I know what I’m doing”. This, of course, leads you in the opposite direction and you wind up lost, stranded in the middle of nowhere. This situation is a basic summary of Titanfall 2, except your friend is a robot. I kid, mostly.

The premise of Titanfall 2 is simple: a rebel group known as the Frontier Militia is fighting the oppressive IMC (Interstellar Manufacturing Corporation).

The multiplayer is what you would expect: fast and intense team-based battles between the two forces, trying to accomplish an objective with a limited amount of customization. The matches are fairly enjoyable.

Where the game shines, however, is in its campaign, where you play as protagonist Jack Cooper, a militia soldier who gets thrown onto the battlefield behind enemy lines. His mentor, who you meet in the early stages of the game, falls in combat. As he dies, he grants you control of his Titan, BT-7274.

Pilots in the game are specialized operatives trained in the use of advanced combat techniques, high-powered parkour and commandeering the Titans, which are essentially giant, sentient robots. BT-7274 has three protocols that he must obey: link to Pilot, protect the Pilot, and uphold the mission.

Additionally, the gameplay is flawless. There are smooth transitions when jumping from surface to surface, which is important in a game that heavily emphasizes parkour. The controls feel natural throughout intense combat with other troops, Pilots, and Titans. Titanfall 2 includes challenges such as the often praised time-travelling segment. There are rarely dull moments, with action around every corner. The level of design allows for the game to take full advantage of its mechanics, such as the parkour and Titan battles that require maximum speed. This also allows for the introduction of new mechanics, so that the game never grows stale.

Regardless of Titanfall 2’s strengths and weaknesses, the Titan BT-7274, is without a doubt the most memorable part of the journey. While he may not understand everything, there’s a hint of humanity within him. I never thought I would love a robot in a video game that much. Dialogue options come up from time to time between Cooper and BT, which are always enjoyable. Neither character’s personality feels too forced, which allows for excellent interaction. Watching BT attempt a thumbs up was one of the most adorable and funny things I’ve ever seen. A heavy emphasis is placed on the bond between the Pilot and its Titan, and it clearly shows. While the other characters mainly feel irrelevant or fall flat, the robot singlehandedly brings life to the entire game.

It’s truly surprising how deep the game is for your average first-person shooter. Going in with low expectations, I wasn’t prepared to be moved nearly to the point of tears. It was short, as you would expect from a game with a heavy multiplayer focus, however, that isn’t to say it should have been longer. It was short and bittersweet.