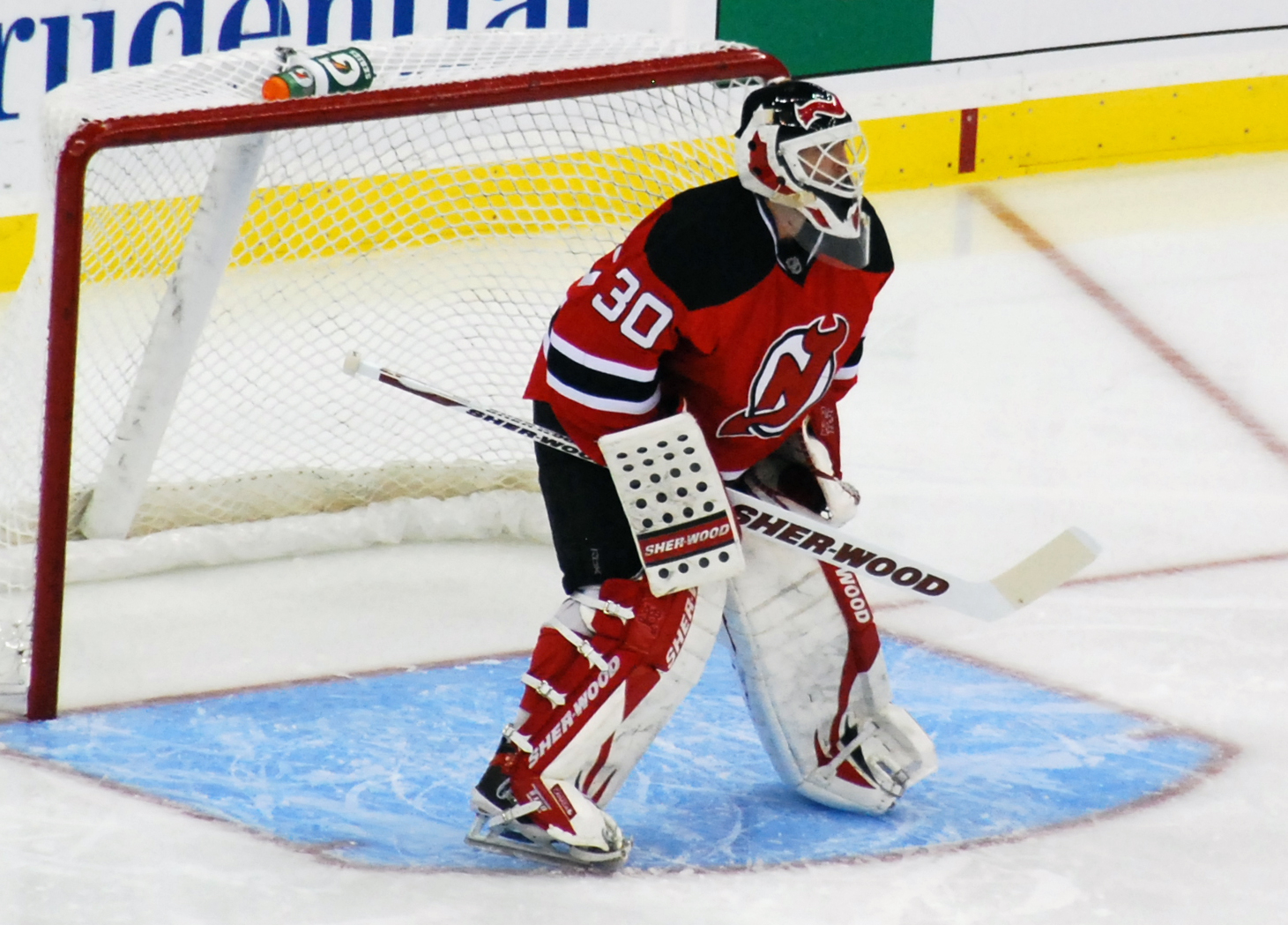 On March 26th, 1992, Martin Brodeur made his NHL debut against the Boston Bruins. The New Jersey Devils won the game 4-2 but more importantly, Brodeur’s career begun. He did not play his first season until 1993-1994, but that season he won 27 of the 47 games he suited up for. He went on to win the Calder Trophy as the best rookie, and “Brodeur” became a household name.

The Devils won the Stanley Cup the following season, which was the first of three Cups he won (1995, 2000, and 2003). In addition to his three Cups, Brodeur was nominated for the Vezina Trophy nine times, as the league’s best goaltender, and won it four times. He also won the William M. Jennings Trophy for allowing the fewest goals against on five occasions and was nominated for the Hart Memorial Trophy, as the league’s MVP, three times. Despite his trophies, Brodeur’s true impact can be found in the NHL record books.