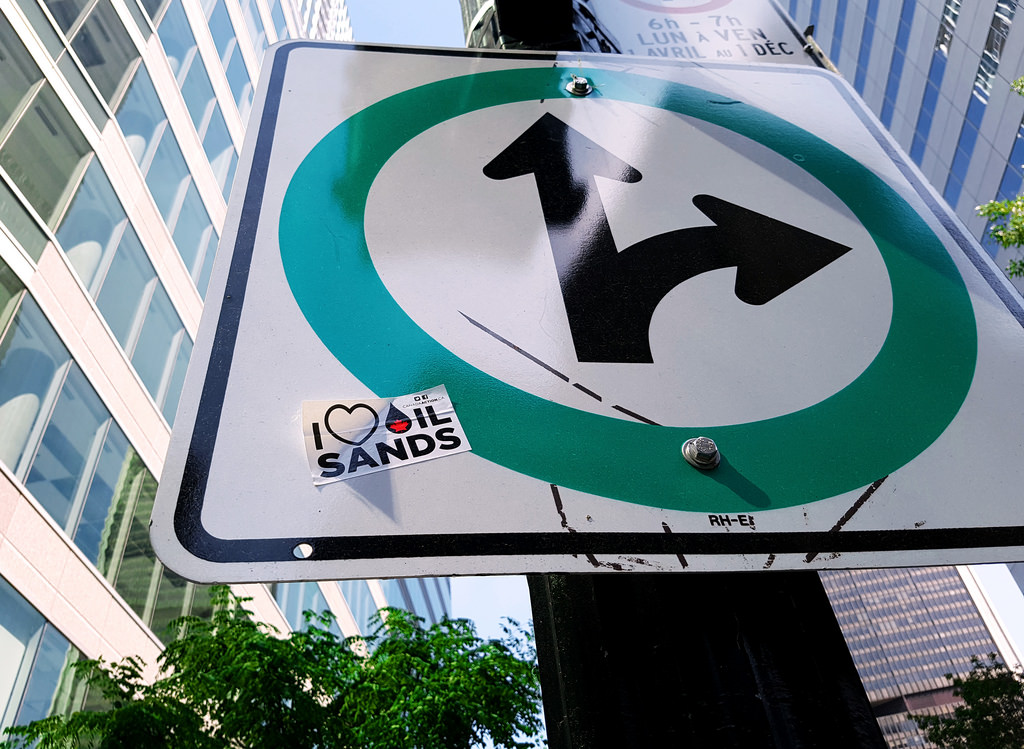 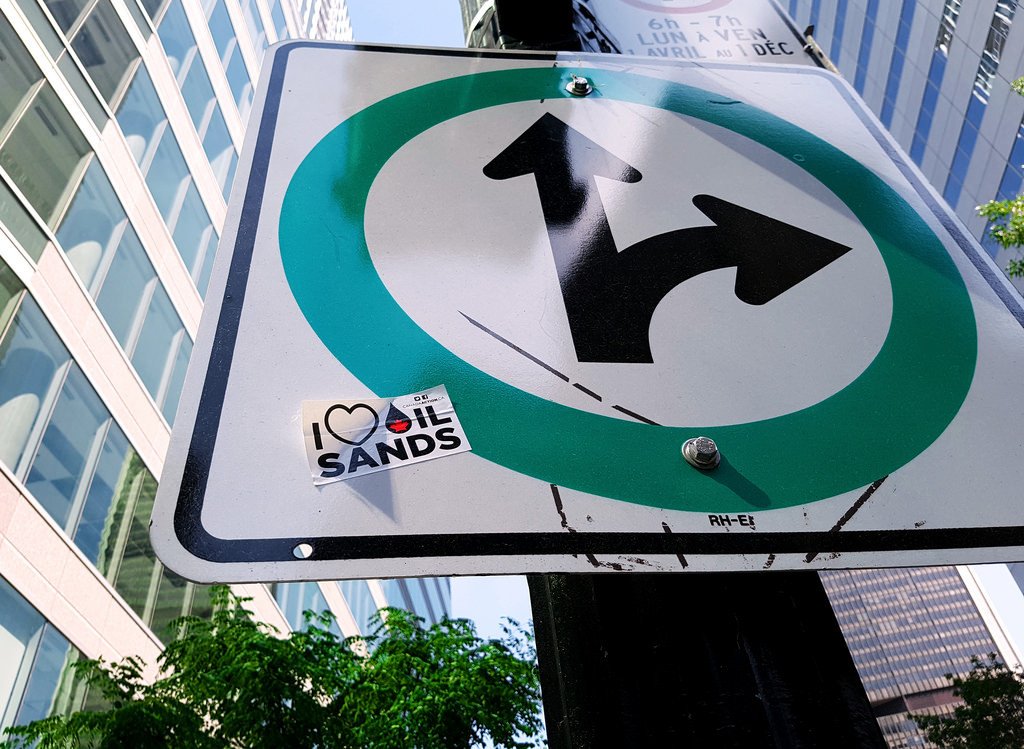 Bad luck has been following Prime Minister Justin Trudeau since he made his statement on January 13th.

On Friday, Justin Trudeau spoke at the Peterborough town hall in Ontario, when he was asked a very important question by a man in the audience. He wanted to know what the Prime Minister’s stance would be concerning global warming and pipelines. Prime Minister Trudeau explained that his government was the first to take concrete steps towards reducing emissions, and that he would phase out the exploitation of the Albertan oil sands.

He also explained that he approved the building of pipelines because they offer a cleaner, safer way to transport oil and that his plan takes into account Albertan workers.
This, of course, sparked outrage among Albertan citizens and politicians alike.

According to Global News, Brian Jean, leader of the Wildrose party, posted a video of the event on his Facebook page accompanied by the caption: “If Mr. Trudeau wants to shut down Alberta’s oil sands, and my hometown, let him be warned: he’ll have to go through me and four million Albertans first.”

Alberta Premier Rachel Notley, on the other hand, was much more diplomatic. She stated that oil is a very important resource that will not soon be replaced and that Trudeau’s policies may place a premium on Canadian oil because it will be a cleaner fuel.

Simply put, the interests at odds are those of economy and ecology. Be aware that a careless execution of the projected “phasing out” of the oil sands could result in greenhouse gas being released into the atmosphere or having families in need of income. The situation is extremely delicate.