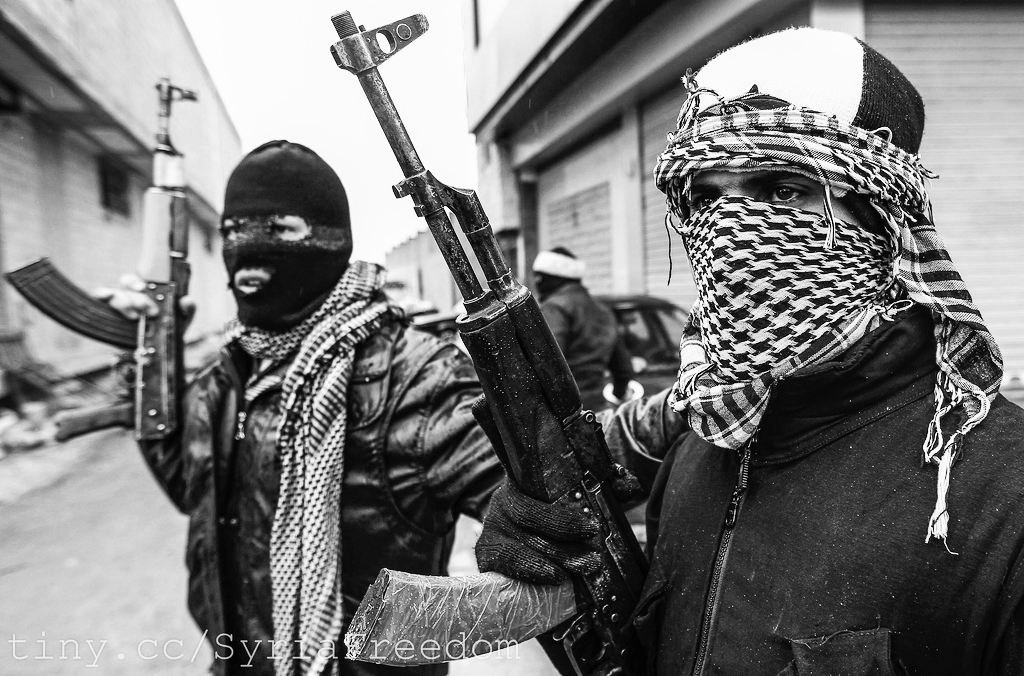 A Successful Counter Attact Against ISIS 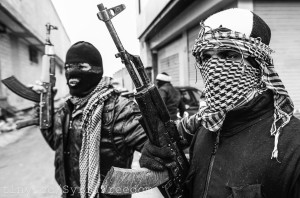 Over the past weeks, the Islamic State has lost nearly all of the territory that lay along the Turkish border. Starting in early August, (The Independent) the Free Syrian Army (FSA) and Turkish armed forces have managed to force ISIS to concede border territories. With ISIS forces offering only a token resistance, the FSA and Turkey have managed to sever physical ties between their borders and ISIS’.

The north Syrian border area is still an intricate and convoluted battlefield. The forces at odds are the FSA, ISIS and the Kurdish YPG Militia (whom are backed by the U.S.). Many are pleased that another step has been taken towards suffocating ISIS.

Reports seem to suggest that the extremist group is slowly losing several wars at once. Surrounded on all sides, ISIS appears to be struggling to keep hold of all its territories. The complex and ever-changing nature of the north Syrian theatre means that any and all reports are hard to trust, and are often either misleading or quickly altered to represent new information.