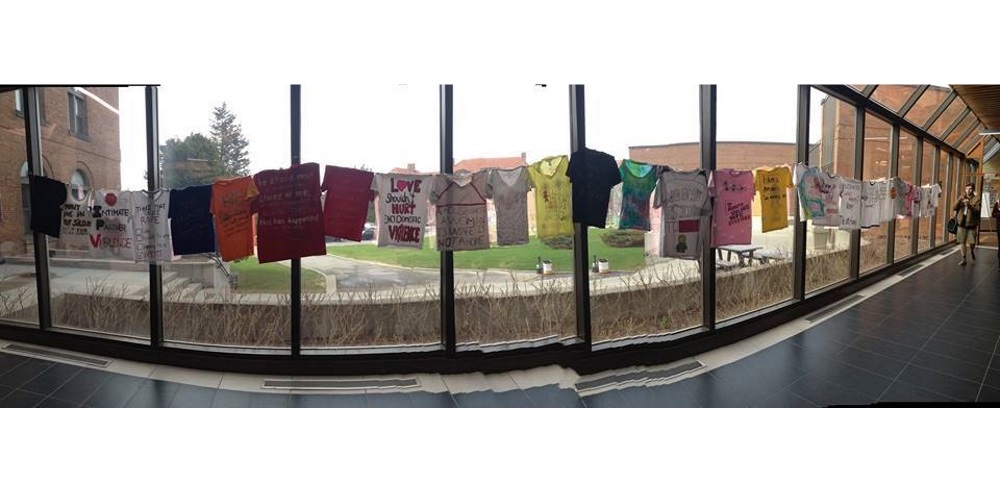 “Feminism” is a word that tends to stir up some controversy; in fact, when we started FemClub last semester and our notice about the first meeting showed up on the Omnivox portal, a great number of people attacked the club on JAC Secrets! We were initially taken aback since our goal was only to create a safe space for people to meet and talk about various social issues relating to feminism. After some time, though, it simply motivated our desire to spread the true meaning and goal of feminism: in short, we care about equality, women’s rights, and human rights as a whole.

There is a massive misconception that “feminism” means anti-male, when in reality, it is pro-equality. Feminists don’t want women to have more rights and opportunities than men, they just no longer want to see the disparity between them that currently exists.

As feminists, the most common phrase we hear is, “I believe in ____________ but I’m not a feminist.” Feminist is an identity, and an identity is a choice, which is why we can’t be the ones telling you that you are, in fact, a feminist. We do, however, believe that if more people understood the true meaning of the word, they would have no problem identifying as such. Even so, we want you all to know that what’s important about feminism is not the word, but the movement.

At out last meeting, JAC FemClub got together and discussed what feminism means to us and why we need it, and we hope you like what we came up with.

2 thoughts on “Why You Should Be a Feminist at JAC”