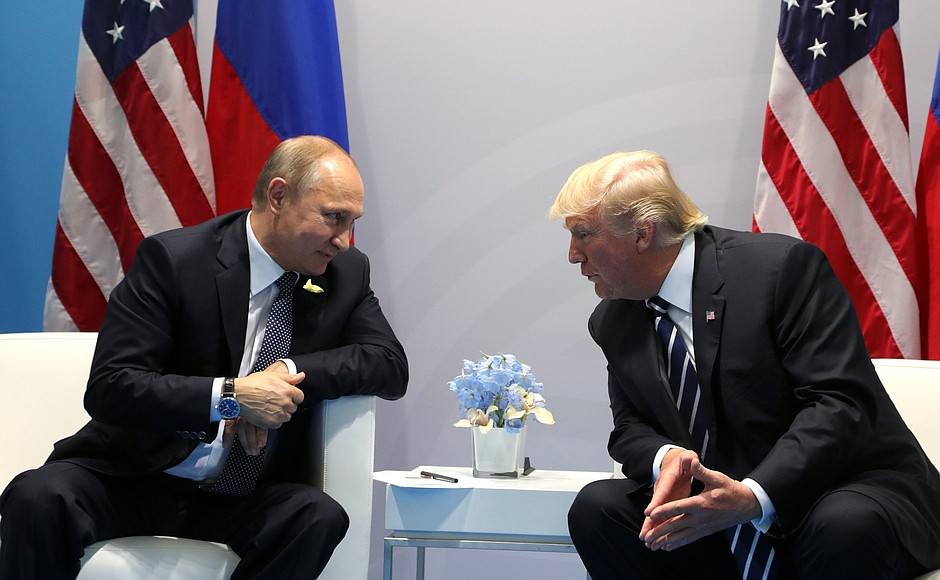 For those who do not know, on October 27th, Prosecutor Robert Mueller made a definitive and public move in his investigation into possible collusion between the United States and Russian governments. He started several months ago, but this indictment is possibly his biggest move yet. Mueller is charging Paul Manafort and his deputy Rick Gates with “12 counts of conspiracy against the US, conspiracy to launder money, various charges regarding being a foreign agent for Ukraine without properly reporting their work to the US government, and seven counts of failing to report foreign bank and financial accounts” (Sampathkumar, The Independent).

The full 31 pages of the indictment are available online for all to see and detail transactions between Manafort and various pro-Russian Ukrainian entities. It reports that 75 million dollars went in and out of offshore accounts controlled by Manafort and Gates. This is a big step in the accusations that Donald Trump was elected into office through less than legal means.

Paul Manafort, Trump’s former campaign manager and current special counsel, has been accused of money laundering among other things. The indictment shows records of transactions to offshore accounts, foreign operations, and partnerships. Manafort had previously admitted to receiving 17 million dollars from pro-Russian parties in the Ukraine—thereby admitting to breaking the law since it is illegal operate on behalf of a foreign power without disclosing it. In 2016, the New York Times has done its own investigations into Manafort’s financials, and came up with several undisclosed payments between the former president of the Ukraine, Viktor Yanukovych, and Manafort. These were also undeclared and shown in handwritten ledgers, and they showed evidence that Manafort had helped Yanukovych and his pro-Russian party win several elections.

Some of the evidence that Mueller has collected may have come from the raid on Manafort’s home in July. The FBI gave no warning before they entered Manafort’s home with a warrant allowing them to search and seize tax and banking documents, therefore it is almost certain that the evidence in the indictment is from that. CNN also reported that the United States government had authorized a wiretap of Manafort during Trump’s campaign and election, and afterwards as well. Since they were confirmed to have recorded conversations between Trump himself and Manafort, CNN speculates that it could be damning for Trump as well. The information from the wiretaps is unlikely to be released just yet, as the TrumpRussia affair will take a very long time to unwind and confirm.

On October 30th, Manafort turned himself into the FBI to appear in court on the 6th of November.

The ironclad charges against them provide no wriggle room. There are no witness reports, no claims. The document released reads like a statistics report, showing exactly when and where the money was moved from.

Gates is less involved in Trump’s campaign than Manafort, and has received substantially less publicity for it, though if he is found guilty he could face up to 70 years of prison. Manafort faces property seizure, fines, and up to 80 years in prison for his crimes if he is found guilty. As of last week, they have both pleaded not guilty.