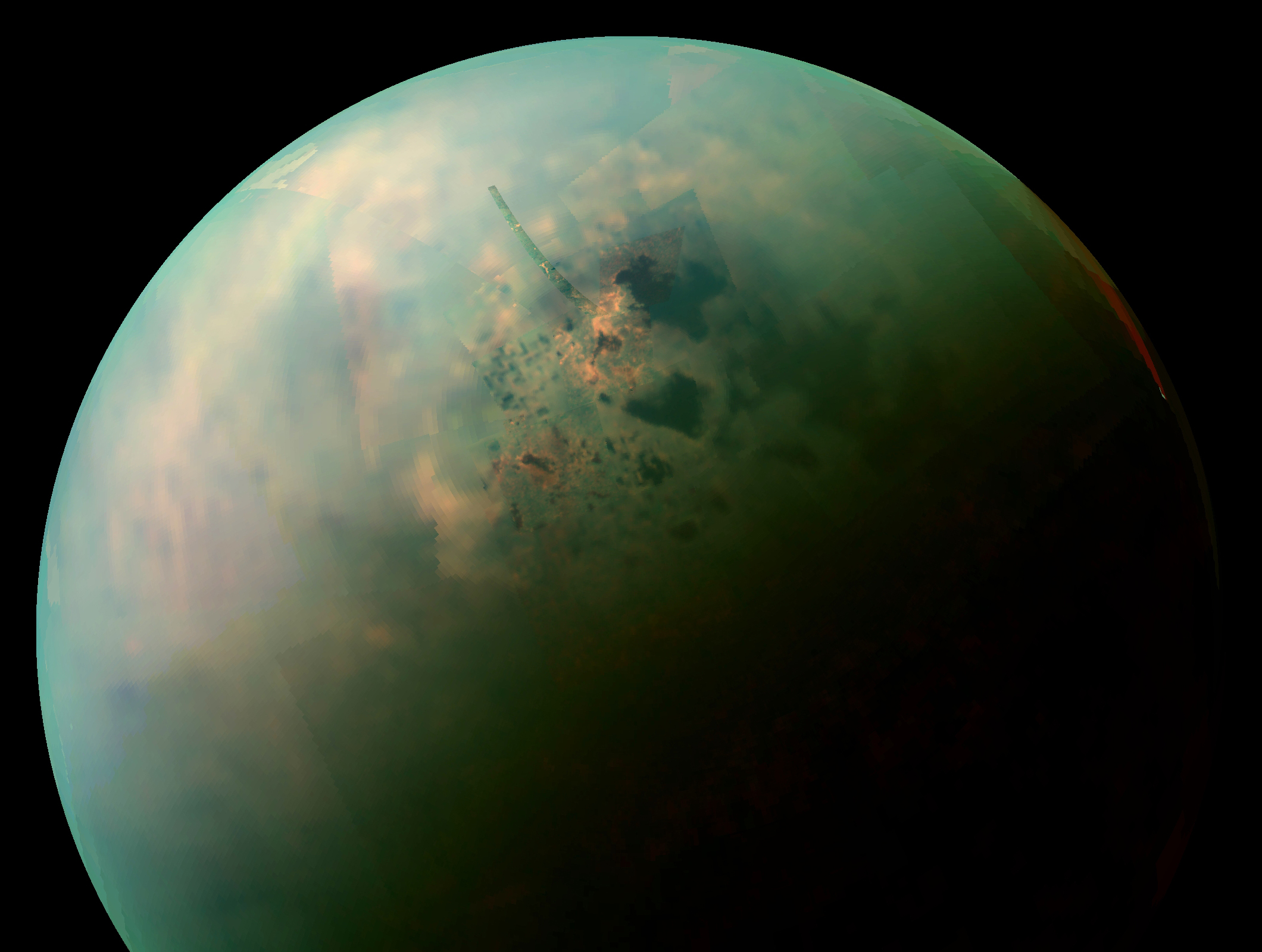 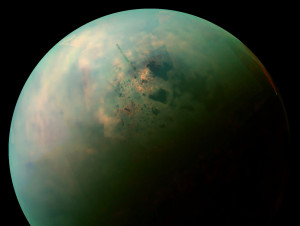 Saturn. It’s the sixth planet from the sun and the second largest planet in our solar system. Orbiting around it is Titan, one of the most ‘earth-like’ celestial bodies we’ve ever seen according to NASA.

Titan has been the subject of intense research for several years now as a potential home for life. The frozen, oxygen-less moon bears many similarities to what Earth may have been like many millions of years ago.

Usually, when planets are deemed as ‘habitable’, this is based on their ability to sustain life as we know it: Oxygen breathing, carbon based life forms. A team of researchers has, however, discovered the potential for methane-based bioforms to exist. A research team at Cornell University has been able to create a theoretical blueprint for ‘life not as we know it’, completely oxygen-free and methane-based.

For the moment, research has indicated there is a theoretical possibility that bioforms could, one day, form in an environment like Titan’s.

Chances are we’ll never find out if Titan can support new forms of life, but the possibility of it is what’s exciting! It may change our understanding and preconceptions of what planets might be able to support or foster life in the future.