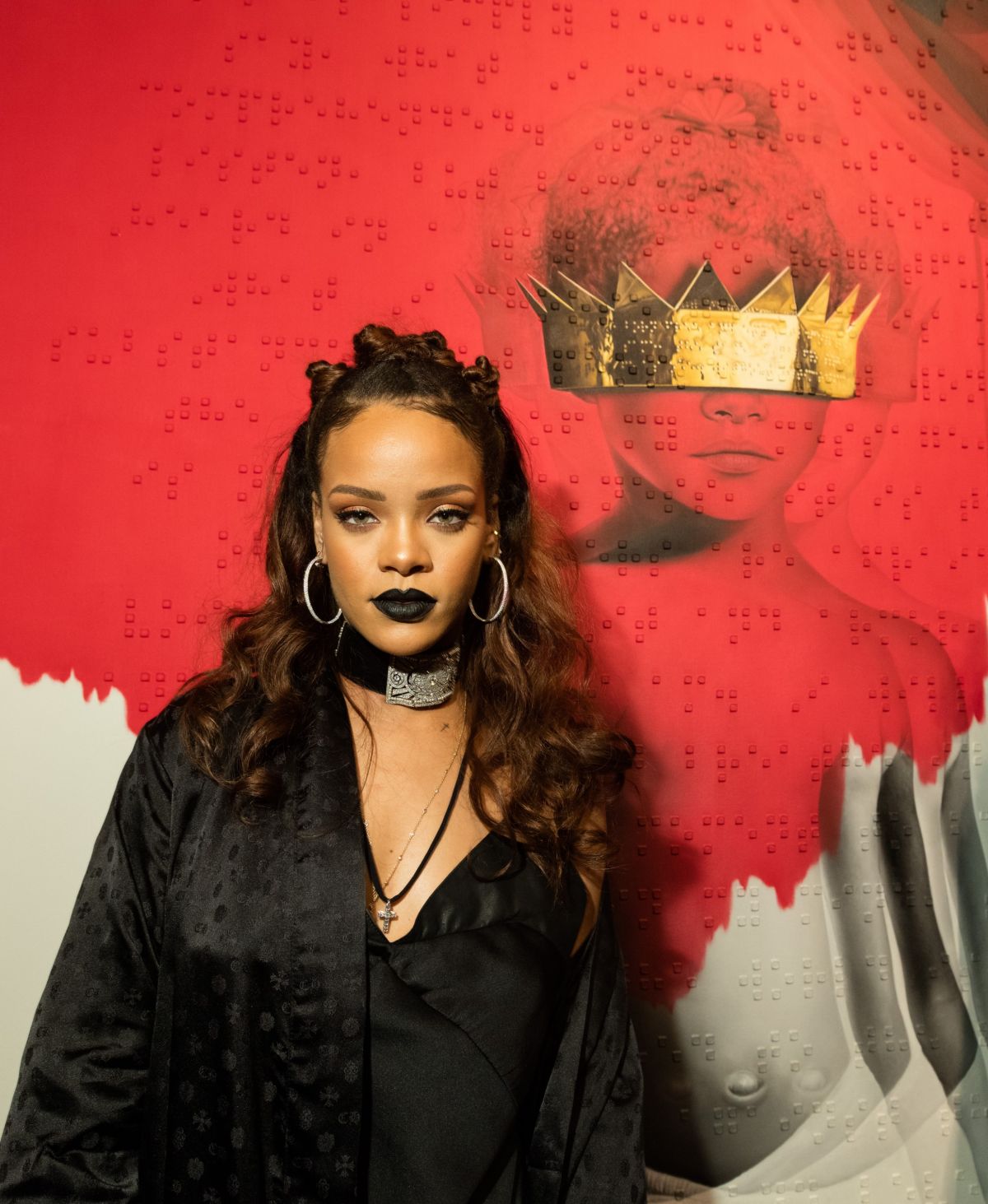 Three years after the release of Unapologetic, her 7th album, Rihanna finally released her 8th studio effort, and I put emphasis on “effort”, ANTI. While the buzz about the album could barely contain itself, once it actually arrived (first by online leak and then on the less than popular streaming service Tidal) it didn’t live up to the expectations fans had for it. While it did perform surprisingly well on iTunes, shooting to number 1, it did considerably worse in terms of physical sales, selling only 460 copies in its first week. Some might blame it on the “accidental” leak on Tidal, but the main issue is the actual quality of the songs.

Although some songs come close to hitting the mark, most of the album’s playlist isn’t as well put together as we might have expected from her long hiatus. This album has a more R&B vibe, not quite what we expected when compared to “Bitch Better Have My Money”. ANTI keeps a very uniform tone for the most part and never seems to reach the goals it should have. Some songs have a slower tempo, taking the form of ballads, and others sound like unpolished demos that were later picked up and slapped on the record for fear of not having anything to perform for her upcoming tour.

Nevertheless, she has a deal with Samsung worth 25 million dollars and a world tour approaching; I’d say Rihanna is doing pretty well for herself…all she needs now is a little more luck.